Video of the Day: Broken Peach, “Don’t You Want Me” 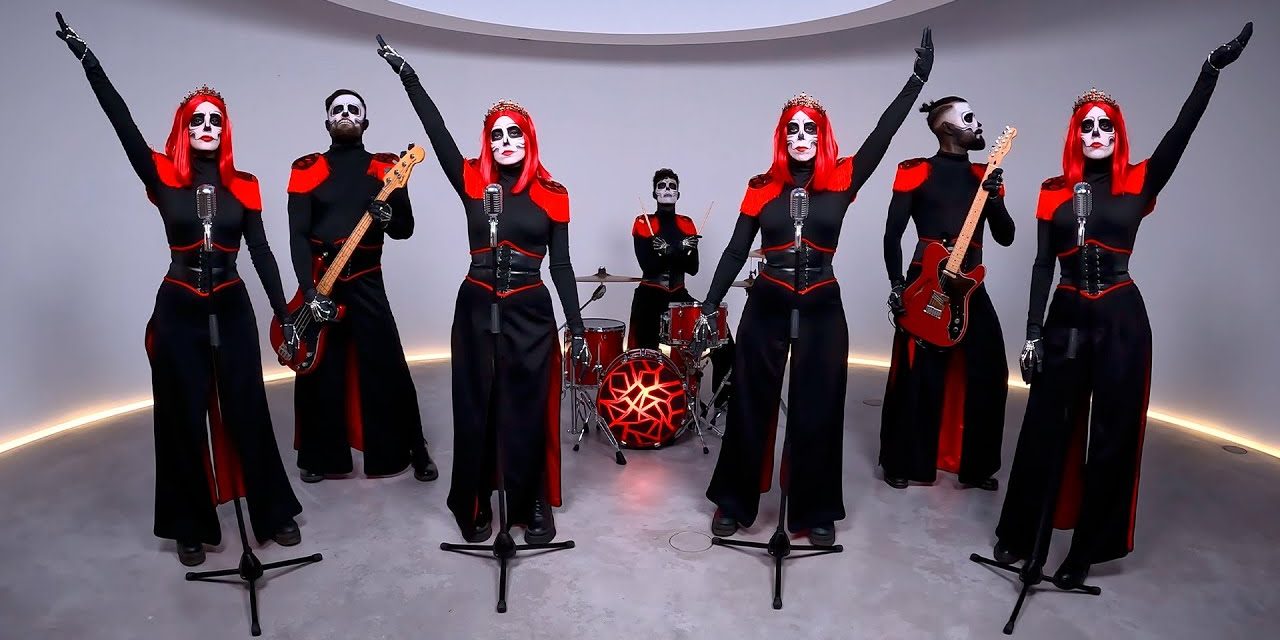 Broken Peach, the unusual Spanish pop band, breaks the rules with a Halloween Special cover of Human League’s Don’t You Want Me.

Broken Peach puts their own twist on The Human League’s Don’t You Want Me.

Don’t You Want Me is a song by The Human League. It was released on 27 November 1981 as the fourth single from The Human League’s third studio album, Dare (1981). The band’s best known and most commercially successful song, it was the biggest selling UK single of 1981, that year’s Christmas number one, and has since sold over 1,560,000 copies in the UK, making it the 23rd-most successful single in UK Singles Chart history. It topped the Billboard Hot 100 in the US on 3 July 1982, where it stayed for three weeks.

Broken Peach is known for two things that should be at opposite ends of what’s possible: precision in arrangement, performance and choreography, and the sheer joy of the music — yet somehow they pull it off, and the results are riveting. Some bands do it by raw energy alone, but with Broken Peach, that incredible energy is focused and engaged with an almost supernatural precision. The result is nearly always a laser-sharp musical and visual performance that holds your consciousness in complete thrall.

SCIFI.radio brought you their 2015 performance of This Is Halloween almost exactly one year ago.1

Their Halloween EP is available here, on Apple Music. You’ll also be able to hear tracks from this EP right here on SCIFI.radio — just another reason to keep it tuned right here, for the best in music for the Geekosphere.

To find out more about Broken Peach and their music, visit them at https://brokenpeach.com.

1 We don’t always find ’em right away, but with your help, we’re doing better at this than we used to. Keep those comments coming, and engage with us on our Discord channel.

Video of the Day: Sam Smith’s ‘Fire on Fire’, Theme to ‘Watership Down’

Video of the Day: “Days Past – A Star Wars Film” 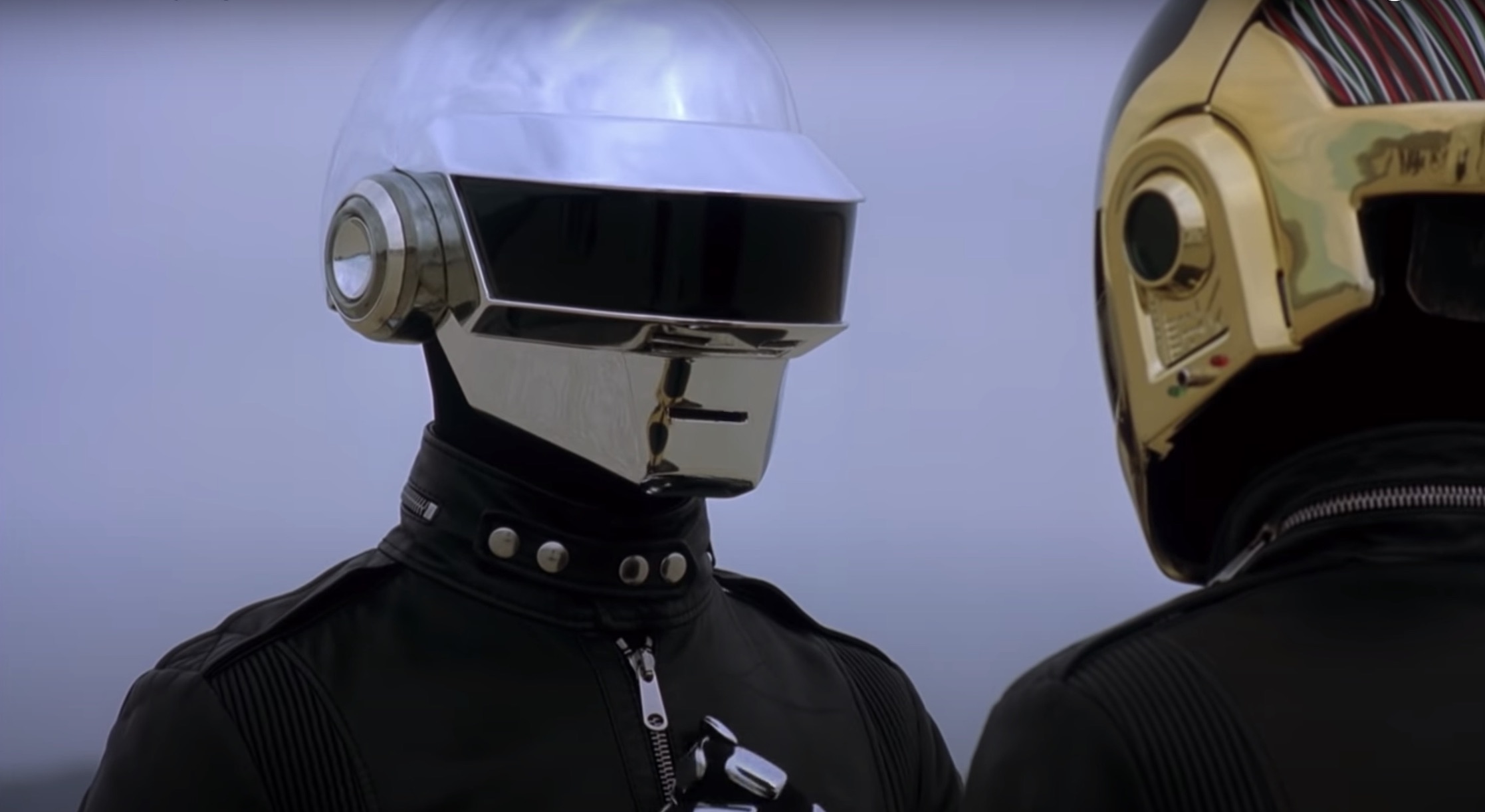