‘Halloween Ends’ Closes The New Trilogy With What Fans Expect The final film in the new Halloween trilogy is Halloween Ends, and it brings closure to the character of Laurie Strode (Jamie Lee Curtis) and the terror of Michael Myers.

The film takes place about four years after the events of Halloween Kills. Michael has not been seen since, leaving some to speculate that he died, with others convinced that he is still out there. The miasma of fear brought to the community by Myers still hangs in the air, and suicides and horrific aftermath of his terror keeps everyone from healing and moving on.

Laurie has decided to write a book about her experiences and, while raising her Granddaughter Allyson (And Matichak), she is coming to peace with her life and has even awkwardly flirted with Officer Hawkins (Will Patton).

Enter a young man named Corey (Rohan Campbell). He is involved in a tragic event, and marked as a psycho by the locals. who heap abuse upon him. Laurie sees a person in need and introduces him to Allyson which starts a relationship that should help both of them heal and move on.

When Corey is roughed up by locals, he discovers Michael is indeed alive and well. During the encounter, Michael sees something in Corey he recognizes, and lets him live. This sparks a change in Corey as he starts to manifest a darker side where killing and revenge are his motivations and Michael is his mentor.

At this point the film starts looking like a tale of revenge, with Michael grooming his potential replacement, but it’s more complex than that, and the various potential storylines they could have explored start to get a bit mired down and tangled up. After a slow start in the carnage department, the body count rises quickly but without the pacing and tension normally associated with the best films in the series.

It all leads up to a final confrontation between Michael and Laurie. This should delight fans. Curtis is truly magnificent, and their brutal and deadly dance had the audience cheering during my press screening.

While it does not reach the greatness of the new reboot, Halloween Ends is a fitting finale and is better than several of the films in the series that followed it. The biggest issue is that the first film in the trilogy set such a high standard, it was nearly impossible of the next two films to measure up. 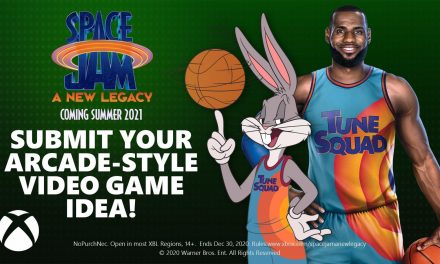 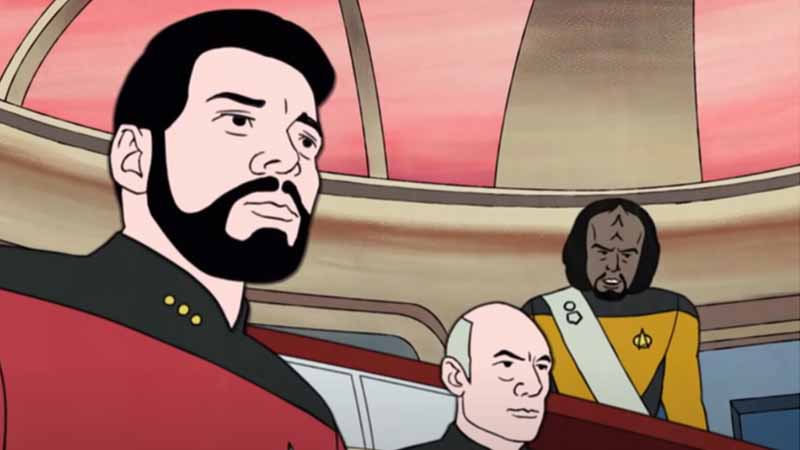 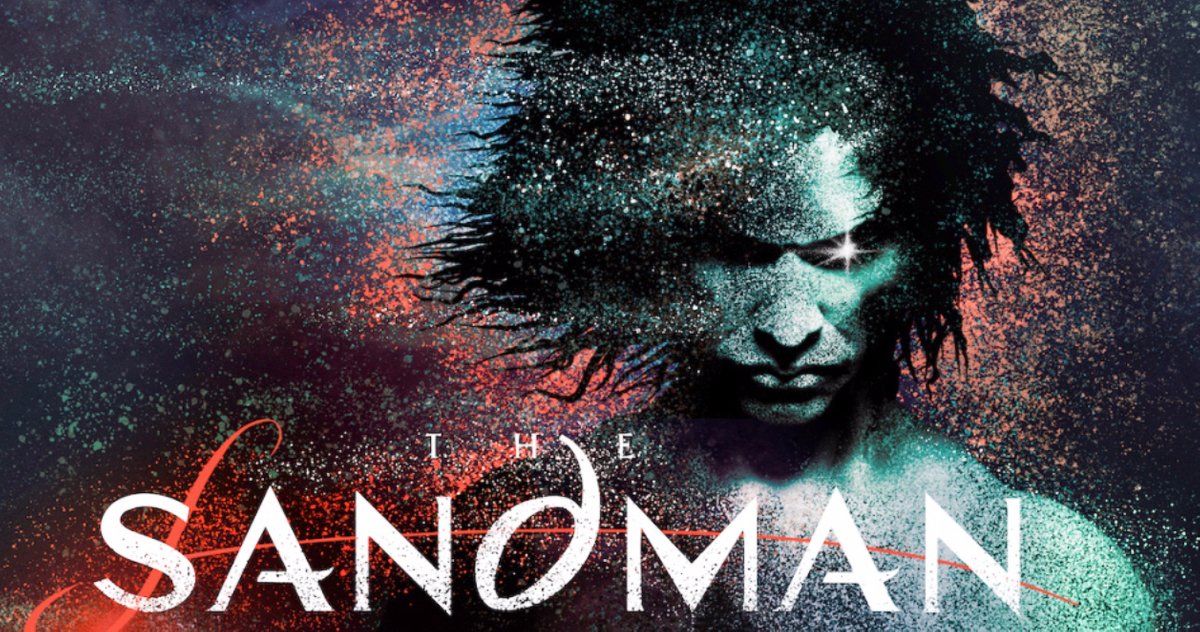 The Final Season of ‘Star Wars: The Clone Wars’ Begins!

Earth drifts into previously uncharted living energy fields who perceive us only as a food and can be destroyed by crowd of people with pitchforks and torches .
The End.
Loading Comments...
%d bloggers like this: