Scottish actor and comedian Robbie Coltrane, OBE, best known for playing gamekeeper Rubeus Hagrid in the Harry Potter movie series, has died at the age of 72. Anthony Robert McMillan was born March 30, 1950, in Rutherglen, South Lanarkshire, Scotland, UK. He died October 14, 2022 in Forth Valley Royal Hospital in Larbert, Scotland, U.K. The cause of death has not yet been released, but he suffered from osteoarthritis, which required his use of a wheelchair from 2019 to 2022. Robbie Coltrane used the stage name Coltrane in honor of jazz saxophonist John Coltrane.

Robbie Coltrane attracted a few spy roles, and has appeared in multiple spy movies. He played the prime minister in Stormbreaker (2006). He also played a James Bond nemesis Valentin Dmitrovich Zukovsky in two James Bond films, Goldeneye (1995) and The World is Not Enough (1999).

Rubeus Hagrid, Keeper of the Keys and Gamekeeper at Hogwarts

It was J. K. Rowling herself who suggested Coltrane play Hagrid in the movies. Luckily, the director and producers agreed with her: it was perfect casting. As gamekeeper of Hogwarts, Hagrid was the first person Harry Potter met from the Wizarding World and the first adult he felt safe trusting. Although Hagrid, a half-giant who was expelled from Hogwarts in his third year, never passed his O.W.L.s and could not legally use a wand, he eventually became the Care of Magical Creatures instructor at Hogwarts. Harry Potter and many other students considered him a friend as well as an instructor. Hagrid’s wand was ceremonially broken when he was expelled; he kept the pieces hidden in an umbrella handle. Hagrid’s father was a wizard, his mother was a giantess. Coltrane himself was no slouch in this area; in real life Robbie Coltrane was 6’1″ or 1.85 meters, which made him an impressive figure to start with. The magic of cinema made him appear much larger on screen, via the use of clever camera angles and the occasional process shot.

Coltrane twice played Dr. Samuel Johnson, the 16th century writer and scholar. He starred in Boswell & Johnson’s Tour of the Western Isles (1993) and had previously played the famous lexicographer the role in the British cult classic comedy Blackadder the Third in 1987. From 1993 to 2006, Coltrane starred as criminal psychologist Dr, Eddie “Fitz” Fitzgerald in Cracker. Coltrane won three consecutive BAFTA awards for that role.

Robbie Coltrane was the Spirit of Christmas in Blackadder’s Christmas Carol (1988), and took on the role of Mr. Hyde in Van Helsing (2008) and Van Helsing: the London Assignment (2008). He was also the body (but not the voice) of the bandit Rhun in the movie Krull in 1983 (Michael Elphick was the character’s voice). Coltraine also portrayed Ned Tweedledum in 1999’s Alice in Wonderland.

He also lent his voice to a number of animated fantasy roles. He voiced Lord Dingwall, the father of one of Princess Merida’s suitors in Pixar’s Brave. He gave voice to Gregory, Mig’s father in The Tale of Despereaux (1998). He voiced the the Gruffalo in The Gruffalo (12009) and The Gruffalo’s Child (2011). In Arthur Christmas (2011) he was cast as Santa Claus’ Head Elf.

In the UK, he was best known as a comic. He starred in the TV show Alfresco. He appeared in such comedy shows as The Young Ones and Tutti Frutti. In addition to multiple roles in The Comic Strip Presents, he wrote and directed the episode “Jealousy.” He starred in a comedy role as the Pope in The Pope Must Diet (1991). He played Sgt. Goodley to Johnny Depp’s Inspector Abberline in the Jack the Ripper film From Hell (2001).

Although in the US many fans knew him only as Hagrid, in the UK he was voted eleventh in a poll of TV’s 50 Greatest Stars in 2006. Also in 2006, Queen Elizabeth appointed him an OBE. In a poll administered across the UK to determine the most famous Scot, he came in sixth, behind the Loch Ness Monster, Robert Burns, Sir Sean Connery, Robert the Bruce, and Sir William Wallace.

He appeared in and helped write Kick Up the Eighties. He portrayed the great Orson Welles in Urban Myths. He played Paul Finchley in National Treasure with Dame Julie Walters (Molly Weasley).

Tobbie Coltrane is survived by his son Spencer and his daughter Alice. He and his wife, Rhona Gemmell divorced in 2003.

Scotland’s First Minister Nicola Sturgeon described Coltrane’s death as “very sad news. He had such range and depth as an actor, from brilliant comedy to hard-edged drama. I think my favourite of all his roles was Fitz in Cracker,” she said. “Robbie Coltrane, Scottish entertainment legend – you will be hugely missed. RIP.”

J.K. Rowling herself took to Twitter to express her sorrow at the loss of Robbie Coltrane:

I’ll never know anyone remotely like Robbie again. He was an incredible talent, a complete one off, and I was beyond fortunate to know him, work with him and laugh my head off with him. I send my love and deepest condolences to his family, above all his children.

Ave atque vale, Robbie Coltrane, OBE. We will miss you in the real world, but we shall always have Hagrid. Thank you, for everything. 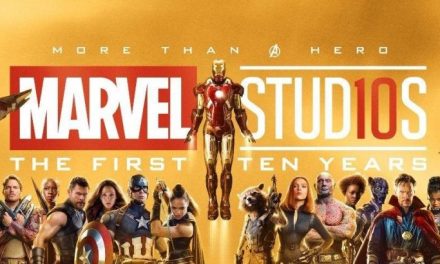 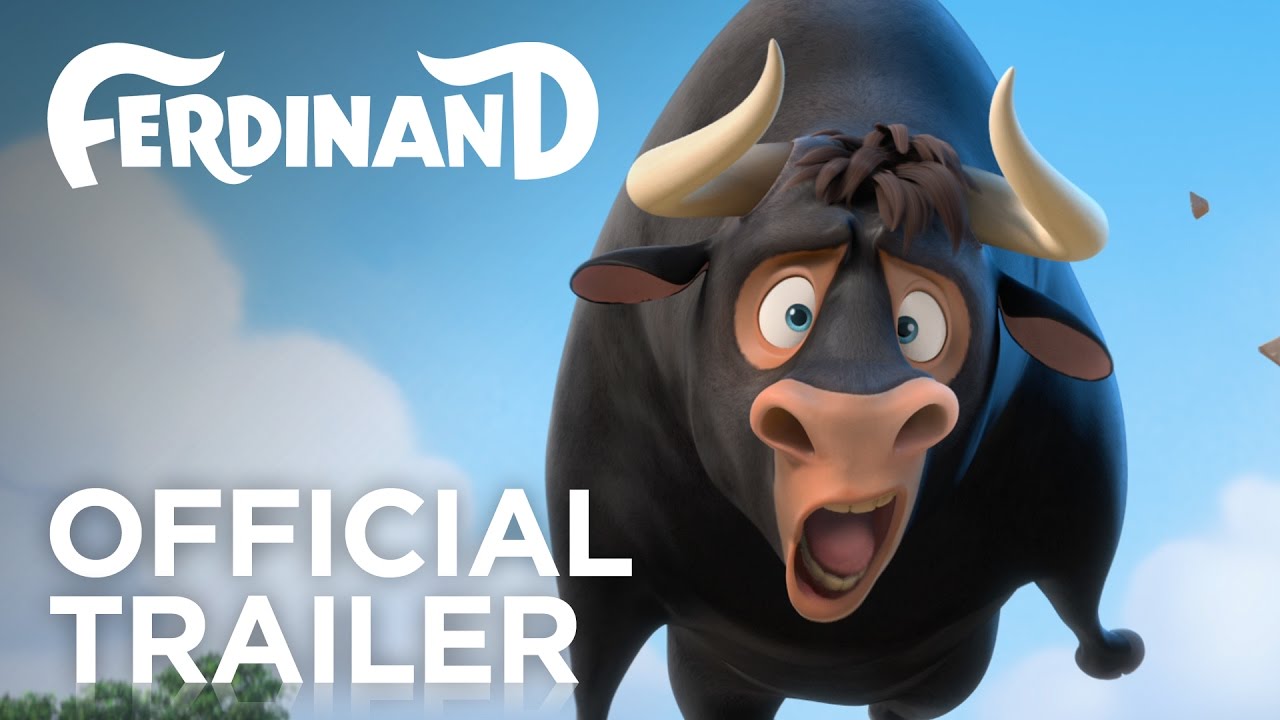