A Wrinkle in Time, Madeleine L’Engle’s beloved and acclaimed children’s book classic, is being developed as a stage musical.

A Wrinkle in Time has already been adapted seven times for the stage, but this is the first time the beloved children’s classic science fantasy novel will be the first musical version, and the first to be produced for Broadway.

Dates for productions, as well as additional creative team members, will be announced in 2023.

The project has been shepherded by Charlotte Jones Voiklis, L’Engle’s granddaughter and director of her literary estate. She’ll produce along with Diana DiMenna and Plate Spinner Productions, and Aaron Glick.

“Knowing my grandmother’s love of and devotion to theater, I had long envisioned a musical adaptation of A Wrinkle in Time that could transport audiences to a different dimension in a way only music can,” said Voiklis in a statement. “I am inspired by this creative team who truly love and understand the original novel and yet are ready to explore the possibilities of what it could be on the stage.”

Voiklis said composter Christian “masterfully layers meaning with her unique voice and story-telling compositions,” and described book writer Lee’s work as “inventive and lyrical plays, many of which explore the relationships between generations, make her the perfect match to write the story for the stage.” Director Evans, she said, “is known for helming emotionally potent new plays and musicals that boldly re-invent familiar story-telling conventions and forms.”

This year is the 60th Anniversary of A Wrinkle in Time. The book tells the story of Meg Murry, who is transported on an adventure through time and space with her younger brother and friend to rescue her scientist father from the evil forces that hold him prisoner on another planet.

The film version of the book had to wait until the 21st century for cinema production technology to catch up with the imagery presented in the book, until only recently considered unfilmable.

In a joint statement, Yee, Christian, and Evans said, “A Wrinkle in Time is a wildly imaginative and deeply emotional story of a young woman searching for her father and discovering that her capacity to love and be connected to the people around her is her superpower. So much of the book feels gloriously impossible to stage — tessering through time and space, the chilling of world Camazotz and the indescribable ways of communicating on other planets in the universe — which is exactly why we’re thrilled to adapt this story into a musical. We’re so inspired by this iconic book and can’t wait to invite audiences to gather in a theater to experience this moving, bold story told with all the electric magic of live performance.”

A Wrinkle in Time has sold over 10 million copies and remains one of the National Education Association’s “Teachers’ Top 100 books for children.” 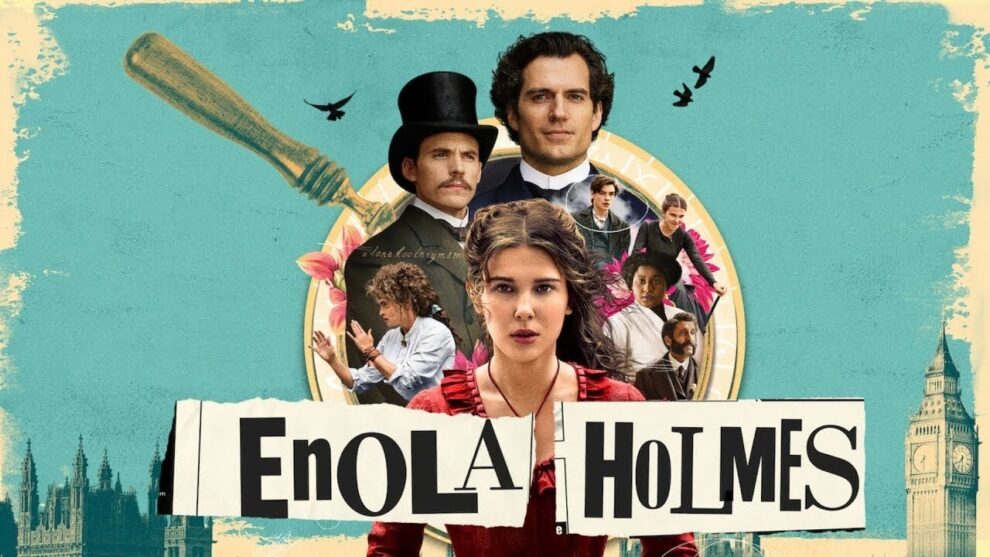 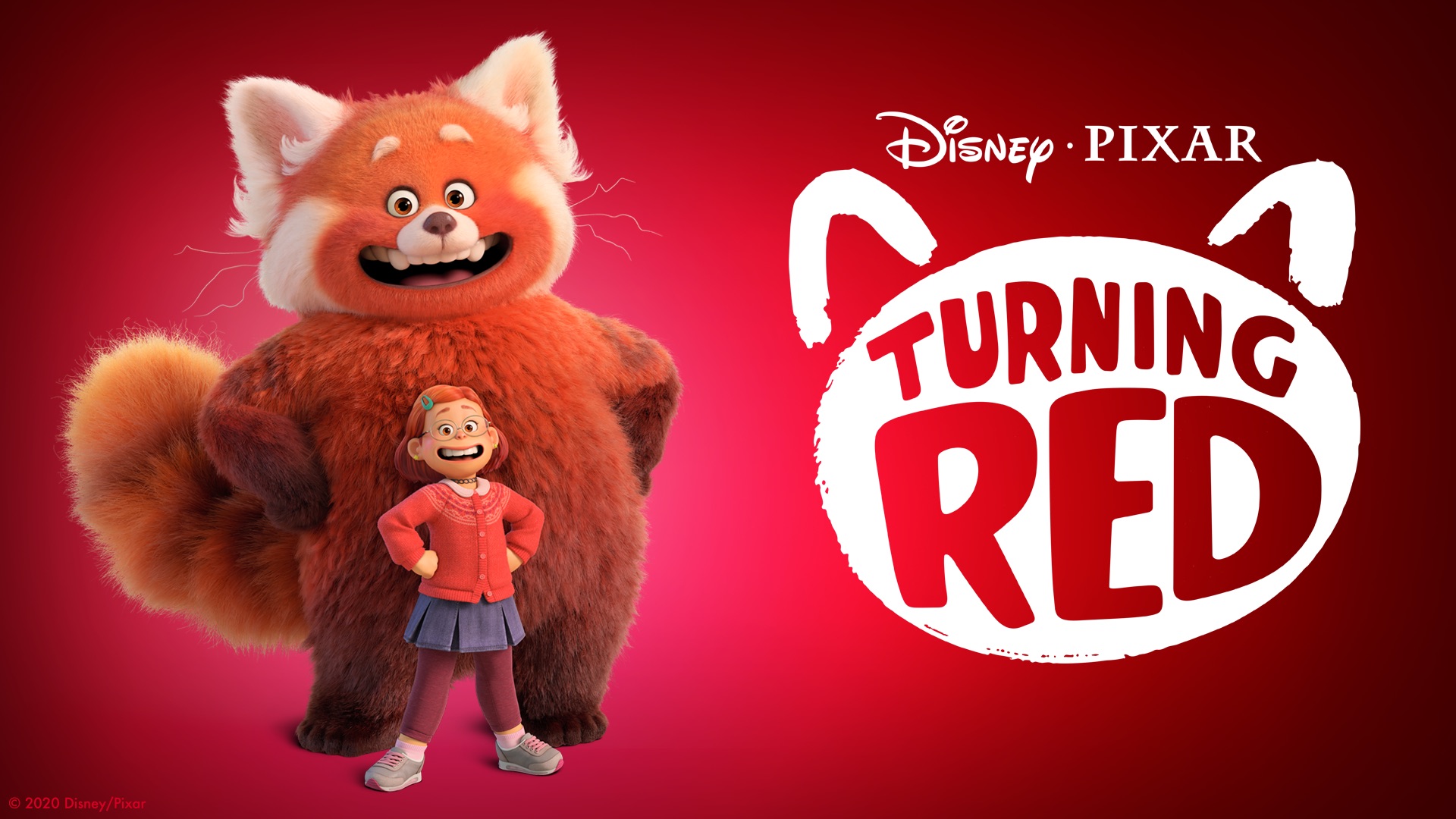