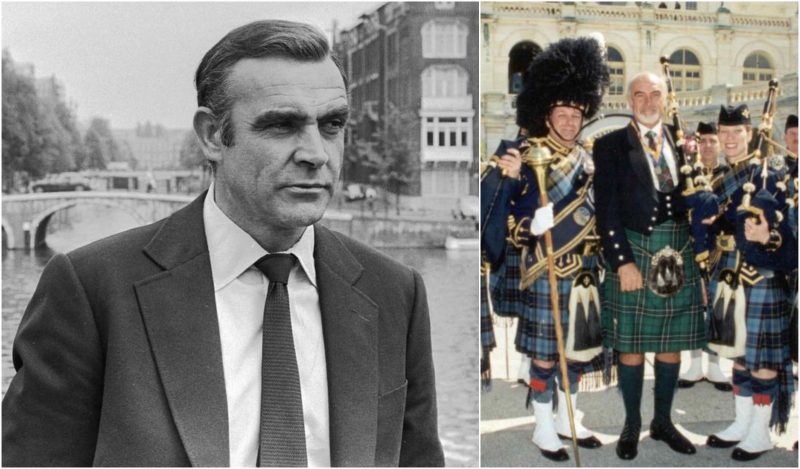 SCIFI.radio regrets to confirm that Scottish superstar Sir Thomas Sean Connery has passed away at the age of 90. The BBC reported “Sir Sean died peacefully in his sleep, while in the Bahamas, having been “unwell for some time”, his son said.” In addition to being the first actor to play James Bond in films, he starred in Zardoz, Highlander, Outlander, Meteor, and Disney’s Darby O’Gill and the Little People. He won an Oscar for Best Actor in a Supporting Role for The Untouchables.

If there’s a good way to go, it would be dying peacefully in your own bed, surrounded by family, on a Caribbean island. His most famous character, secret agent James Bond, whom he played in seven films, would never die in such a gentle fashion: if Bond ever dies, he is likely to succumb to a Russian bullet or a jealous husband.

Walt Disney gave Sir Sean one of his first starring roles as Michael McBride in Darby O’Gill and the Little People.  This 1959 movie is one of the few roles where he sings.  In 1962 he played James Bond, and Hollywood history was made.  He starred in his first science fiction film in 1974, as Zed in Zardoz.  It is not considered one of his better films and is best known for the weird costume he wore.

With Sir Roger Moore replacing him as James Bond, Sir Sean went on to other roles.  He played an aging Robin Hood in Robin and Marian.  (His real life son, Jason Connery, would later play Robin Hood in Robin of Sherwood, replacing Michael Praed).  He performed in the science fiction movies Meteor as Dr. Paul Bradley, Outland as Marshall William T. O’Niel, and Time Bandits as Agamemnon.  He then moved on to some of his most popular roles in fantasy films:  the Green Knight in Sword of the Valiant: the Legend of Sir Gawain and the Green Knight, Ramirez in Highlander, and Professor Henry Jones, Sr. in Indiana Jones and the Last Crusade.  Of course, there were also movies that straddled the border between science fiction and fantasy.  In The League of Extraordinary Gentleman, he played H. Rider Haggard’s “great white hunter” Allan Quartermain.  In The Avengers (1998 spy movie, not 2012 superhero movie) he was the villainous Sir August de Wynter.

Sir Sean ironically came from a working class family in one of the poorer neighborhoods in Edinburgh yet grew up to be the epitome of an urbane, aristocratic Briton. He left school at 13 to go to work. A voracious reader, he never stopped educating himself. He may be as well remembered for posing in one of the iconic READ posters with Simon McBride’s Spirit of Scotland as he is for playing 007.

Scotland’s First Minister Nicola Sturgeon said: “I was heartbroken to learn this morning of the passing of Sir Sean Connery. Our nation today mourns one of her best loved sons.

“Sean was born into a working class Edinburgh family and through talent and sheer hard work, became an international film icon and one of the world’s most accomplished actors. Sean will be remembered best as James Bond – the classic 007 – but his roles were many and varied.

“He was a global legend but, first and foremost, a patriotic and proud Scot – his towering presence at the opening of the Scottish Parliament in 1999 showed his love for the country of his birth. Sean was a lifelong advocate of an independent Scotland and those of us who share that belief owe him a great debt of gratitude.”

A strong Scottish patriot and a hardcore supporter of Scottish independence, Sir Sean once announced that he did not intend to return to Scotland to live until Scotland gained independence from the U.K. The family has not had time to announce funeral arrangements yet, but it is not impossible his body may be returned to his native land for burial. Or having lived in the Bahamas for years, his family may prefer to lay him to rest in Bahamian soil.

Alex Salmond, former first minister of Scotland, who was close friends with Sir Sean, described him as “the world’s greatest Scot, the last of the real Hollywood stars, the definitive Bond…. Sean Connery was all of these things but much more. He was also a staunch patriot, a deep thinker and outstanding human being.

He added: “‘Scotland Forever’ wasn’t just tattooed on his forearm but was imprinted on his soul.”

As Arnold Schwarzenegger would do years later, he went from body building to acting. Like Gov. Schwarzenegger, he had no acting training when he began his theatrical career and he had complaints about his accent being too thick. His first role was in the play South Pacific. Like his most famous role, James Bond, he served honorably in the Royal Navy, although Bond was a commander when he left the Navy and Sir Sean was only an able seaman. He was forced to leave the Navy after only three years because of medical problems.

Sir Sean was knighted by Queen Elizabeth at Holyrood Palace in Edinburgh on July 5, 2000. On his birthday in 2006, he received a BAFTA Scotland Lifetime Achievement Award. “In December 2002, he was voted “The Male Celebrity With The Sexiest Voice” in a survey carried out by a mobile phone company.   Kylie Minogue (Astrid Peth in Dr. Who) topped the female category.” In 1999 Sir Sean was voted ‘Sexiest Man of the Century’ by People Magazine and was a recipient of 22nd Annual Kennedy Center Honors for lifetime contribution to arts and culture. In October 1997, he was ranked #14 in Empire magazine’s “The Top 100 Movie Stars of All Time” list. In 1988 the boy who quit school at thirteen to help support his family was awarded an honorary doctorate by St. Andrews University. In 1953 he finished third in the Tall Man’s division of the Mr. Universe pageant.

Sir Thomas Sean Connery was born August 25, 1930 in Edinburgh, Scotland. He died October 31, 2020 in Nassau, Commonwealth of the Bahamas. 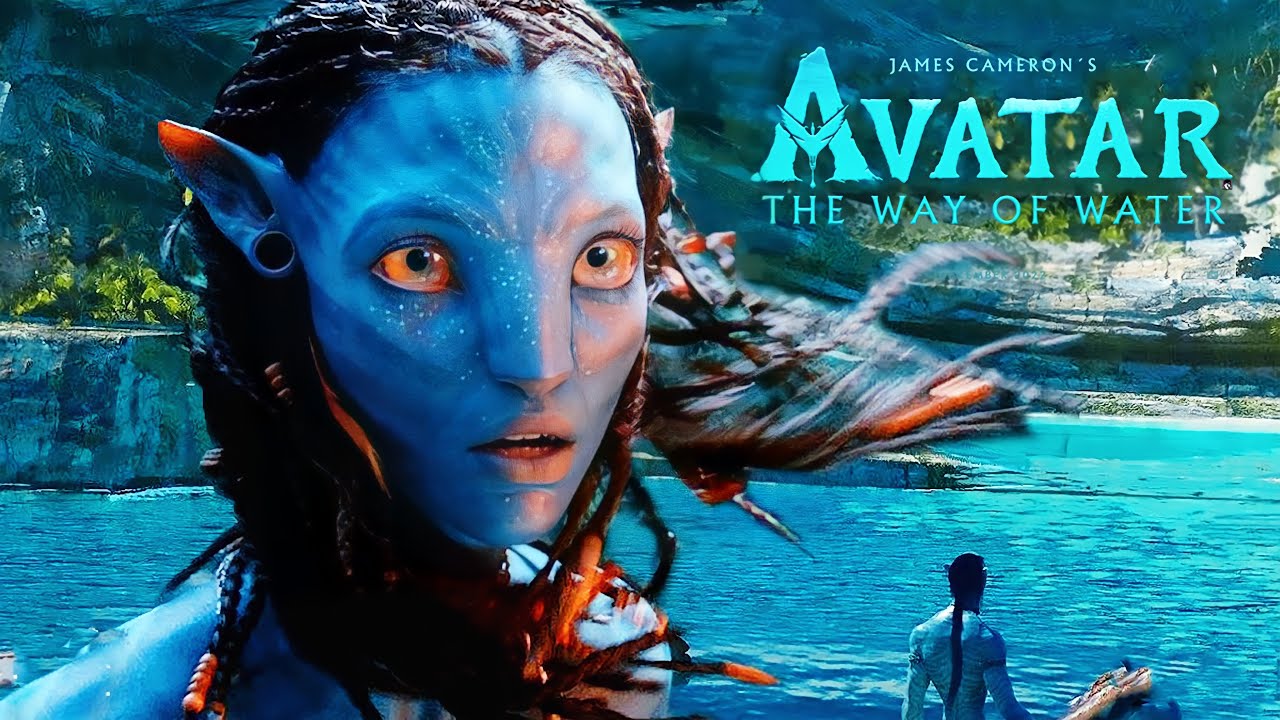 Earth is targeted by a previously undiscovered asteroid storm who want to plug us into a power grid and use us as living batteries and can be destroyed by crowd of people with pitchforks and torches .
The End.
Loading Comments...
%d bloggers like this: