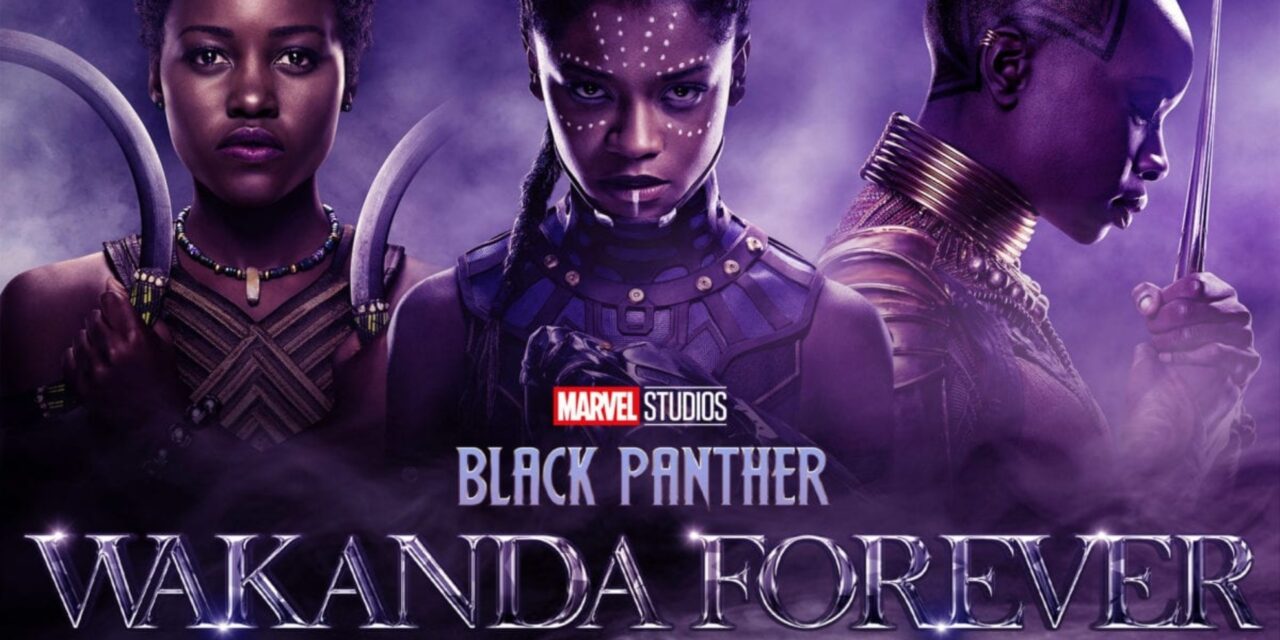 The first official trailer for Marvel Studios’ Black Panther: Wakanda Forever has just been released, and there is SO MUCH to unpack here.

With the passing of the inimitable Chadwick Boseman from colon cancer in 2020, all of fandom was staggered by his loss. Moreover, we assumed there simply could not be a new Black Panther movie, despite how culturally important the #WakandaForever phenomenon was at the time, and has been since.

The new trailer for Black Panther: Wakanda Forever not only treats the tragic loss of Boseman with dignity and deep respect for Boseman, but writes the demise of the original Black Panther into an epic new story.

The nation of Wakanda is pitted against intervening world powers as they mourn the loss of their king T’Challa. Letitia Wright returns as Shuri, T’Challa’s sister and the heir to the role of defender of Wakanda, The Black Panther. Also returning are Lupita Nyong’o as Nakia, Angela Basset as Queen Ramonda, Danai Gurira as Okoye, and Florence Kasumba as Ayo, the three most notable of the Wakanda Royal Guard, the Dora Milaje. Also returning are Winston Duke as M’Baka, and Martin Freeman as Everett K. Ross.

There are a couple of big reveals in the trailer as well. Fandom had known for some time that Dominique Thorne had been cast as Riri Williams, AKA Iron Heart and Tony Stark’s spiritual successor, and it’s amazing to see her hand-built suit (with her in it) rocket skyward into the fray.

The huge news, and the biggest reveal, though, has to be Tenoch Huerta as Prince Namor of Atlantis (move over, Arthur Curry). He is joined by Mabel Cadena as his sister Namora, though it’s not clear whether she’s in the trailer — if she is, tell us where in the comments). Namor has been completely reimagined by Marvel Studios. He’s still Prince of Atlantis, son of a sea captain and royalty of the merpeople, and has all the superhuman abilities of the Homo Mermanus race, but with the added perks of behing a mutant as well. That explains the winged ankles, and his gift of flight.

Who are the big villains in the story? From the trailer, it looks like it’s going to be Namor, but you know how these things go: the trailer never ever reveals the real story. It’s going to be big. Wakanda is shaken to its core by a threat as big as Thanos had been during the Infinity War, and it will take the combined powers of Wakanda and Iron Heart to defeat them — and of course, the new Black Panther. We don’t see her face, but it can be none other than Shuri in the final shot in the trailer as she makes that amazing heroic entrance.

Black Panther: Wakanda Forever is believed set to be one of the longest films released in the MCU, and is scheduled for release on November 11, 2022.

Video of the Day: ‘Shake It Off’, Disney Style 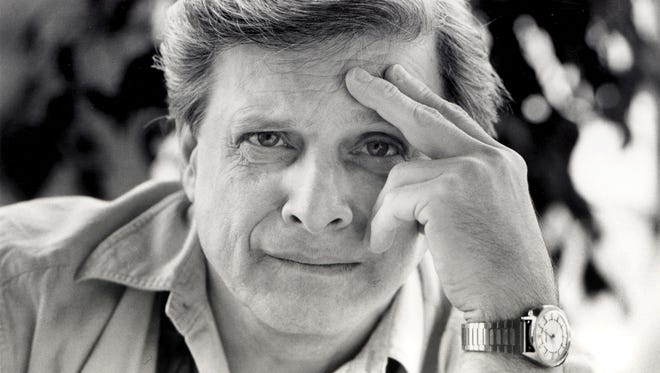 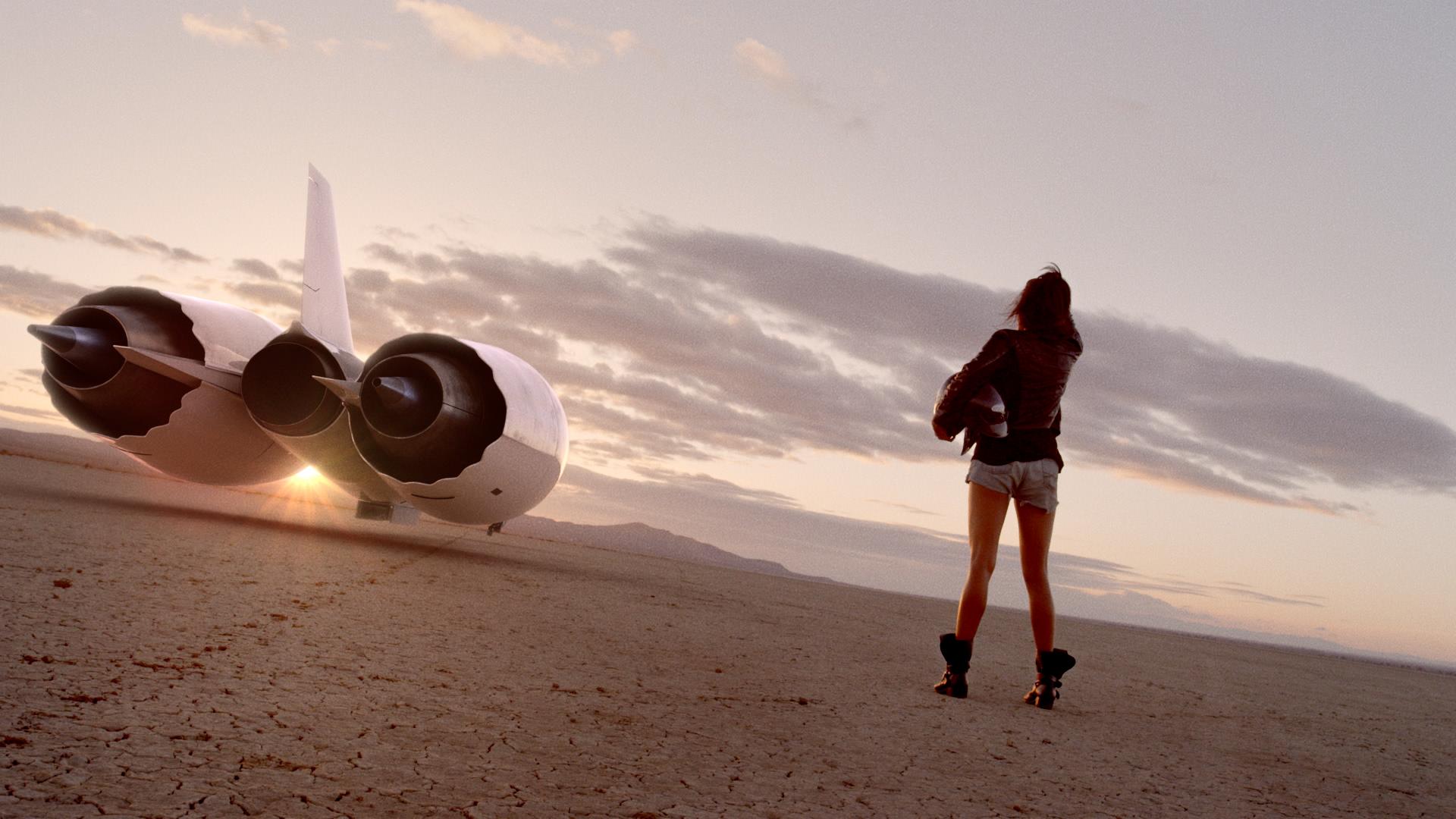