‘Hellraiser’: A Much-Needed Reboot For The Franchise After four theatrical and six direct-to-video releases Hellraiser has been given a reboot as a cinematic release for Hulu.

For those not familiar with the Hellraiser series, based on a story by Clive Barker, it involves a cube-shaped puzzle box that when opened summons demons known as Cenobites who demand sacrifices and promise great rewards to those who summon them.

Naturally, their version of rewards is the stuff of nightmares as the line between pleasure and pain for them is even more distorted than their horrific visages leading those who encounter them to plead for death but often face tortures beyond imagination.

The new take on the series stars Odessa A’zion as Riley, a recovering addict who is living with her brother and his boyfriend as well as a roommate. Her brother is concerned over her relationship with her boyfriend as he believes anyone she met in recovery is not stable enough to support her in her times of need.

Desperate for money; Riley is convinced to take objects from an abandoned warehouse but finds only the mysterious puzzle box which she in time is able to reconfigure to one of the various options it is capable of. In doing so, she summons the Cenobites who promptly take her brother which forces Riley and her friends not only to question her sobriety but her sanity as well.

As they attempt to understand the nature of what is happening to them, their investigation leads them to a larger puzzle and encounters with more Cenobites including their leader Pinhead (Jamie Clayton) whose at times cryptic messages can tempt and torment those who try to survive and manipulate the events they find themselves in.

What follows is a mix of tension and gore as personal ambitions, survival, temptation, and base emotions are tempted as the characters attempt to understand a complex and rapidly changing nightmare from which there seems to be no escape.

While the new version does have a slow and more deliberate pace leading up to the finale, it was engaging enough to hold my interest. For me, the theatrical films became at times redundant as they did not advance the mythos as much as up the gore in an attempt to keep the audiences coming. The fact that the last theatrical release had the Director remove his name from the film shows how things had deteriorated too.

The six video releases were hit and miss with Barker no longer being involved. The same eventually for original Pinhead Doug Bradley who no longer wanted to be part of a series where a film was produced in a matter of weeks simply to maintain the rights.

The franchise begins again on much better footing, thanks to a good cast, good effects and a story faithful to the mythos while still updated and engaging. The Hellraiser franchise now has a much needed new direction, and it will be interesting to see where it goes next. There are already rumors of a prequel in the works.

You can check out “Hellraiser” on Hulu on October 7th. 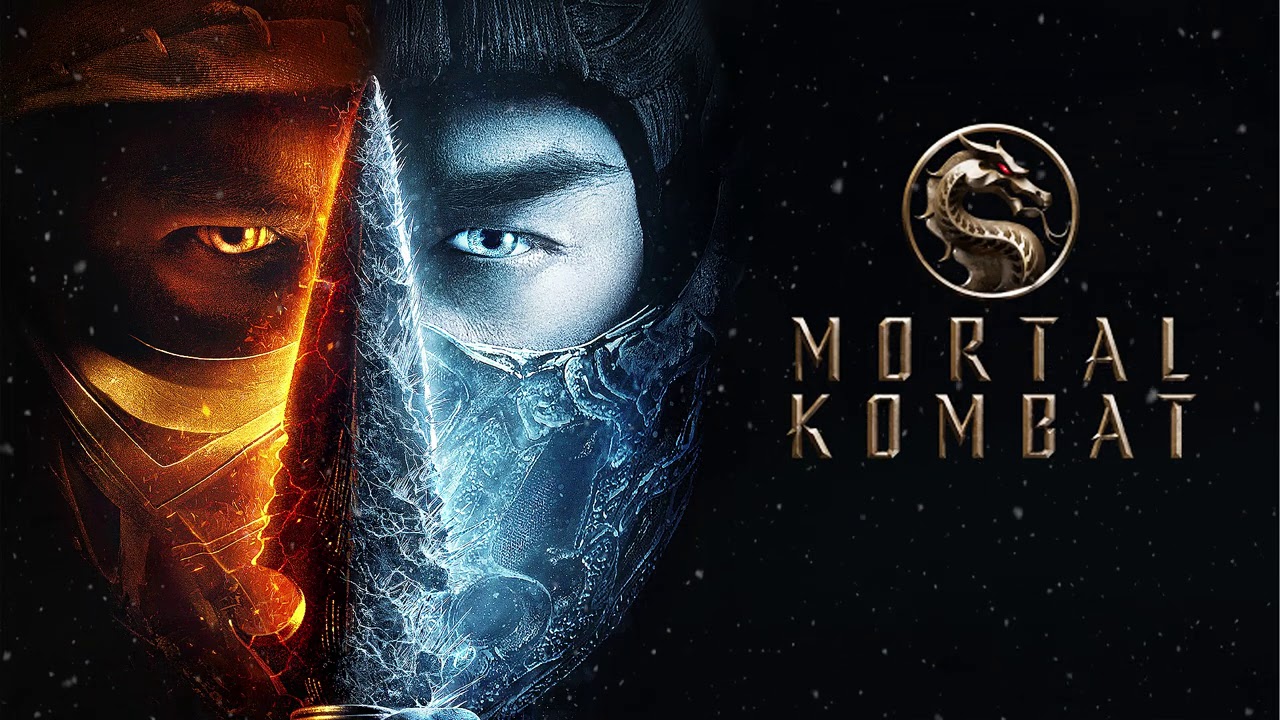 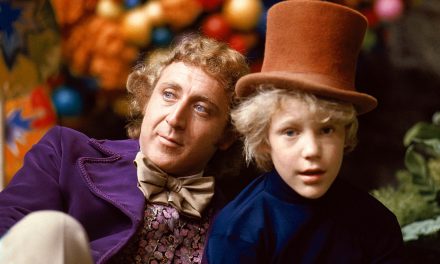 Video of the Day: Pogo’s Willy Wonka Remix, ‘I Want…’ 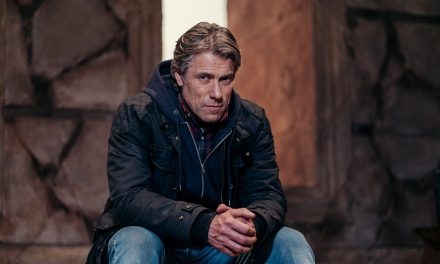 Welcome to the TARDIS, John Bishop!

Earth is suddenly visited by water soluable coconut shells who are friendly but incomprehensible and cannot be destroyed by crowd of people with pitchforks and torches but one cunning young man somehow convinces them that people are okay and they are turned into weird rocks that all look suspiciously like either Elvis or Madonna, but nobody can agree on which one it is.
The End.
Loading Comments...
%d bloggers like this: