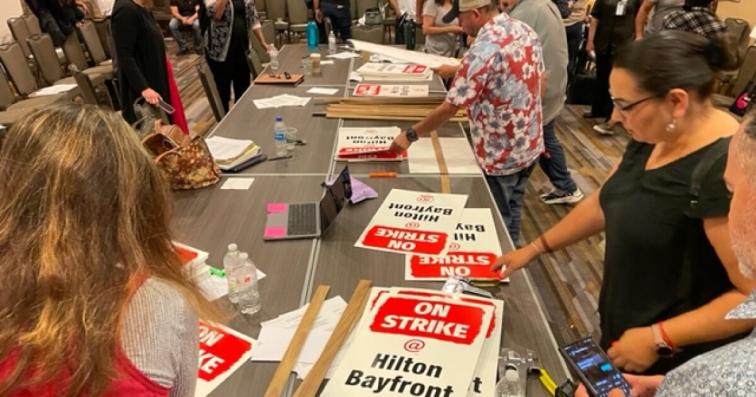 The timing for the Hilton Bayfront Hotel Workers strike couldn’t have been planned better. It was to kick off today, if the last minute negotiations between labor and the hotel management lasting late into Wednesday night had been unsuccessful. The tens of thousands of fans converging on the San Diego Convention Center for San Diego Comic-Con will therefore not be greeted by the sight of picket lines.

Following a walkout on Wednesday with hundreds of picketing employees, Unite Here Local 30 struck a deal with Hilton Bayfront San Diego, which is only a few feet away from the convention center’s halls. The agreement needed to be ratified by union members, therefore the specifics were not immediately accessible.

“This tentative agreement addresses the many issues our hotel workers are experiencing in this tough economic environment,” said Brigette Browning, president of Unite Here Local 30. “The economy cannot truly recover from the pandemic by leaving behind residents who work in the hospitality industry, and now these hardworking San Diegans have a fighting chance to succeed.”

“We did not want to strike during this important week for San Diego tourism, but it’s clear this is what it took to get the wages and benefits these workers deserve,” she added.

“Hilton San Diego Bayfront is pleased to have reached a tentative labor agreement with Unite Here Local 30, which will benefit our valued Team Members represented by the union,” a Hilton San Diego Bayfront spokesperson said in a statement to KPBS. “The hotel is operating as normal, and we look forward to welcoming guests and continuing to provide them with our signature hospitality.”

Mayor Todd Gloria and Councilmen Stephen Whitburn and Raul Campillo joined a demonstration with employees on July 13 to show their support for the workers. Browning also expressed gratitude to other groups showing support, including Vice Chair of the County Supervisors Nora Vargas, President of the City Council Sean Elo-Rivera, Councilwoman Marni von Wilpert, and others.

“I have personally been in communication with the management at Hilton urging them to come to a fair compromise on wages and working conditions as they return to pre-pandemic revenues at the hotel,” Gloria said in a statement released at the time.

Union leadership paused the strike after the tentative deal was reached. The agreement still must be ratified by the membership of Unite Here Local 30 before it becomes final.

According to a statement released by Hilton, the firm was sure that any deal struck would be in the best interests of both the employees and the hotel, but it also stated that it had backup plans to keep operations running smoothly in the event that no agreement was reached. For Comic-Con, the hotel will host a large number of seminars and events.

Some of the conditions of employment of the hotel workers have come to light which may surprise; for example, the hotel charges its own employees to park each day. The strike negotiations resolved, at least tentatively, an impasse over pay and the hotel policiy of not requiring the daily cleaning of hotel rooms. 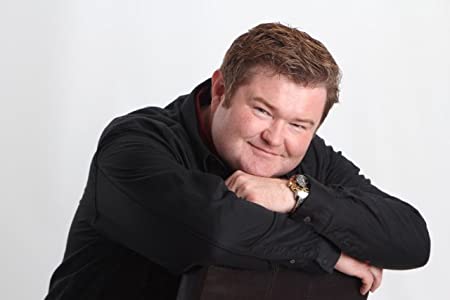 Gary Lee Vincent: From Books to Film & ‘The Living Dead’ 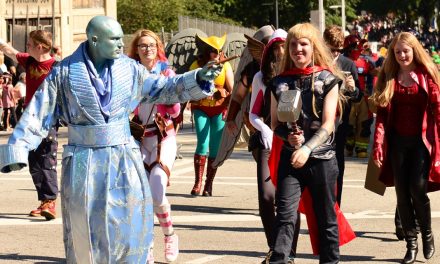 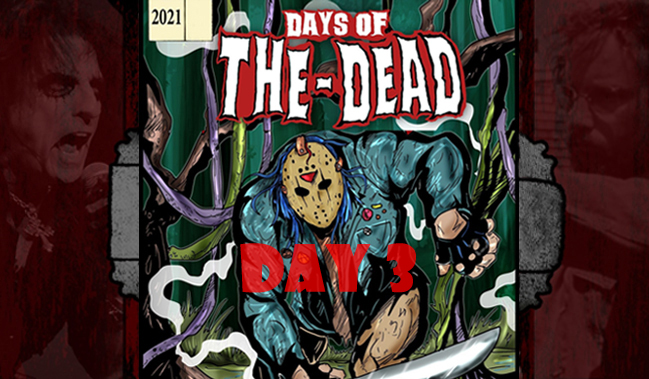