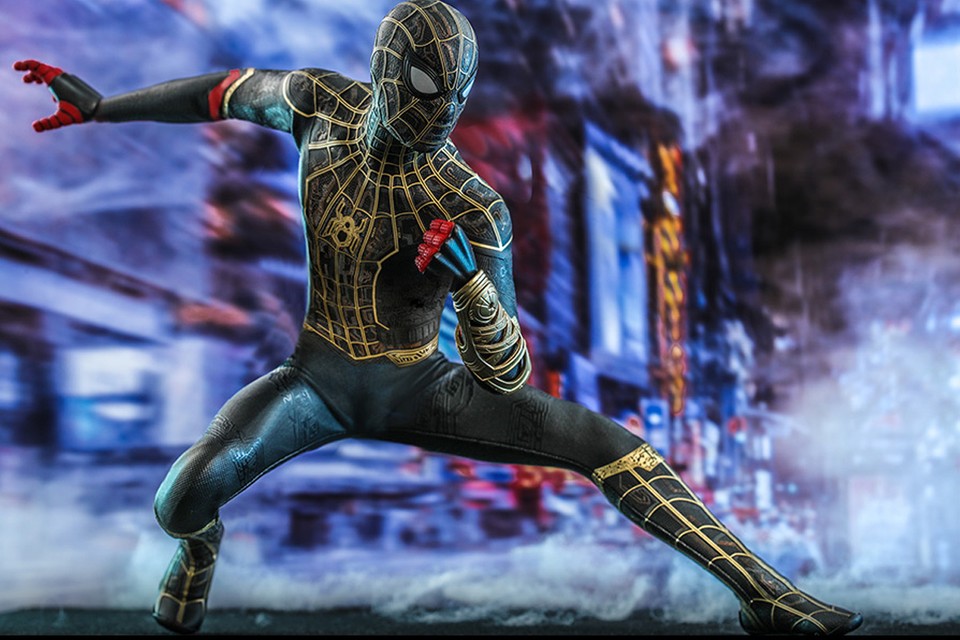 The trailer for Marvel Studios‘ Spider-Man: No Way Home with Tom Holland, Zendaya and Benedict Cumberbatch is here, and it’s everything we hoped for.

For the first time in the cinematic history of Spider-Man, our friendly neighborhood hero’s identity is revealed to everyone, thanks to Mysterio blabbing the news on network television at the end of the previous movie, Spider-Man: Far From Home.

Now that everybody knows, the thing that superheroes’ secret identities is supposed to be all about preventing is happening to Peter. His superhero responsibilities are coming into conflict with his normal life and putting those he cares about most at risk.

So of course, he goes to Doctor Strange for help, because the Sorceror Supreme is the only person with the ability to help him solve the problem. But when Peter has second thoughts, it interferes with the casting of the spell, and it tears a hole in the fabric of reality, and all the villains from all the alternate realities come pouring through. Destiny is destiny, though, and for each of these villains, it’s Peter’s destiny to kill that version of them.

Buckle up. This gets wild.

Because it’s a multiverse story, we might get to see variants of Spider-Man as well. Now we know why rumors of Toby McGuire and Andrew Garfield appearing alongside Tom Holland in this film have been swirling, and what plot device was to be used to justify it.

If the villains from their movies are showing up in this one, something is definitely up.

Spider-Man: No Way Home is directed by Tom Watts, and written by Chris McKenna and Erik Sommers, with music by Michael Giacchino. It stars Tom Holland as Peter Parker / Spider-Man, Benedict Cumberbatch as Doctor Strange, Zendaya as Mary Jane Watson, Marisa Tomei as Aunt May, and Jon Favreau as Happy Hogan, and will be released by Sony Pictures on December 17, 2021. 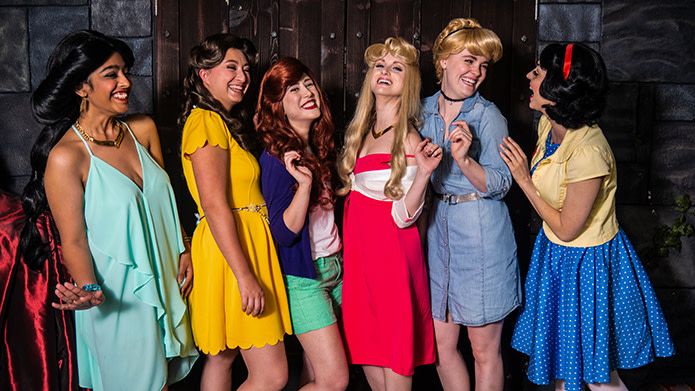 On ‘The Event Horizon’: Damsels, Dice and Everything Nice

“The Wandering Earth” Comes To Netflix 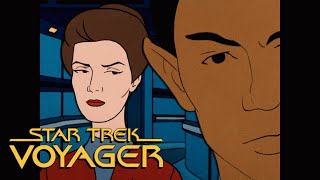 Video of the Day: ‘Star Trek: Voyager – The Animated Series’

Campaign Begins For Return Of “Gargoyles”