1st Look: The Guardians of the Galaxy Holiday Special Trailer Using a classic kitsch plot device, the Guardians of the Galaxy take Peter Quill back to Earth so he can have a proper Christmas.

It’s the holiday event pretty much nobody saw coming, but it makes perfect sense. The larger-than-life characters of The Guardians of the Galaxy, due out with their third James Gunn directed movie this coming May 5, 2023, exploit their star status for a comedic romp through a nostalgic visit to the birth planet of Peter Quill (Chris Pratt).

Star-Lord, Drax, Rocket, Mantis, and Groot engage in some spirited shenanigans in an all-new original special created for Disney+.

The Guardians have set themselves on a quest: to find the ultimate Christmas present for Quill. Unfortunately for famed actor Kevin Bacon, that gift is him. Bacon plays himself in what looks to be a hilarious McGuffin hunt story set sometime in the near now.

This production cements Kevin Bacon as part of the MCU, in a role that only Kevin Bacon can play. The special will air on the Disney+ streaming service on November 25, 2022 in the US, but not till December in other parts of the world.

In the popular social game Six Degrees of Kevin Bacon, the Guardians of the Galaxy now have a Bacon score of “1”.

On “The Event Horizon”: SF Writer Daniel Price, “Song of the Orphans” 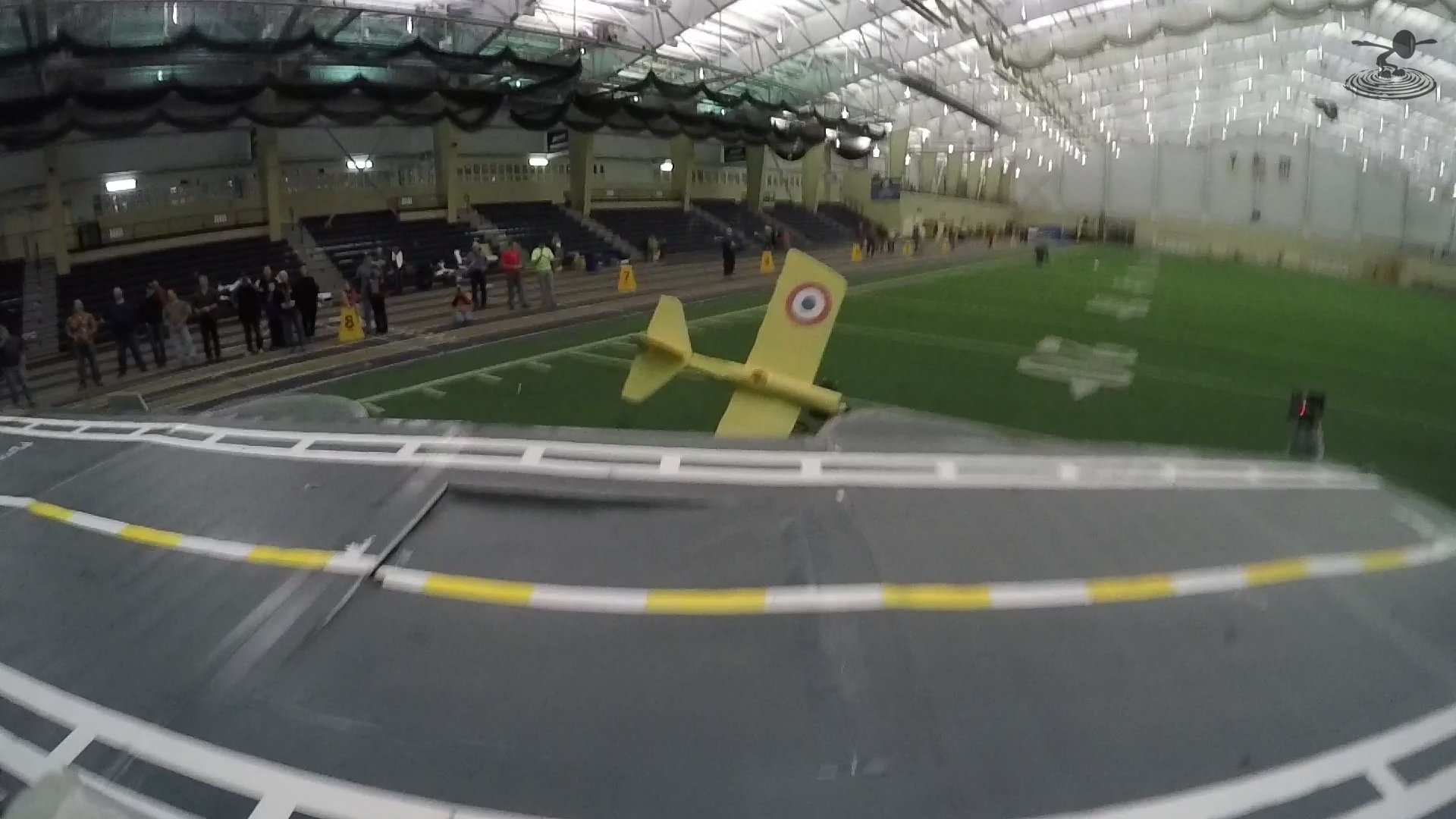 Earth is invaded by strange gooey aliens huge five legged dinosaurs who perceive us only as a food and eat us all.
The End.
Loading Comments...
%d bloggers like this: