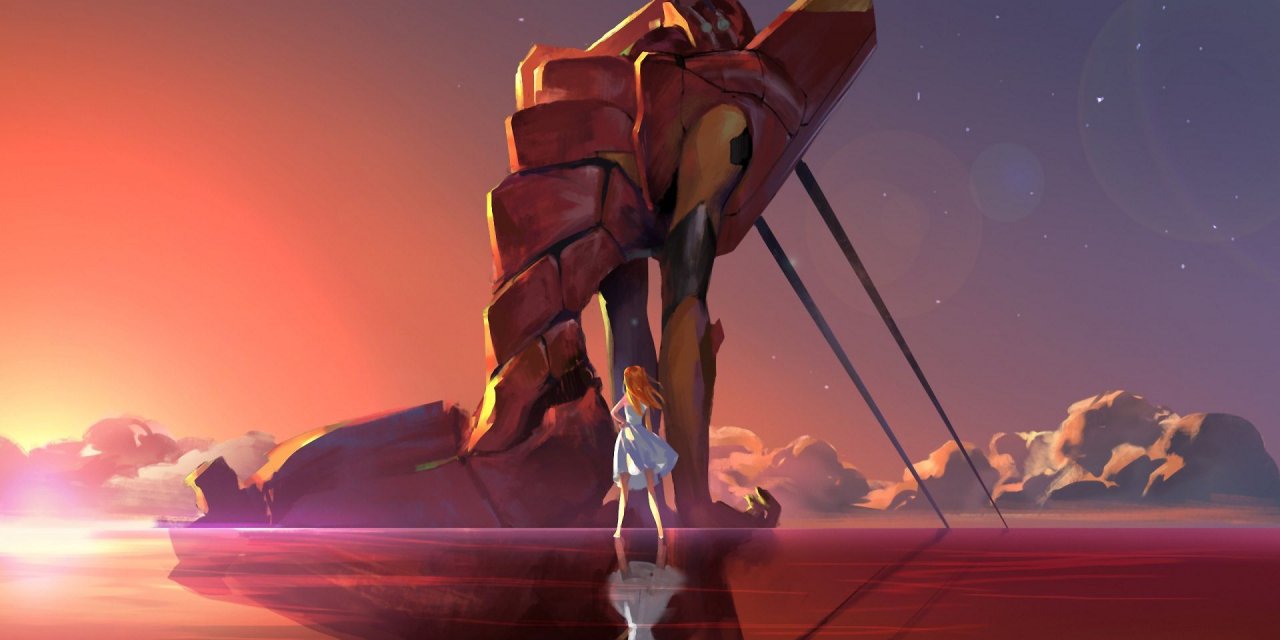 GKIDS, the acclaimed producer and distributor of animation for adult and family audiences, announced it has acquired North American theatrical, home video and EST rights to the critically-acclaimed Neon Genesis Evangelion. Included in the landmark deal are the original twenty-six episode television series, NEON GENESIS EVANGELION, as well as the films EVANGELION: DEATH (TRUE)2 and THE END OF EVANGELION. All three properties will be released on Blu-ray and on digital download-to-own in 2021. This is the first time NEON GENESIS EVANGELION will be available on Blu-ray in North America. The last North American release was in 2008 on DVD, and has been out of distribution since 2011.

The deal, finalized on the eve of the storied saga’s 25th anniversary, was negotiated by GKIDS’ President David Jesteadt and King Records.

Created by Hideaki Anno, the Neon Genesis Evangelion television series is considered one of the most influential animated series of all time. Since its 1995 premiere in Japan, the story of teenager Shinji Ikari has remained one of the most iconic titles in animation history, and a global pop culture phenomenon.

“Neon Genesis Evangelion was one of the first titles that transformed my idea of what animation is truly capable of,” said GKIDS’ President David Jesteadt. “GKIDS was created with the intent to distribute the best animation in the world, and it’s an honor to help share such a groundbreaking work with North American audiences in new formats.”

The near-legendary series had already made its streaming debut last year on Netflix. This marks the first opportunity for anime fans to actually own their own copies.

The series focuses on mecha, giant warrior robots piloted by humans. It originally aired on Tokyo TV from Octobor 1995 to March of 1996. The cast included Megumi Ogata as Shinji Ikari, Kotono Mitsuishi as Misato Katsuragi, Megumi Hayashibara as Rei Ayanami, and Y?ko Miyamura as Asuka Langley Soryu. Music for the series was composed by Shir? Sagisu.

Evangelion is set fifteen years after a worldwide cataclysm, particularly in the futuristic fortified city of Tokyo-3. The protagonist is Shinji, a teenage boy who was recruited by his father Gendo to the shadowy organization Nerv to pilot a giant bio-machine mecha called an “Evangelion” into combat with alien beings called “Angels”. The series explores the experiences and emotions of Evangelion pilots and members of Nerv as they try to prevent Angels from causing more cataclysms. In the process, they are called upon to understand the ultimate causes of events and the motives for human action. It recast the saintly inventor/father as a sinister figure, and the enthusiastic teenage protagonist as a vacillating introvert, a deconstruction of classic mecha anime tropes. The series features archetypal imagery derived from Shinto cosmology as well as Jewish and Christian mystical traditions, including Midrashic tales, Kabbalah and Gnosticism. The psychoanalytic theories of Freud and Jung also feature prominently.

Neon Genesis Evangelion received critical acclaim but also garnered controversy.[8] Particularly controversial were the last two episodes of the show. In 1997 Hideaki Anno and Gainax released the feature film The End of Evangelion, providing an alternative ending for the show. Regarded as a deconstruction of the mecha genre, the original TV series led to a rebirth of the anime industry and has become a cultural icon. Film, manga, home video, and other products in the Evangelion franchise have achieved record sales in Japanese markets and strong sales in overseas markets, with related goods selling over ¥150 billion by 2007 and Evangelion pachinko machines selling ¥700 billion by 2015. 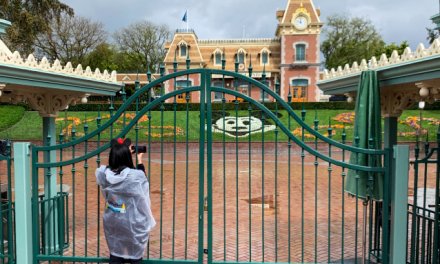 Keep Your Eyes Open For ‘WandaVision’ on Disney+ in 2020