Star Trek: The Next Generation actor Dwight Schultz is turning 75. He was born November 24, 1947 in Baltimore, Maryland. He is known for playing characters who start out as comic relief, but insist on having greater depth.

He first rose to fame as Captain H.M. (Howling Mad) Murdock in The A Team. Murdock was a Vietnam veteran with mental and emotional problems who exaggerated the extent of his insanity to get free room and board at a VA hospital. He was supposed to be in a locked unit, but his teammates broke him out whenever they needed a pilot for a caper.

Whilst co-starring with Whoopi Goldberg in The Long Walk Home (1990), he mentioned to her he’d love to appear on Star Trek. She, being a good friend, made it happen, and in 1990 he became Lt. Reginald Barclay, a shy bumbling lieutenant in engineering who preferred the Holodeck to real life. Nicknamed Broccoli by shipmates who failed to respect him, he quickly became a fan favorite. Between 1990 and 1994 he appeared in five episodes of Next Gen, and eventually reprised the role of Barclay on six episodes of Star Trek: Voyager and in the movie Star Trek: First Contact (1996).

Schultz proved his emotional depths and that he could be far more than comic relief in the poignant Child of Rage (1992), which some consider his best performance to date.

Dwight Schultz does a great deal of voice work for cartoons and video games. His voice work ranges from The Wild Thornberrys to Ninja scroll to Invader ZIM to Battlestar Galactica to Vampire Hunter D.

In addition to Reg Barclay, the hypochondriac engineer, who shares Dr. McCoy’s fear of transporters, Schultz has appeared in Ben Ten as Dr. Animo, Babylon 5 as Amis, in Stargate SG:1 as the Keeper. He appeared in The Outer Limits as Leviticus Mitchell and costarred in the remake of The Lost World (1998) as Ned Malone, the same role Lloyd Hughes played in the 1925 original and David Hedison (Lee Crane in Voyage to the Bottom of the Sea) played in the 1960 remake.

Dwight Schultz has been married to therapist Wendy Fulton since 1983. Before becoming a therapist, she was an actress (Jean Hackney in Knots Landing, Glenda in V, Maid Marian in Voyagers!). They have a daughter, Ava Schultz who proudly wears her country’s uniform. Ava serves in the United States Marine Corps.

Happy Birthday, Dwight Schultz, & Happy Thanksgiving to you and your family! 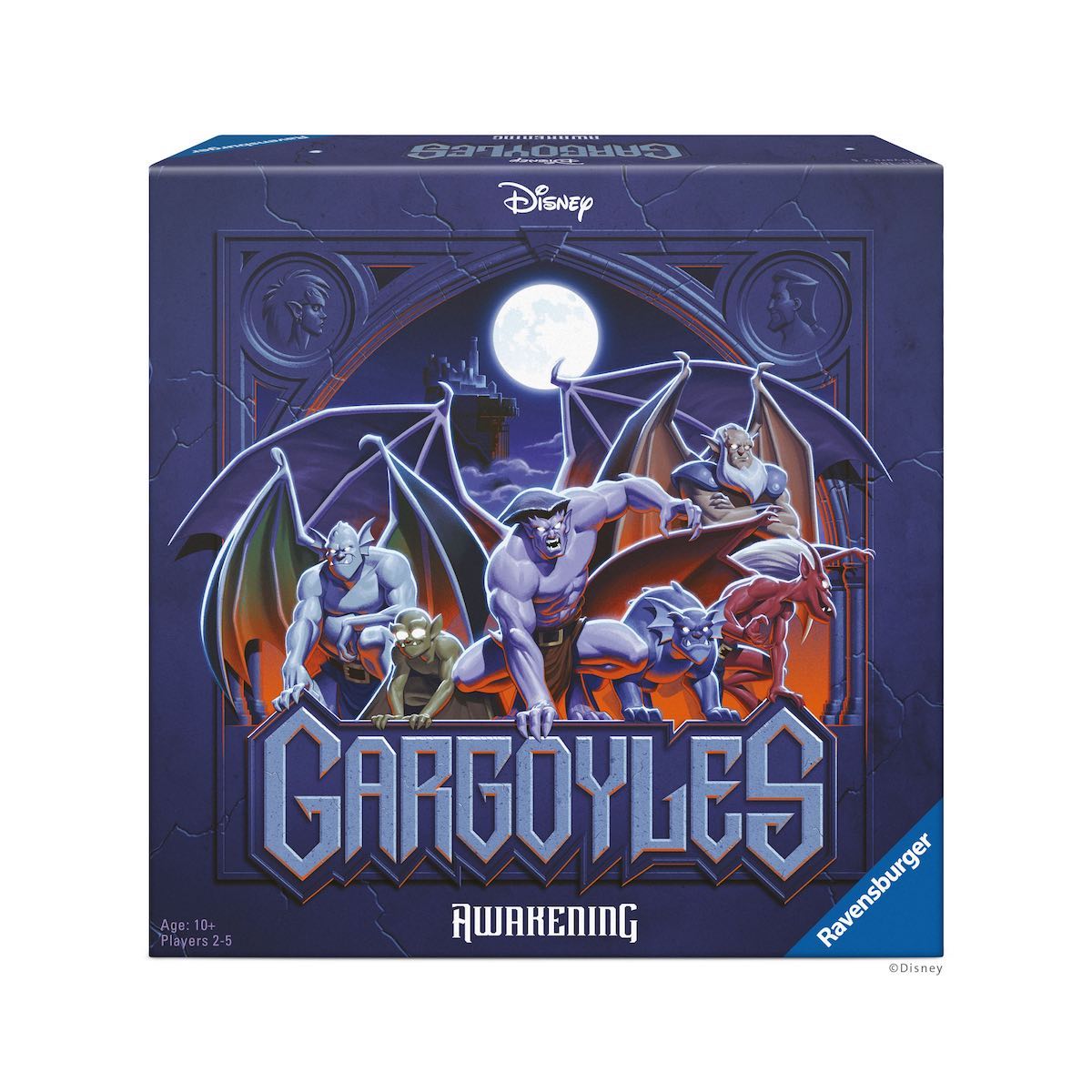 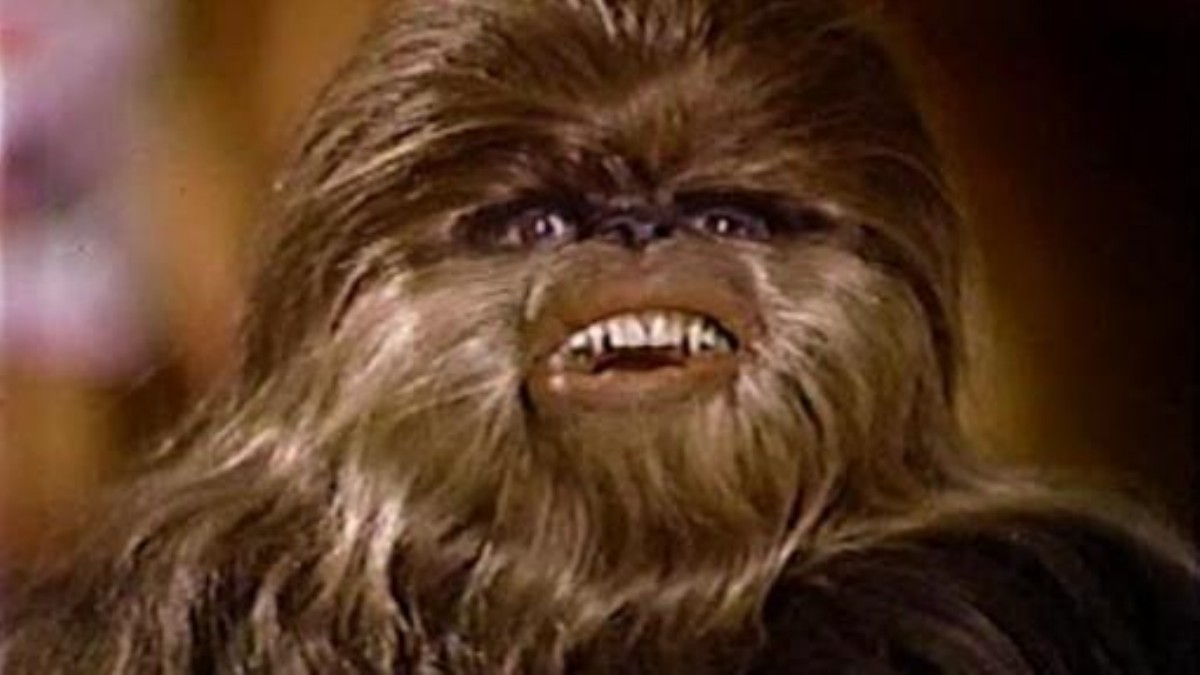 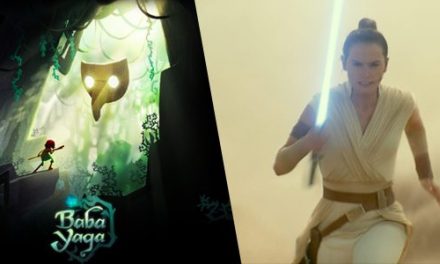 Earth phases into an alternate universe where there are aliens who perceive us only as a food and can be destroyed by a nuclear bomb .
The End.
Loading Comments...
%d bloggers like this: