On ‘The Event Horizon’: Singer/Actor Patrick Barnitt, “The Baby Borg” 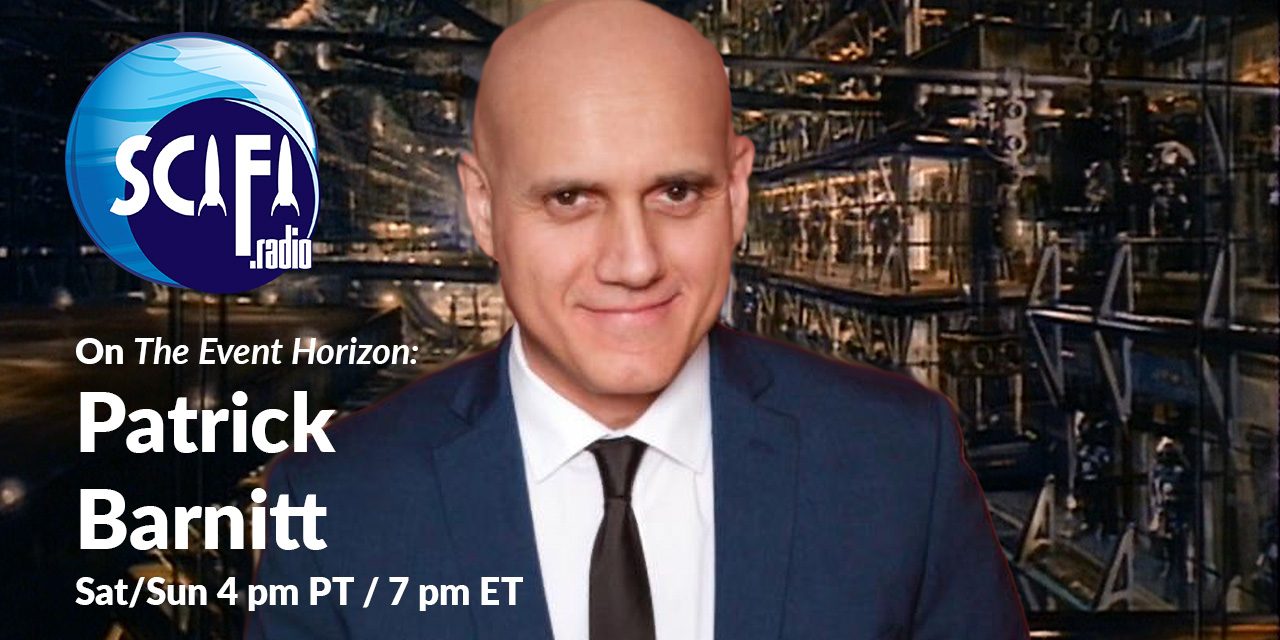 Singer/Actor Patrick Barnitt spills the tea on what it was like working as a Borg on the set of Star Trek in this week’s episode of The Event Horizon. Join us this Saturday at 4 pm Pacific, 7 pm Eastern as your hosts Gene Turnbow and Susan Fox speak with Patrick about his dual career.

A flexible actor and occasional leading man, a Patrick has spent a significant chunk of his life sitting in makeup chairs for his roles as aliens in the TV series Star Trek: Deep Space 9 and Star Trek: Voyager, as well as two Trek movies, Star Trek: Insurrection and Star Trek: First Contact.

Barnitt’s love of music has also fueled a parallel career as a jazz singer. Patrick Barnitt has a strong following among the Los Angeles jazz clubbers. He performs regularly at the quintessential LA nightclub – the Dresden – and on the Las Vegas circuit where he satisfies his audiences with his fine singing of traditional songs offered with an upbeat swing and blues style.

Barnitt has since starred in several independent features, including the 2006 comedy film The Waiters. He recently completed work on two upcoming indie films, The Ones and Enough is Enough and appeared as astronaut Fred West alongside Robert Picardo and Tim Russ in the science fiction/comedy web-pilot, Chad and the Alien Toupe which also features fellow Trek performers Gregory Sweeney and Stephen Blackehart.  His other credits include the NBC series Working and a part in the 2006 film Smokin’ Aces, co-starring Chris Pine, Maury Sterling, and Joseph Ruskin. Also a jazz singer, he appears in jazz clubs all over Los Angeles. His debut record is entitled “When the Time is Right”.

Here are the air times for the new episode of The Event Horizon with Erin Hunt Radio:

Once all the airtimes have passed, you’ll find this episode on iTunes, Stitcher, Pandora, iHeartRadio, Google Podcasts, and right here at the bottom of the show listing you’re reading at this very moment!

Patrick Barnitt guests on SCIFI.radio’s The Event Horizon — it’s Sci-Fi for your Wi-Fi. 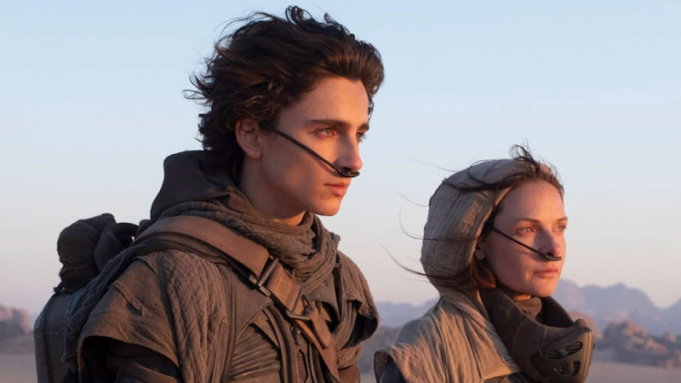 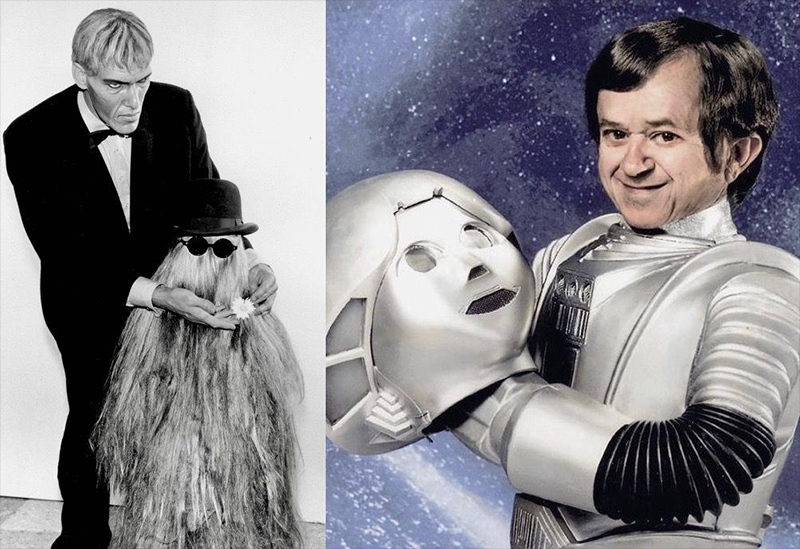 Voyager Wouldn’t Be Decommissioned As Reported 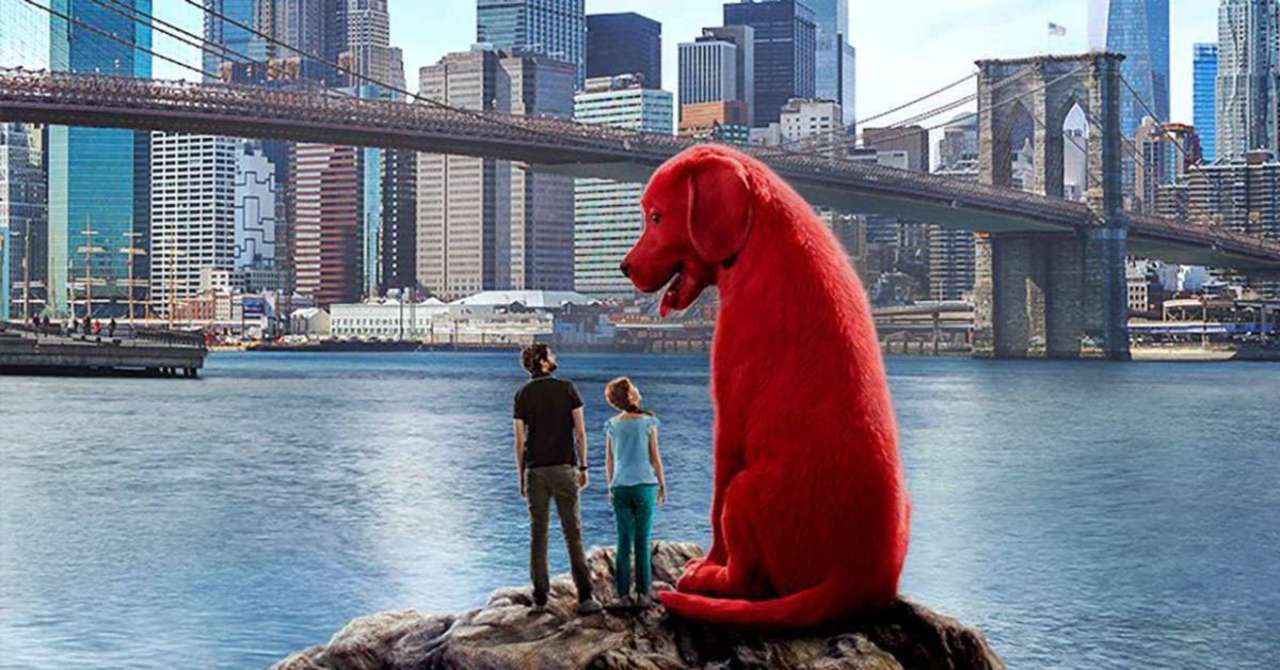