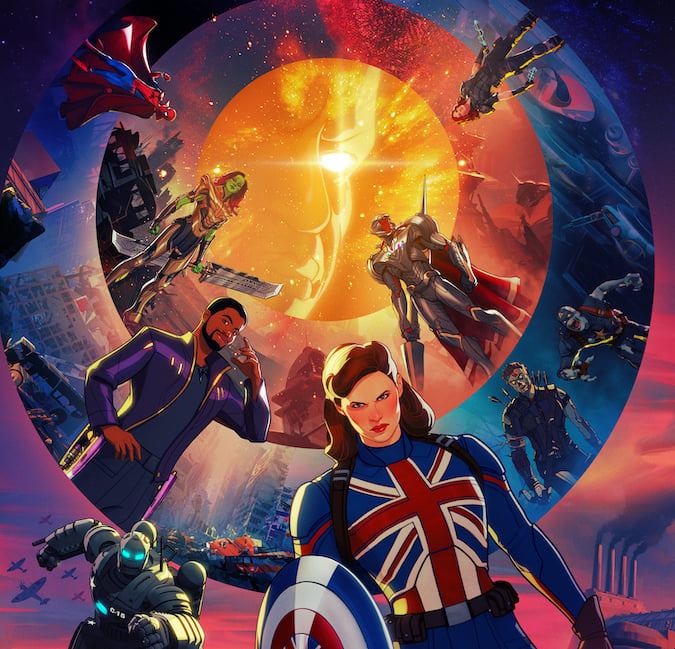 Spoilers ahead: The first 33 minute episode of Marvel’s ‘What If…?’ is dissected in detail in this review by Thaddeus Howze.

Marvel Comics had a series back in 1977 which featured the Many Worlds conceptual theory of the Multiverse. In these stories, they would take a tale you already knew and posit that in a different reality, something else might have occurred, something of note and interest to the cosmic being viewing those stories, who was appropriately called The Watcher.

Back then, this would have been considered a revolutionary approach to the Many Worlds Theory, but DC had also written imaginary stories as well, though they had not packaged them as such with a brand until 1989 when Elseworlds became their version of What If?

Ironically, what the Watcher once did using his cosmic powers, peering into other realities to imagine the possibilities of metahumans on Earth, a concept so strange and unbelievable, to the fans of the seventies, fifty year later, Rick Sanchez of Rick and Morty fame calls multi-dimensional cable television and passes it off as humor. Times change.

When Marvel announced they would be bringing What If…? to television via the Disney+ streaming service, I admit to having mixed feelings on the subject, but after the first episode I am willing to entertain the possibility this may be more fun than I thought, especially since the fourteen years of the MCU have added to the fertile mix of stories the writers may draw upon for their interdimensional potpourri of parallel Universes to draw from.

Despite my reservation, I can happily say: I loved it!

Like the comic, What If…? I have always enjoyed parallel Universe stories where the comic’s storytelling world is almost like you know it, but not quite.

In this debut episode of What If…? we get to see Steve Rogers at the moment of his transformation by the Super-Soldier serum. As before, the assassin strikes but instead of using just a gun, he uses a bomb which destabilizes the equipment, sows havoc allowing him to kill Professor Erskine, the creator of the serum and to cripple Steve Rogers.

However, Agent Peggy Carter is on hand and rather than allowing the experiment to be lost agrees to be transformed by the serum and vita-ray treatment into America’s first super soldier. But unlike Steve, she is benched because she is a woman and the patriarchal view at the time, serum or not, was that women didn’t go into battle.

Howard Stark inspires Agent Carter to take the bull by the horns and creates a garish costume and the famed vibranium shield with a slightly altered paint job. Instead of the American Flag she sports a variation of the Union Jack – the flag of Great Britain – perhaps as a tribute to the Silver Age character Union Jack and as a plug to the other famed wearer of a similar costume, Captain Britain.

Another major change to the Universe was the creation of the Hydra-Stomper, an Iron Man-inspired super-suit piloted by Steve Rogers, complete with flight jets and plasma torches. This would be a World War II era, Iron Man armor and support system to Captain Carter.

This first episode is a tribute to both Captain America and Peggy Carter, showcasing just how awesome a character Peggy Carter might have been as a super-soldier. The visuals, the fight choreography, were all amazing, and we get to see just how outstanding a fight with Captain America could truly be, unlimited by the confines of a CGI budget.

Those scenes alone make it worth the time spent. The underlying story is simply enough. Rescue the McGuffin before the Hydra bad boys summon Shuma-Gorath or some other higher dimensional horror. They give us plenty of moments from history, like successfully saving Bucky Barnes from falling to his doom. Sadly, there does not appear to be a World War II version of Nick Fury in this Universe, even as we get to see the Howling Commandoes being rescued. Perhaps Barnes is playing that role with his popped up collar.

Is this great television? If you are a Peggy Carter fan (and who wasn’t) if you are a Captain America fan, and who isn’t, then this debut of What If… gives you everything you could possibly hope for. If you aren’t, it’s still thirty minutes of superhero fun watching Hydra/Nazi getting their asses handed to them. What’s not to love?

I noticed a lot of strange comments on the Internet about Peggy Carter being Captain Britain. While she does grab a strange artifact from the Nazi Wall of Mysterious Relics, it does not seem to be the magical sword Excalibur she is wielding when she is chopping into the Calamari from Another Dimension. Since she was not given a choice between the Sword of Might and the Amulet of Right (part of the passage into the role of Captain Britain) she is probably just a kick-ass super-soldier fighting against the Nazi menace with a very nice, possibly magical sword. And that was enough for me.

I rate this masterwork an 8 out of 10. I hope the next installment is equally gratifying. 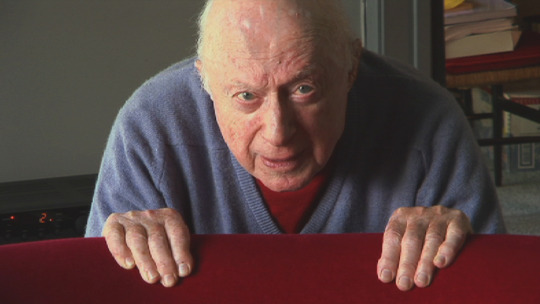