We regret to confirm that Disney Legend Dame Angela Lansbury has passed away. She was nominated for almost every award known to the Entertainment world. Not many actors are nominated for an Oscar for their first film role, but she did, for playing Nancy, the insolent maid in Gaslight (1944).

Angela Bridgid Lansbury was born October 16, 1925, in London, England, UK. Her mother was an Irish actress, Moyna Macgill. Her father was an English politician, Edgar Lansbury. She died on old age, early Tuesday morning, October 11, 2022, passing away peacefully in her sleep in her own home, in Los Angeles, California, USA. She was married twice, to actor Richard Cromwell, and to actor/producer Peter P. Shaw. She and Shaw had two children together, as well as a son from his first marriage.

Dame Angela Lansbury, DBE, was knighted by the late Queen Elizabeth II in 2014 in recognition of her long and illustrious theatrical career. She was a Dame Commander of the Order of the British Empire. She was nominated three times for an Oscar for Best Actress in a Supporting Role, first in her very first film when she was only a teenager, and again in 1946 and 1963. She was awarded an honorary Oscar in 2014 in recognition of her status as an entertainment “icon who has created some of cinema’s most memorable characters inspiring generations of actors.”

Variety said “Her awards include three Oscar nominations, and honorary Academy Award in 2014; 18 Emmy bids; 15 Golden Globe noms (winning six); lifetime achievement awards from the Screen Actors Guild and BAFTA; five Tony Award wins out of seven nominations; and the 2000 Kennedy Center Honors. She was named Dame Commander of the Order of the British Empire (2014) and inducted into American Theater Hall of Fame and Emmy Hall of Fame.”

Sibyl Vane in The Picture of Dorian Gray (1945)

Naturally, any actress with over one hundred cinematic roles to her credit will make one or two holiday films, but Dame Angela starred in multiple Christmas projects. IMHO, the best Mrs. Claus in Hollywood history. Her second to last film performance was as Rose, an angel in Buttons: A New Musical Film. List other Xmas roles. She voiced the mayor in the remake of The Grinch (2018). She voiced Mrs. Potts in Beauty and the Beast: the Enchanted Christmas (1997). She starred in Mrs. Santa Claus(1996). She played Amanda Fenwick in The Gift of Love: a Christmas Story (1983). She was the narrator for The First Christmas: The Story of the First Christmas Snow (1975).

Tony winning actress and singer Kristin Chenoweth wrote, “Nobody did Mame quite like her.”

Dame Angela said her best movie was The Manchurian Candidate, for which she received her third Oscar nomination. She was best known for playing mystery novelist Jessica Fletcher in Murder, She Wrote; she received multiple Emmy nominations for playing J. B. Fletcher. However, many fans were introduced to her in childhood, watching her as Apprentice Witch Eglantine Price in Disney’s Bedknobs and Broomsticks.

She played a wide range of roles on Broadway: Mame, Mrs. Lovett in Sweeney Todd, Rose in Gypsy.Anna Leonowens in The King and I, Madame Arcati in Blithe Spirit, and numerous other roles to great applause. She played Aunt March in the 2017 remake of Little Women.

Angela Lansbury appeared with Elizabeth Taylor’s sister in National Velvet (1944 )as Edwina Brown. She played Mrs. Van Gundy in Mr. Popper’s Penguins (2011). In The Unexpected Mrs. Pollifax (1999) she played volunteer spy Emily Pollifax. In the original version of Mrs. ‘Arris Goes to Paris (1992) she played Ada Harris, the charwoman with big dreams. She starred in two Agatha Christie movies, The Mirror Crack’d (1990) as Miss Marple and Death on the Nile (1978) as Salome Otterbourne. in 1982 she reprised her Broadway role as Mrs. Lovett in the TV adaptation of Sweeney Todd: the Demon Barber of Fleet Street. Dame Angela played Saloon singer Em in The Harvey Girls (19456).She played Queen Anne in The Three Musketeers (1948). Her final film performance was in Glass Onion (2022).

Dame Angela Lansbury is survived by s by her son Anthony, her stepson David, her daughter, Deirdre, three grandchildren, five great-grandchildren and her brother producer Edgar Lansbury. Our deepest condolences to her family, and to her millions of fans. She died less than a week before her 97th birthday. Sunday, October 16, will be very hard for her family. 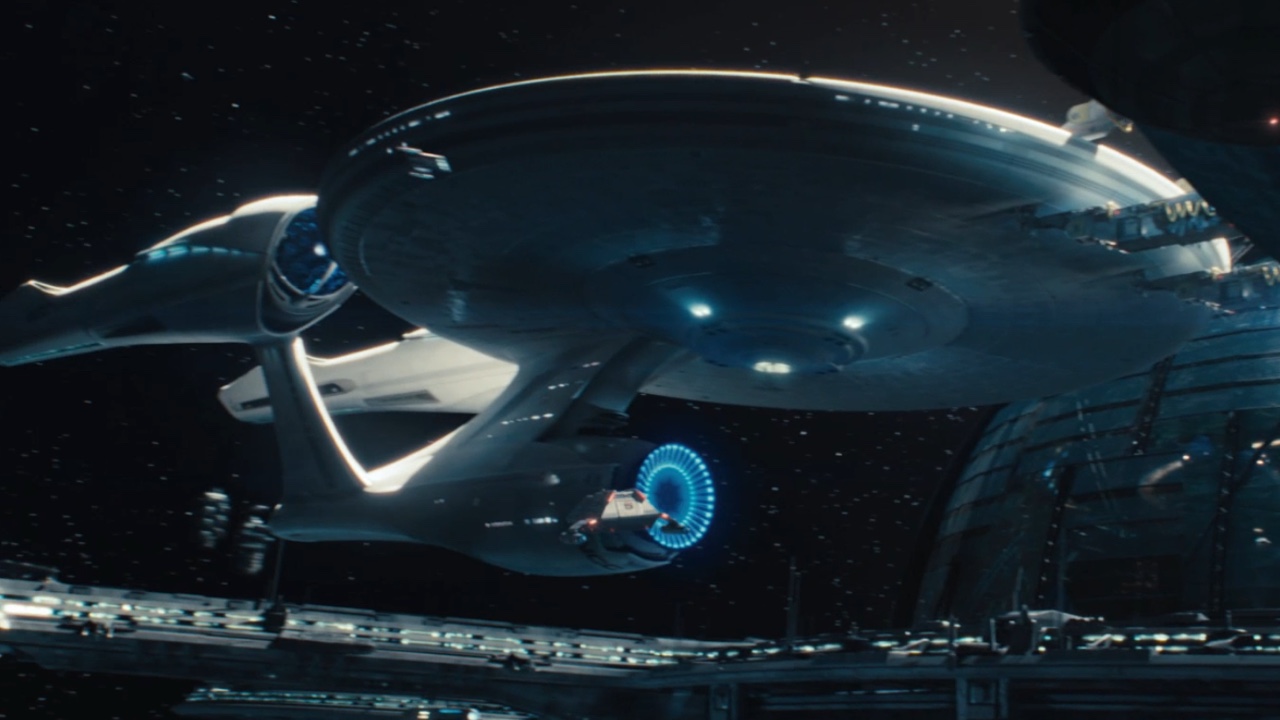 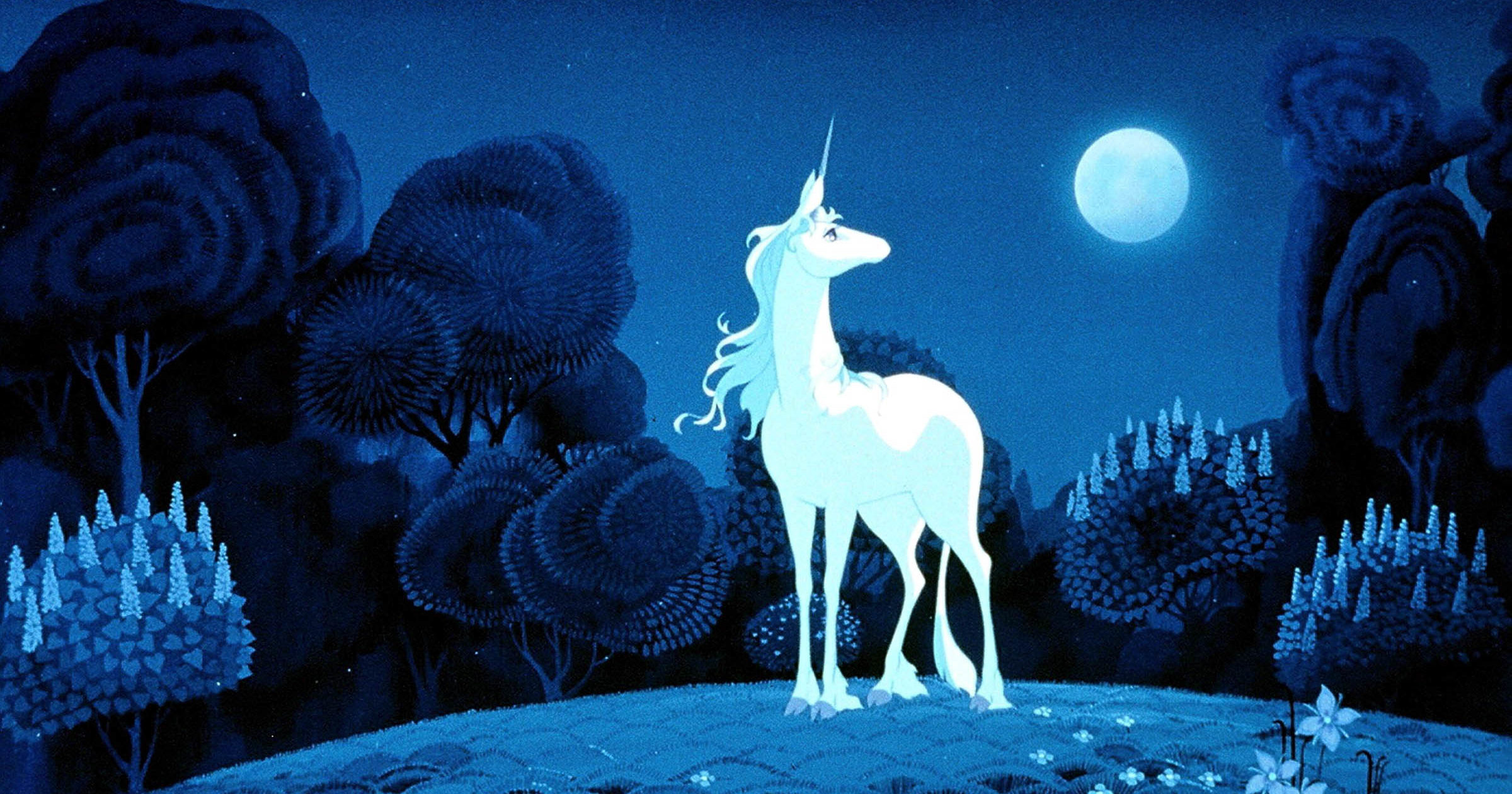 Will NASA Use Astronauts’ Urine To Build Our Moonbase?