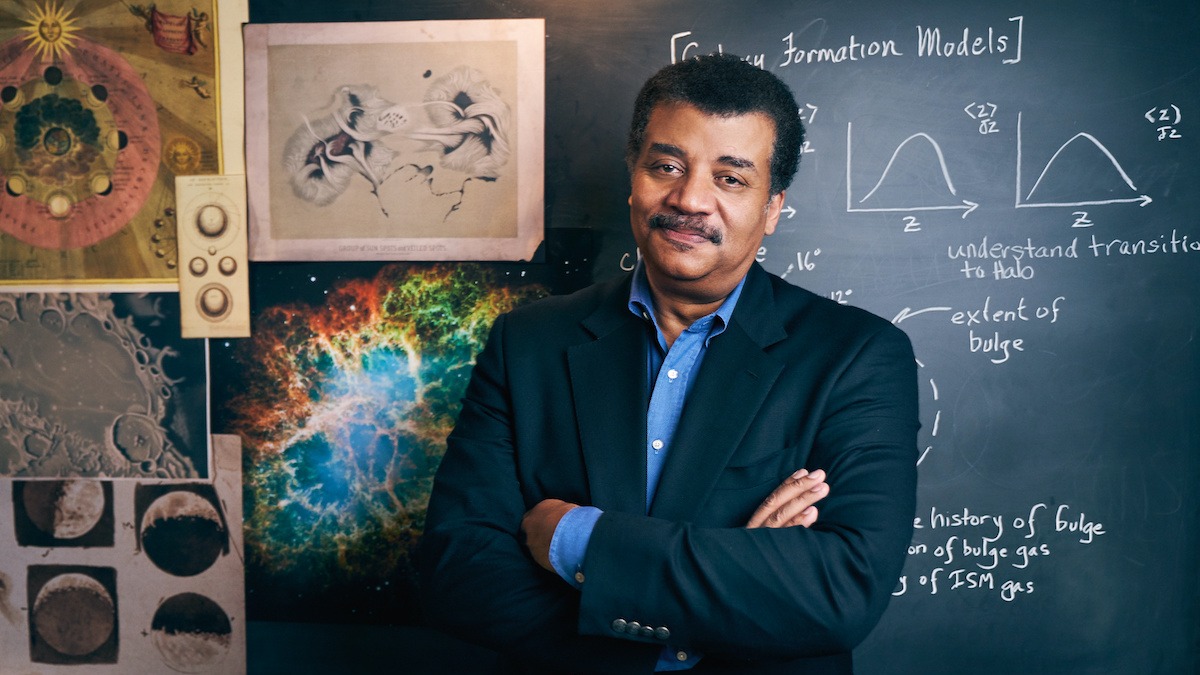 Neil deGrasse Tyson is an invaluable bridge between the world of science and the rest of the world. He turns 64 today.

He’s arguably the most well known scientist in 21st century America. Who is this astrophysicist and why is he so famous?

What has he discovered or invented? Dr. Tyson was born October 5, 1958, in New York City, New York, USA, and is celebrating his 64th birthday on Wednesday, October 5, 2022. His scientific career has stretched over thirty years; in addition to being the director of New York City’s Hayden Planetarium, he is a science communicator, and has spent years attempting to make science, especially astronomy, accessible to the average layman.

Dr. Tyson is an author, a TV host, and an occasional actor. Although he usually plays himself on such shows as Big Bang Theory and Stargate: Atlantis. Dr. Tyson has also done voices for animation like Scooby Doo and Guess Who?, Disney’s Gravity Falls, and Ice Age: Collision Course (2016).

“When I was a kid… there were scientists and educators on the staff at the Hayden Planetarium… who invested their time and energy in my enlightenment… and I’ve never forgotten that. And to end up back there as its director, I feel this deep sense of duty, that I serve in the same capacity for people who come through the facility today, that others served for me,” Dr. Tyson said in a 2006 interview.

Being one of the most famous astronomers of the 20th and 21st centuries, DC Comics consulted with Dr. Tyson to ask him to calculate a star likely to have been Krypton’s sun. They even drew him into Action #14. Dr. Tyson also had a cameo in Batman v. Superman: Dawn of Justice (2016).

Dr, Tyson has long been a popular guest on TV and radio talk shows. He hosted his own radio show, StarTalk, which in 2015 was upgraded to a television talk show. “In 2014 he hosted the television series Cosmos: A Spacetime Odyssey, a “continuation” (as he termed it) of his mentor astronomer Carl Sagan’s popular series Cosmos.”

Not ignoring the younger generation, in 2012 an animated version of Dr. Tyson on the PBS cartoon Martha Speaks.

At last count, Dr. Tyson had 21 doctorates. He earned his first doctorate in 1991 from New York City’s Columbia University. Since then he has been awarded twenty honorary doctorates from twenty different schools.

In 2004, Dr. Tyson was granted the NASA Distinguished Public Service Medal. The American Association of Physics Teachers bestowed the Klopsteg Memorial award on him in 2007. In 2009, Dr. Tyson won the Douglas S. Morrow Award from the Space Foundation for significant contributions to public awareness of space programs. In 2015, the National Academy of Sciences awarded him its highest honor, the Public Welfare Medal for  his “extraordinary role in exciting the public about the wonders of science.” The Planetary Society honored him with the Cosmos Award in 2015. In 2017, Dr. Tyson received the Stephen Hawking Medal for Science Communication for his science writing. He was the first American to win the Hawking Award. In 2017 the National Geographic Society granted him the Hubbard Medal for distinction in exploration, discovery and research. Also in 2017, Dr. Tyson won the Grammy for Best Spoken Word Album for his audiobook version of Astrophysics for People in a Hurry. People Magazine named Dr. Tyson “Sexiest astrophysicist Alive in 2000. He is sometimes compared to former president Barack H. Obama, in that both men are tall, dark, and handsome, well-dressed, and intelligent.

Both an asteroid and a species of frog have been named after Dr. Tyson: 13123 Tyson, in the inner regions of the asteroid belt, and the leaping frog indirana tysoni, native to India.

The late Dr. Stephen Hawking said “By engaging with everyone from school children to politicians to pensioners, science communicators put science right at the heart of daily life. Bringing science to the people brings people into science. This matters to me, to you, to the world as a whole.” Being a science communicator is as important as Dr. Alexander Fleming discovering penicillin or Katherine Johnson performing the mathematical calculations that let Neil Armstrong reach the moon.

Neil deGrasse Tyson is a husband and a father. He and his wife Alice have two children, a daughter Miranda and a son Travis.

Happy Birthday to one of our Favorite Scientists! 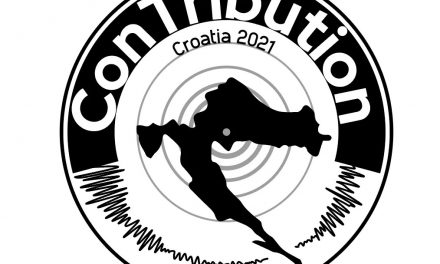 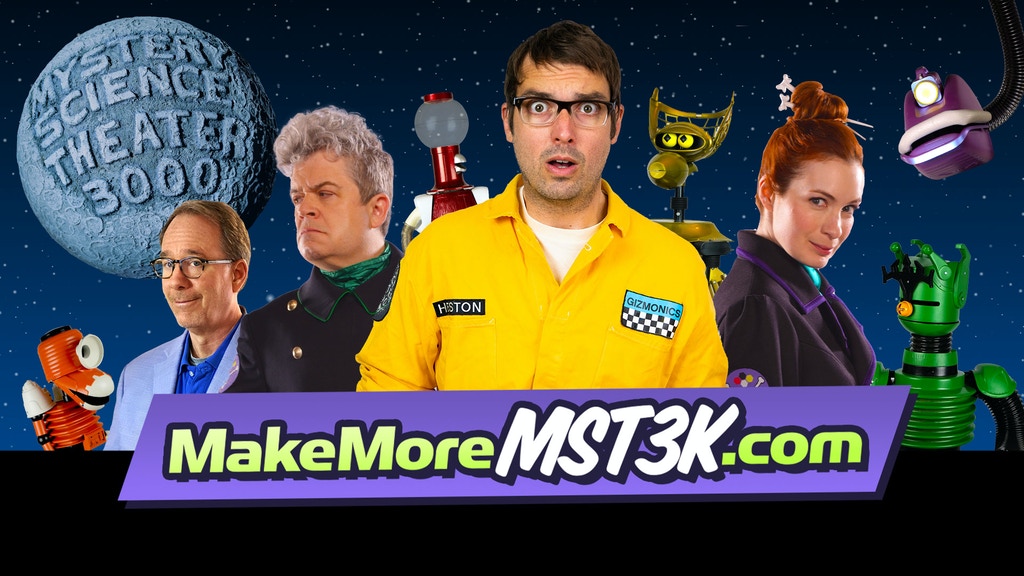 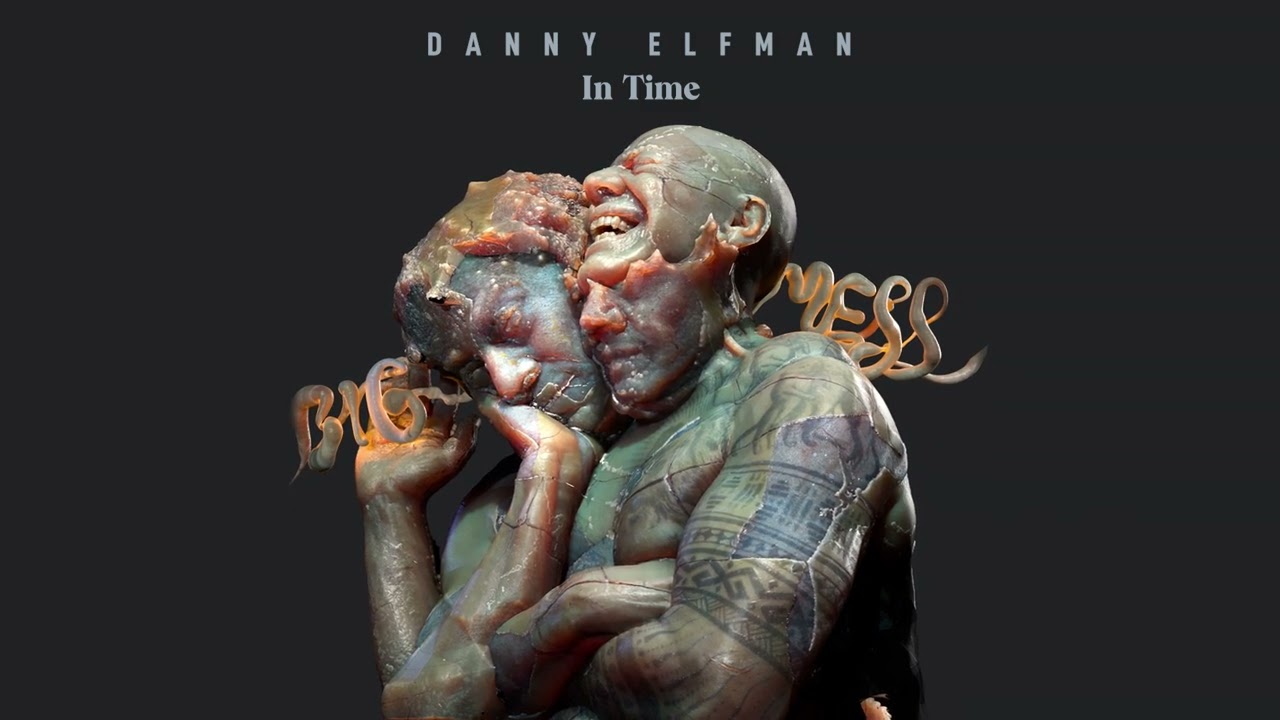 Video of the Day: Danny Elfman’s ‘In Time’

Earth turns into a frozen wasteland and then the production runs out of money and they shoot a hasty, unsatisfying ending.
The End.
Loading Comments...
%d bloggers like this: