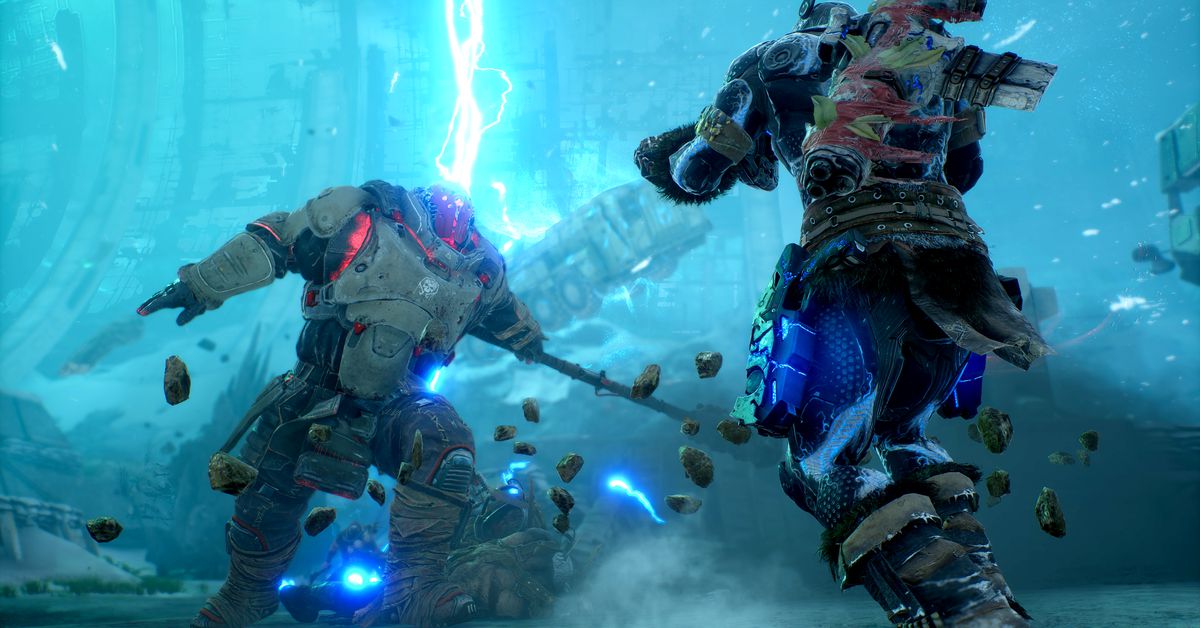 Outriders: Worldslayer, the long-awaited DLC for Outriders, has arrived, bringing with it not only a first-rate new chapter for the game, but redemption for a game with a rough initial launch. The game was originally released April 1 of 2021, but was plagued by server crashes, bugs, baffling nerfs, items disappearing, and more. It looks like the publishers, People Can Fly, have finally gotten their act together.

Worldslayer tasks the main character to travel to new regions and battle all manner of enemies old and new in order to help save what is left of humanity. Deadly frozen storms are arriving, and the Outrider must save the day no matter the cost.

The quest is not easy. Aside from areas with dangerous weather, there is an abundance of enemies. I frequently found myself battling swarms of boss creatures, a situation which at times seemed unfair until I found myself still standing at the end of the battles.

Modding my weapons and gear to enhance the special abilities of my character as well as damage levels of my weapons was a huge help, but at the core, Outriders is a co-op game and I did find a mission early in the campaign where I had to get help from our team to defeat a tough boss. The fact that they were lower levels made it interesting as they spent their time distracting the boss and taking down henchmen while I cleaned up and lead a hit-and-run campaign where we were able to finally defeat him.

I was able to play through large areas solo and really enjoyed the lavish visuals and storyline, to say nothing of turning enemies into pulp. One segment involved a rage-filled assault, and it was a highlight moment to be able unleash the full powers of the Outriders on the enemies.

The final stages of the campaign are very challenging, and players will want to make sure they have a well-armed team to complete the mission as the enemies are tough and abundant.

In the end, Worldslayer is a highly-enjoyable new chapter, and a welcome and long-overdue update for the game. It helps transform the game into a very enjoyable and action-laden adventure, validating the potential the game showed when it was first released.

It will be interesting to see where the franchise goes next, but for now, Worldslayer has pulled me back into the Outriders universe and I cannot wait to see what comes next.

Mustafar Not So Far Away: The VOID to Open Nine New VR Locations 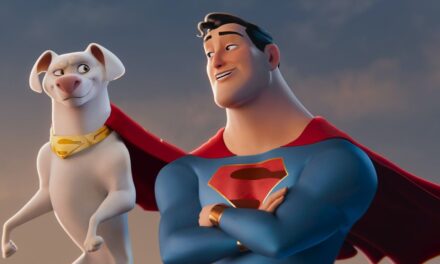