Discovery/Warner Finally Figures It Out: DC Needs an Overhaul 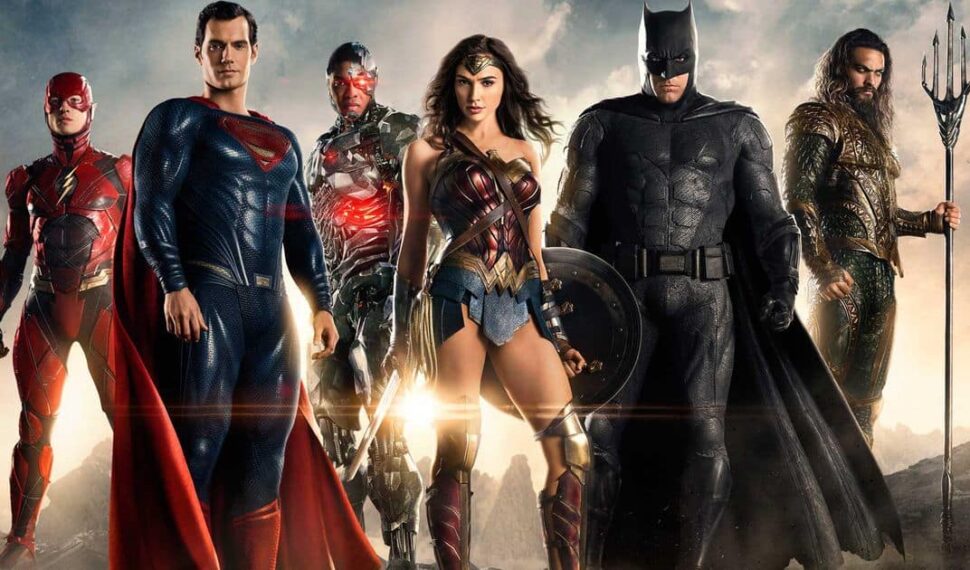 Discovery has finished its nearly $43B acquisition of WarnerMedia to create Warner Bros. Discovery. Now that it has, David Zaslav, the CEO of the newly combined companies has been talking with their top leadership about turning DC Comics and all those iconic comic book characters into its own “solidified vertical”, which is marketing speak for turning it into a major profit center for the company. They need this, because the merger has left the resulting combined company highly leveraged.

Zaslav thinks Insiders say that the success of the merger will depend greatly on unlocking the full potential of the DC Comics universe of characters. Recent films such as Aquaman, The Batman, and the first (but not the second) Wonder Woman movie have shown the power of the properties, but also demonstrate the nearly complete lack of a coherent strategy. There’s no grand design, just a bunch of pieces that could be mistaken for one if you’d only seen one of two films. In particular, Discovery believes that several top-shelf characters such as Superman have been left to languish and need to be revitalized. They think that success may be within their grasp, because projects like Todd Phillips’ “Joker” and Margot Robbie’s Harley Quinn are shining examples of how second tier characters from the DC Comics pantheon can be exploited.

And of course, the single biggest way to cash in on that would be the feature film development end of things by way of getting the Warner Bros. Pictures Group, Warner Bros. Television and DC Comics proper all on the same page for once. They’re very aware that they’re in second place when it comes to competing with Marvel, who has Kevin Feige steering their entire operation. Zaslav had been vetting candidates with experience in creating and nurturing blockbuster intellectual property, hoping to find their own Feige clone.

One of those candidates included Emma Watts, a former top film executive at 20th Century Studios and Paramount, but it doesn’t look like Watts wants the job. According to Variety, an insider suggested that Zaslav was less interested in finding a creative guru and more eager to hire someone who had the type of business background needed to keep all the different factions at DC working more harmoniously. Frankly, that very fact probably means that he still doesn’t get it. The creative guru mastermind is the missing element, not just another really effective corporate manager. They already have one of those, in the personage of Walter Hamada, and it hasn’t helped them achieve much beyond a few individually successful films.

Of course, that’s the inherent problem. They’re not thinking about how they can tell an immersive, sweeping epic with their characters as Marvel has. They’re thinking about how they can simply exploit the intellectual property they have at their disposal; they’re still thinking like bean counters, not creative sorcerors whose imagination can capture the hearts of the fans and hold them in thrall.

The problem as we see it is Walter Hamada. He’s really good at running the corporate machinery, and wasn’t exactly hand picked for his job of running the DC universe. He just sort of slid into the job because nobody else was even close to qualified to do it from a managerial standpoint. They have achieved more consistency in terms of both the critical and commercial reception to the company’s movies, and he’s under contract until the end of 2023 and could play an important role in whatever Zaslav has planned. Whatever that role is, though, won’t be creative, and that’s the juice that the DC cinematic universe desperately needs. Hamada just doesn’t have it in him. He’s a bean counter—an expert bean counter, and a mastermind of corporate engineering, to be sure, but his talents stop there.

Zaslav is looking at the pieces of the newly formed Warner Bros. Discovery, trying to glue together $3 billion worth of synergy, places where parallel efforts could be united and made into something more. The money to do that has to come from somewhere, though, so they’re going to be looking to cut costs in a a significant reorganization, which will both take years to accomplish and result in the purge of a lot of what they perceive as deadwood along the way. 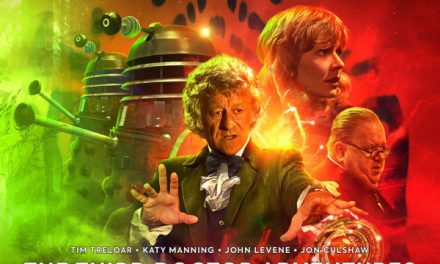 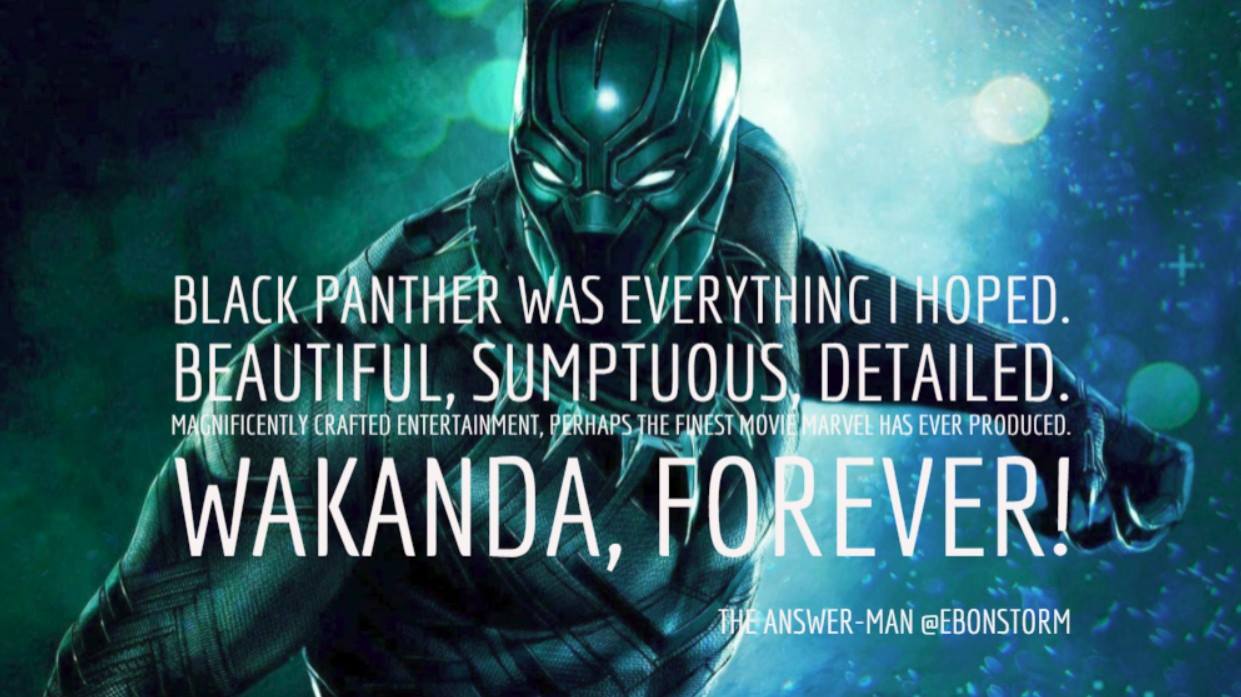 #WakandaForever! A Review of “Black Panther” by “The Answer Man” Thaddeus Howze