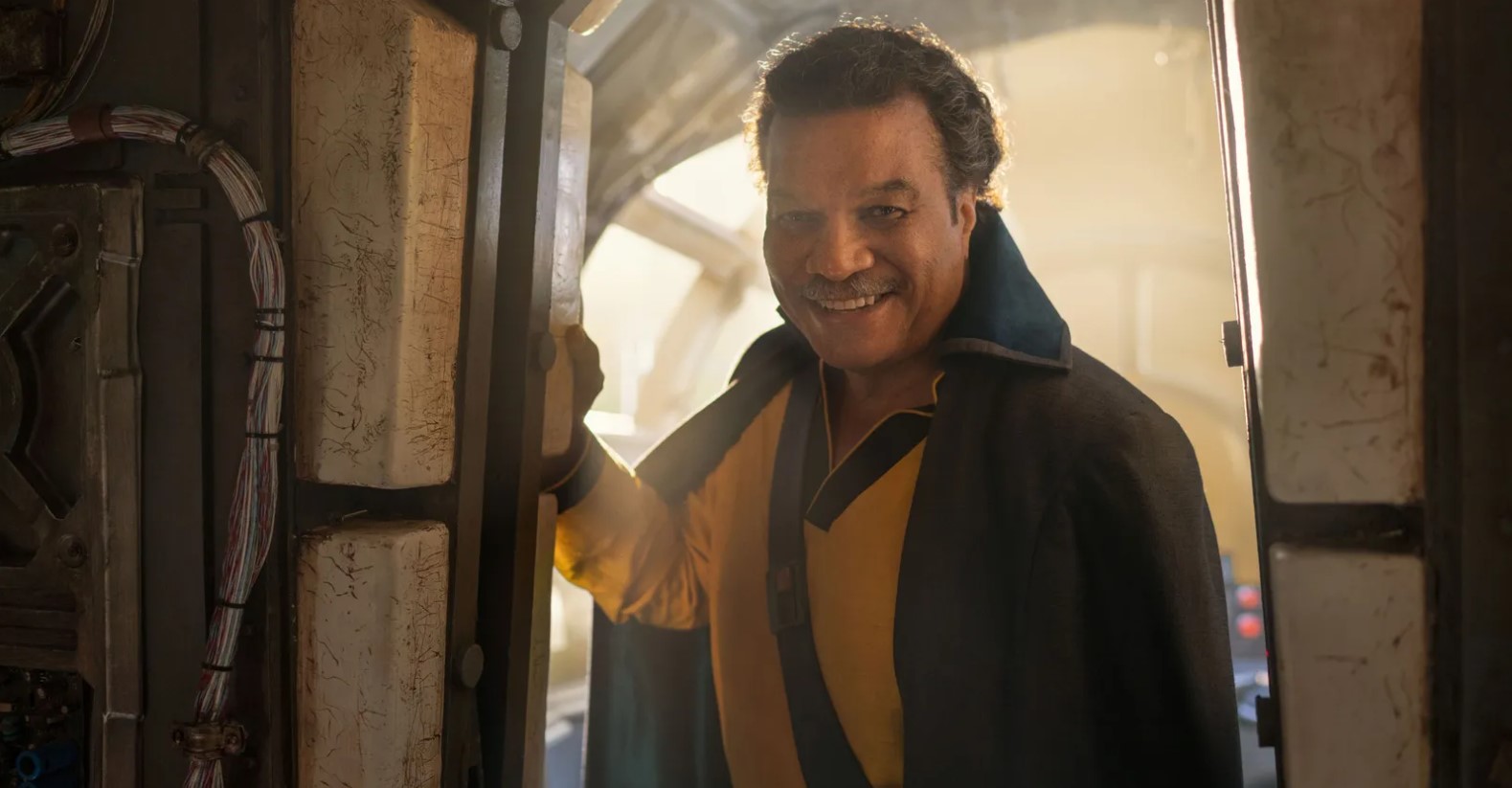 Billy Dee Williams as Lando Calrissian in The Rise of Skywalker.

Once upon a time, back in 1965, Nichelle Nichols broke the color barrier in space. In 1980, Billy Dee Williams broke it again, when he co-starred in The Empire Strikes Back as handsome rogue Lando Calrissian.

Billy Dee Williams was born April 6, 1837 in New York City, NY, USA as William December Williams. At 1.83 meters, he fits most women’s definition of Tall, Dark, and Handsome. Billy Dee Williams is more than just eye candy; in addition to bring an award winning actor, he is a respected artist, and the author or co-author of two novels.

He made his Broadway debut at the age of seven in The Firebrand of Florence. After graduating from Manhattan’s High School of Music and Art, Williams won a painting scholarship to the International Academy of Fine Arts and Design. He turned to acting to finance his art supplies, and it was worth the effort: he won a Hallgarten Prize for his painting, and his artwork has been displayed in galleries around the world.

Billy Dee Williams made his film debut in The Last Angry Man in 1959. He gained widespread public attention and an Emmy nomination playing football player Gale Sayers in Brian’s Song (1971).

Other major roles included Brian in Mahogany (1975), Louis McKay in Lady Sings the Blues (1972), Sgt. Matthew Fox in Nighthawks (1981). He shone in the short-lived Double Dare as Billy Diamond in the failed pilot Shooting Stars as Douglas Hawk. He was a regular in General Hospital as Toussaint DuBois. Of especial interest to SciFi.Radio fans was his role as Harvey Dent in Batman (1989). In the Lego Batman Movie (2017) he voiced Two-Face, Dent’s criminal alter ego. He voiced Admiral Bitchface in Titan Maximum. Williams also portrayed Burton Hardesty in 18 Wheels of Justice.

Billy Dee Williams has been married three times, divorced twice, and has two sons and a daughter, and thus far, one grandhild.

A very happyy birthday to you, Mr. Williams! The world is a better place for your having passed this way. 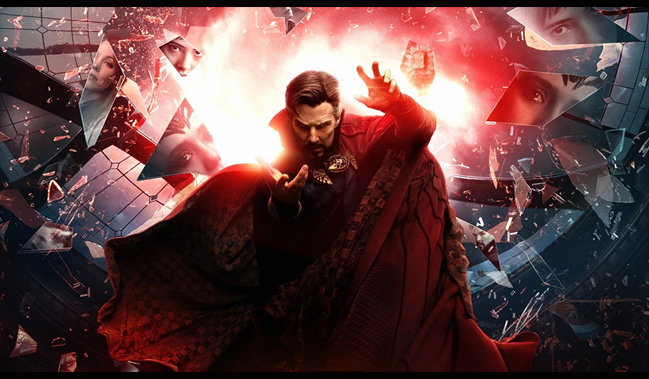 Review: ‘Doctor Strange In The Multiverse of Madness’ 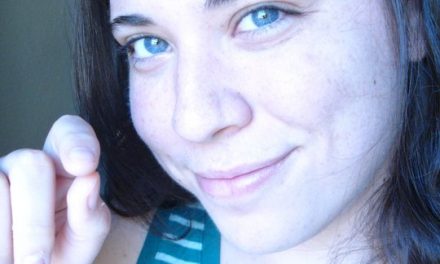 Earth suddenly spawns protoplasmic beings who understand us all too well and can be destroyed by a slap to the side of the head with a large fish .
The End.
Loading Comments...
%d bloggers like this: