Tom Hanks in Talks to Play Gepetto in Disney’s Live Action Pinocchio (How Many Pinocchio Movies Do We Need)? 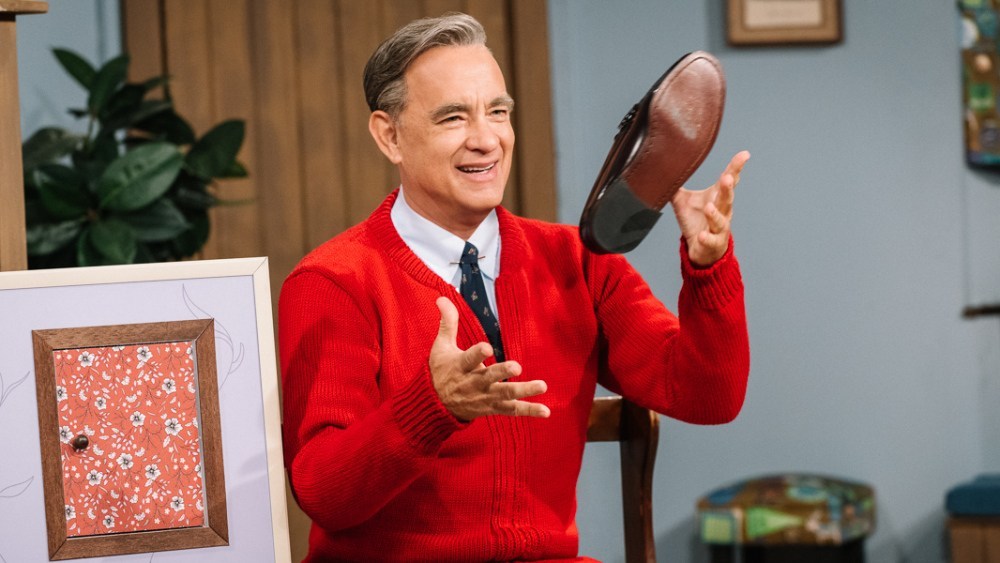 “Pinocchio has been made into a movie a surprising eighteen times, first as a live-action silent movie in 1911, as an animated feature by Disney in 1940, and most recently a live action film by award-winning Italian filmmaker Matteo Garrone. The film was released in Italy in 2019, It will be released to a wider audience in 2020.”

In addition to these movies, Guillermo del Toro is making a Pinocchio movie for Netflix. Our distinguished colleagues at Variety are reporting that Covid-19 survivor Tom Hanks is in negotiations with Disney to play Geppeto in their live-action remake of Pinocchio.

Do we need three Pinocchio movies so close together? Is it a political commentary on a certain public official who has difficulty passing fact-checks? Or is it just that del Toro and Garrone both read the book as children and now want to bring the classic tale alive to a new generation?

Some characters are revived and retold every few years, like Robin Hood or Romeo and Juliet. Perhaps it is simply Pinocchio’s turn. Or are three Pinocchios so close together too much of a good thing?

The new Disney version will be directed by Robert Zemickis (producer of Contact, writer of Back to the Future) and written and produced by Chris Weitz (writer of Rogue One: a Star Wars Story). It may or may not star Tom Hanks.

Although insiders say negotiations are very early, rumors are that after reading the script, Hanks has reached out to Zemeckis to let him know he wants to do the film. Disney has always longed for Hanks to play the woodcarver, having approached him years ago when Paul King was attached to direct. That deal was never made, but given Hanks and Zemeckis’ long-standing relationship going back to when they both won Oscars for their work on Forrest Gump, this seems more likely to move forward.

Will the new live-action Disney version retell the plot of the 1940 animated movie? Or will it stay closer to the 1881 book?

Nobody knows yet. But one thing is sure: the Pinocchio bloodline in cinema has yet to run its course. 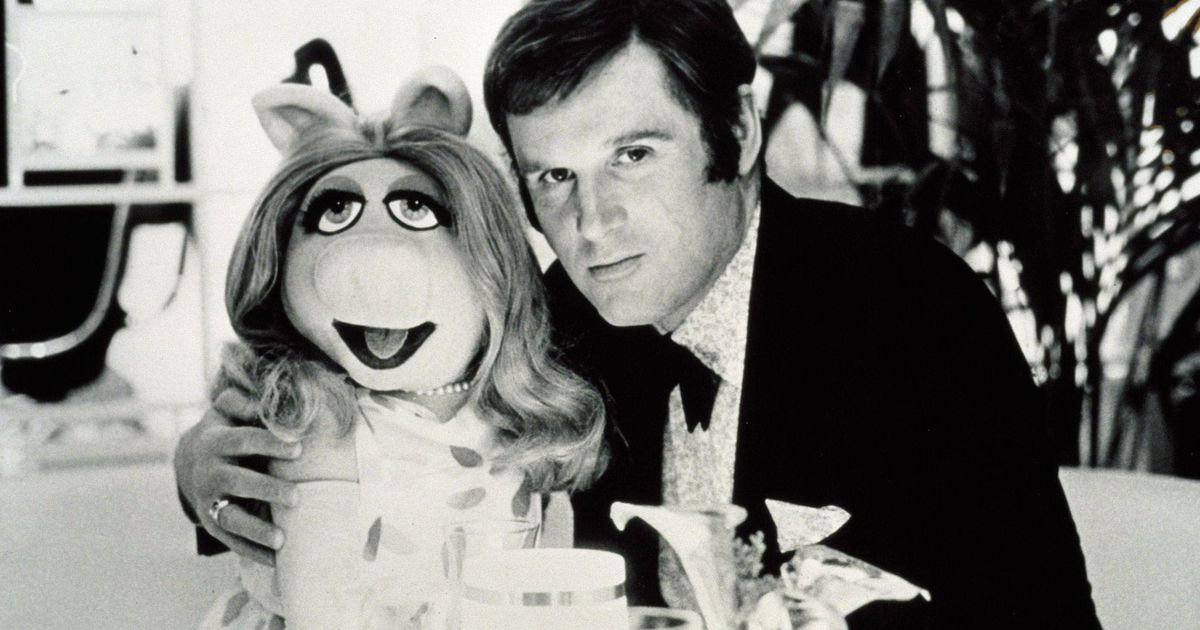 Charles Grodin Succumbs to Cancer at 86 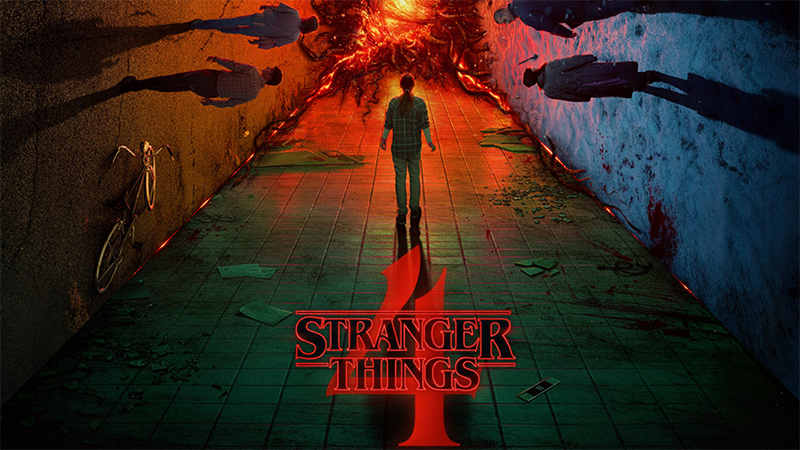 Earth phases into an alternate universe where there are aliens who do not understand us and can be destroyed by army, navy, air force, space force and/or marines .
The End.
Loading Comments...
%d bloggers like this: