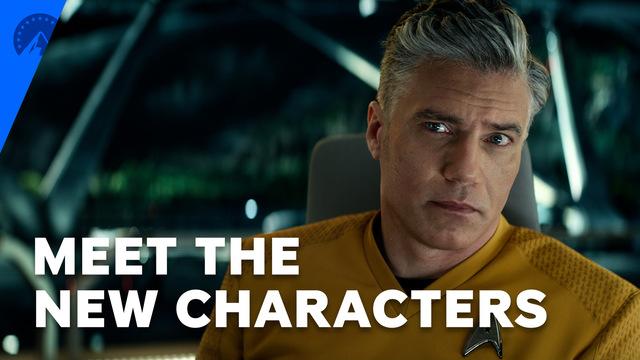 The newest live-action show in the Star Trek universe is Star Trek: Strange New Worlds, which will be a prequel to Star Trek: The Original Series. Let’s meet the cast.

Paramount+ released a trailer introducing the new crew of the Enterprise.

These are the voyages of the starship Enterprise under Captain Christopher Pike. To give some idea of how much time has lapsed between Star Trek: Strange New Words under Captain Christopher Pike, last seen in a wheelchair, horrendously burnt and mute in “The Menagerie” to Star Trek: The Original Series, with James T. Kirk in command, take a look at Spock and Uhura. Spock is a young science officer, not yet first officer. Nyota Uhura, who was a senior lieutenant and a department head in Star Trek: The Original Series, is only a cadet in Star Trek: Strange New Worlds. From a cadet, to being commissioned an ensign, promoted to lieutenant j.g., promoted again to full lieutenant, and then eventually a department head, I’m estimating 15-20 years between SNW and TOS. She was mentioned as being the highest ranking female officer aboard the Enterprise in “Elaan of Troius.”

It is only logical that some of the Enterprise crew predated Jim Kirk’s command. Familiar characters played by new actors include Christopher Pike, Number One, Nurse Christine Chapel, Dr. M’Benga, and Nyota Uhura.

“Make new friends, but keep the old. One is silver and the other’s gold.” Logically, the entire crew of four hundred and thirty humans and aliens couldn’t have all predated Kirk. So we have some new friends to meet.

Hemmer, the Andorian, is played by Bruce Horak. He played Philo Farnsworth in Warehouse 13. Horak had the title role in the 2009 short Gitch.

There is no sign – yet – of Yeoman Colt or Chief Medical Officer Phil Boyce. Perhaps they’ll be cast later. There are already fannish rumors and discussions as to whether La’an Noonien Singh is related to Khan Noonien-Singh, or Data’s creator Dr. Noonian Soong. Perhaps she is. On the other hand, perhaps Noonien is merely a common name in the future. Also, it’s possible Una Chin-Riley might be a kinswoman of Kevin Riley.

Are you looking forward to Star Trek: Strange New Worlds?

Star Trek: Strange New Worlds debuts on Paramount + in 2022. It’s got a superb cast. Are you eager to return to the 23rd century? 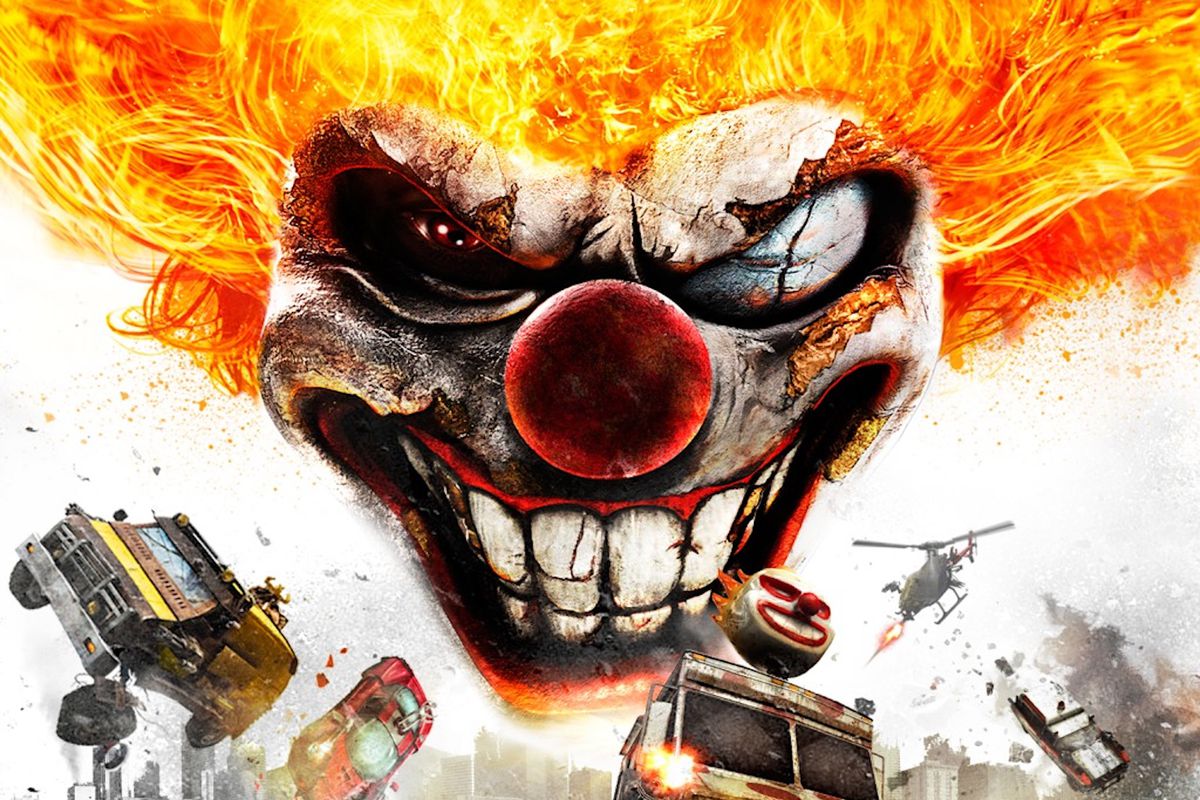 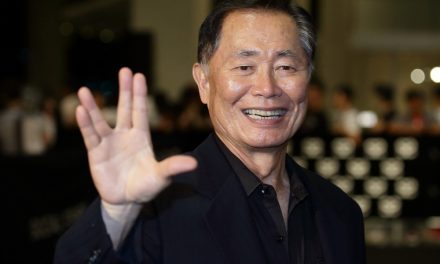