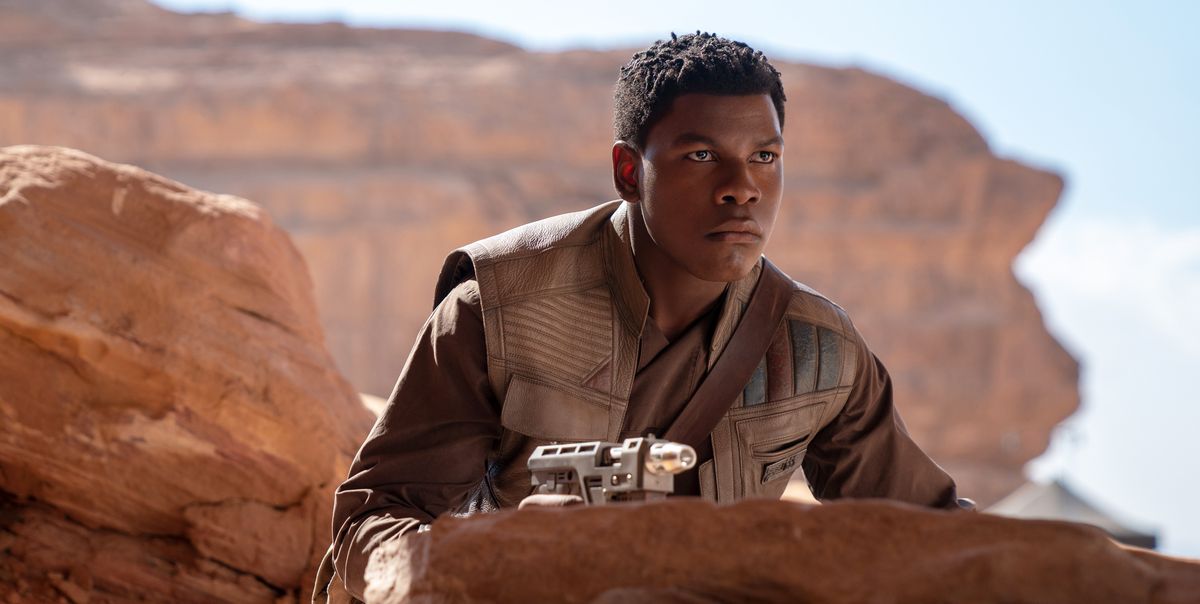 British actor John Boyega, best known for playing ex-Stormtrooper turned Rebel Finn in Star Wars 7, 8, and 9, recently walked out of the Netflix series Rebel Ridge. According to Inside the Magic, Boyega walked out mid-production, reportedly due to “family reasons”.

Boyega is regarded as an up and coming actor by both Hollywood and London. He was chosen by Screen International as one of the “UK Stars of Tomorrow 2011.”

Boyega currently stars in the science fiction thriller TV show Tomorrow’s Monsters, co-starring Clark Gregg (Phil Coulson in the MCU, Leonato in Much Ado About Nothing). His plate is very full lately: starring in Tomorrow’s Monsters as Jack Locke, appearing in Naked Singularity as Casi, co-starring in They Cloned Tyrone with Jamie Foxx (Yahya in the Taron Egerton Robin Hood (2018)) and contracted for three roles for projects currently in pre-production. While Boyega has not announced what these family reasons are, it may be simply exhaustion from too full a schedule.

John Boyega’s first major movie role was as Moses in Attack the Block (2011). He will be reprising the role in Attack the Block 2. No word yet on whether or not Dr. Who‘s Jodie Whittaker will also be appearing in this sequel. He is also due to star in the science fiction thriller The Test, based on the novel by Dr. Sylvain Neuvel. Boyega will be playing Tempest in the action thriller Borderland. It’s entirely possible he simply doesn’t have time to see his family.

Although it sounds like it from the title, Rebel Ridge isn’t a Star Wars movie. The film centers on American injustices, and features action sequences, suspense and dark humor. It stars Don Johnson (Vic in A Boy and His Dog (1975), James Crockett in Miami Vice) and James Cromwell (Captain Stacy in Spider-Man 3 (2007), Zefram Cochrane in Star Trek: First Contact (1996), Dr. Arthur Arden in American Horror Story). Netflix has not yet announced if Boyega’s role has been recast or whether they will rewrite the script and film around his absence.

It is unusual for an actor as professional as John Boyega to walk out of a show mid-production. When SciFi.Radio hears more news, we’ll share it with you.

A Visit to 221B Baker Street

Earth is targeted by a previously undiscovered asteroid storm who want to plug us into a power grid and use us as living batteries and can be destroyed by army, navy, air force, space force and/or marines .
The End.
Loading Comments...
%d bloggers like this: