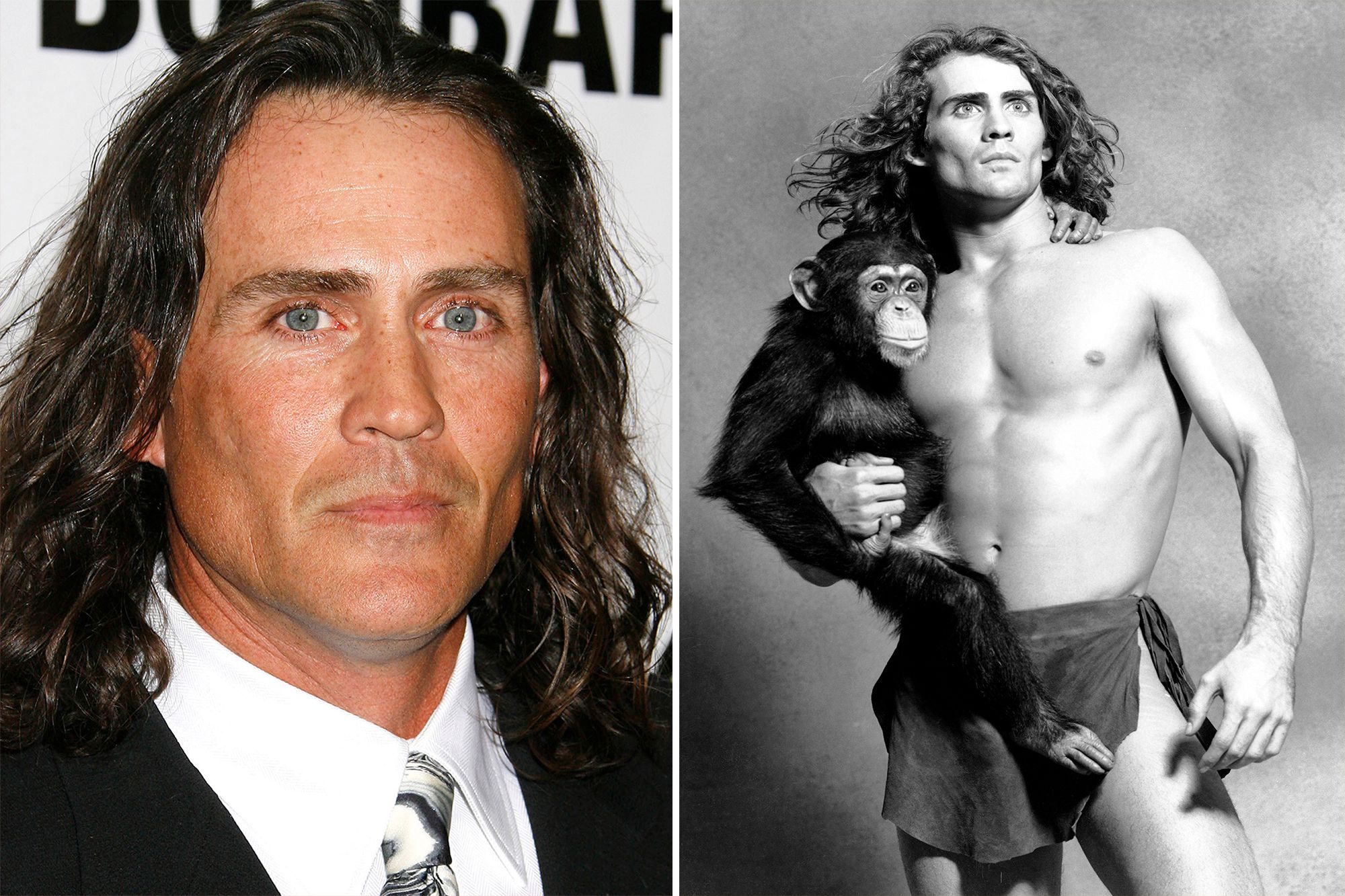 Joe Lara, star of Tarzan in Manhattan (1989) and the 1996 television series Tarzan: the Epic Adventures has died as a result of a plane crash in Percy Priest Lake in central Tennessee, May 29, 2021. Joe Lara was only 58. His wife, diet guru/religious leader Gwen Shamblin Lara, founder of the Remnant Fellowship, was 66. They and five others, Jennifer J. Martin, David L. Martin, Jessica Walters, Jonathan Walters and Brandon Hannah were all presumed dead, according to the Rutherford County news release:

“Controversial diet guru and church leader Gwen Lara and her husband, actor Joe Lara, are among seven people presumed dead after a small plane crashed into a Tennessee lake, authorities said,” the Tennessean reported. “The Cessna C501 was bound for Palm Beach, Florida, when it crashed on Percy Priest Lake about 3 miles from where the flight took off in Smyrna, Tennessee, authorities said. Rutherford County Fire Rescue Capt. Joshua Sanders said in a statement Sunday that recovery efforts were focused on examining a half-mile-wide debris field in the lake.”

“Our efforts have transitioned from a rescue effort to that of a recovery effort,” Sanders said earlier. “We are no longer … looking for live victims at this point.”

William Joseph Lara was born July 5, 1962 in San Diego, California. That made him 58 years old at the time of his death.

Joe Lara starred in several action-adventure pictures, some of them with a science fiction background. Lara’s first role was in the horror film Night Wars (1988). He came to fame with Tarzan in Manhattan in 1989. In 1992 he starred in Danger Island, also called The Presence. The following year he starred in American Cyborg: Steel Warrior. He starred as Jack Logan in Doomsdayer (2000). He starred as Sam Talbot in Starfire Mutiny (2002). From 1996 to 2000, he starred in the syndicated television show, Tarzan: The Epic Adventures. At least one episode was a crossover with Edgar Rice Burroughs’ science fiction series, Carson of Venus, and several episodes had elements of fantasy. In the Conan TV series, he played Kamikon.

Lara in Other Roles

Lara was best known for action-adventure roles. In westerns, he played the renegade Apache warrior Wolf in Gunsmoke: the Last Apache (1990) and guest starred in The Magnificent Seven as Pace McCormick in “Penance” in 2000. He co-starred as Nash in Operation Delta Force (1997) and was McKinney in Operation Delta Force 4: Deep Fault (1999). Lara played General Kraft in Warhead (1996). He was Mickey Haiden in Death Game (2001). Lara played Dunk Stevens in Strike Zone (2000).

Joe Lara is survived by his daughter, the child of his ex-fiancee Serbian actress Natasha Pavlovich, and two stepchildren, Michael Shamblin and Elizabeth Shamblin Hannah. Elizabeth’s husband, Brandon Hannah, was killed in the crash. Joe and Gwen Lara had seven grandchildren. 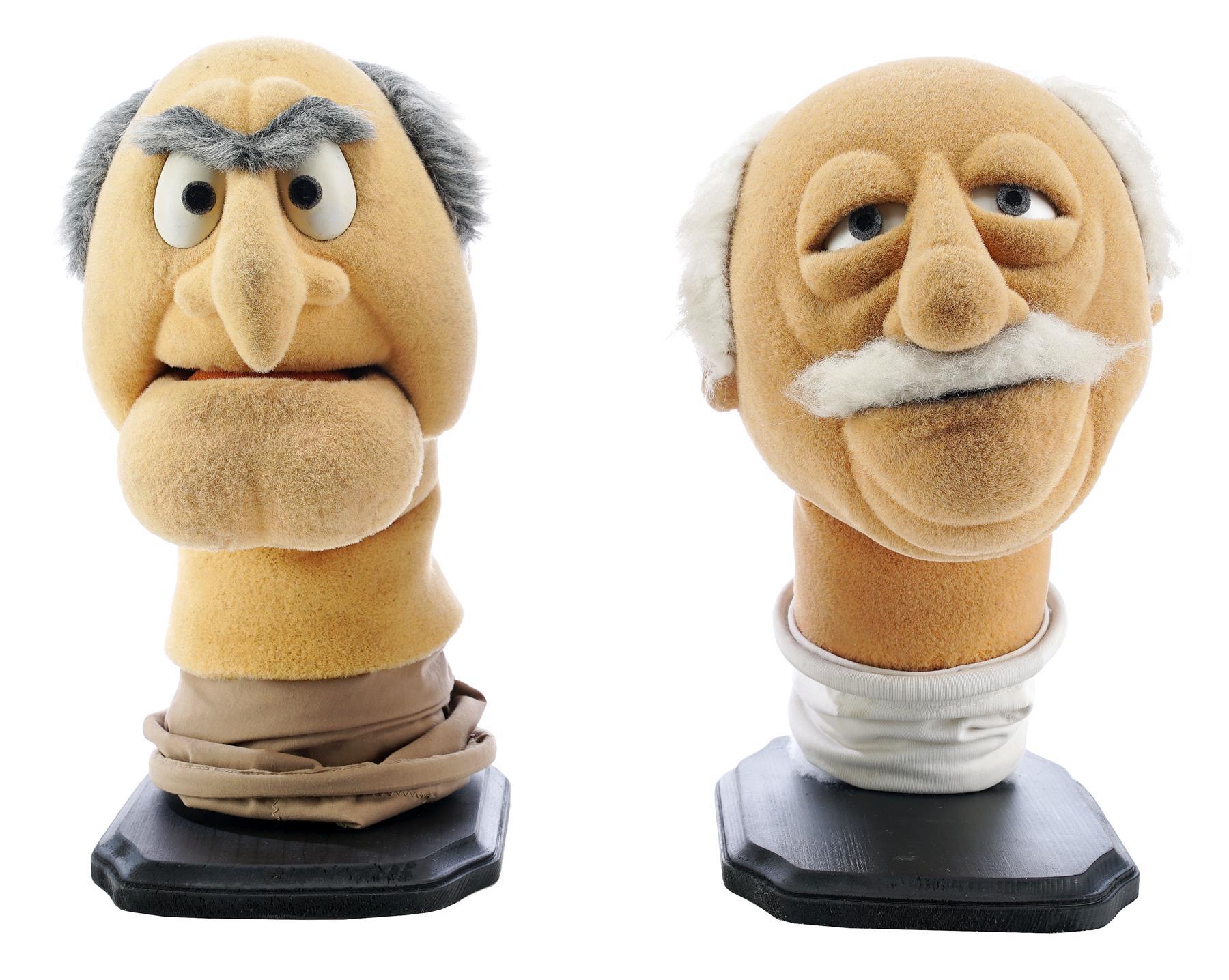 Statler and Waldorf from “The Muppets” Head to Auction