Tim Burton found out that Netflix was doing a live action series based on Wednesday Addams, with showrunners Al Gough and Miles Millar (Smallville, Into the Badlands) and wanted in. It’s happening – Netflix has handed out a straight-to-series, eight-episode order for Wednesday, a live-action offshoot of The Addams Family.

The series is a sleuthing, supernaturally infused mystery charting Wednesday Addams’ years as a student at Nevermore Academy. Wednesday’s attempts to master her emerging psychic ability, thwart a monstrous killing spree that has terrorized the local town, and solve the supernatural mystery that embroiled her parents 25 years ago — all while navigating her new and very tangled relationships at Nevermore.

Burton had been trying to get a stop-motion version of The Addams Family off the ground and into production about ten years ago. The director with the dark, off-kilter style would have been perfect for it. Now he’s attached to direct and executive produce the series, along side showrunners Gough and Millar, and Andrew Mittman (The Addams Family, Alphas), Kevin Miserocchi (Tee and Charles Addams Foundation), Kayla Alpert (Code Black, Up All Night), Jonathan Glickman for Glickmania (Addams Family 2) and Gail Berman (The Addams Family, Alphas). The series is being produced by MGM/UA Television. This is Burton’s first foray into directing for television.

Created by cartoonist Charles Addams in 1938, the comic was adapted for film and TV multiple times over the years. John Astin and Carolyn Jones starred in a live-action TV series for ABC in the ’60s. An animated series followed in the 70’s before the famed family was revived in the ’90s with a pair of features starring Anjelica Huston, Raul Julia and Christina Ricci (as Wednesday). That feature inspired an animated TV series with Astin reprising his role. In the late ’90s, Tim Curry and Daryl Hannah starred in a direct-to-video feature and short-lived live-action series. More recently, Nathan Lane and Bebe Neuwirth brought The Addams Family to Broadway.

For Gough and Millar, meanwhile, Wednesday marks the latest franchise the duo have brought to television. They famously told the origin story of Superman on The WB Network/CW’s Smallville and previously adapted best-selling book franchise The Shannara Chronicles for MTV. The longtime collaborators most recently ran AMC’s Into the Badlands.

Burton, of course, is no stranger to the wild side of filmmaking. He counts features Dumbo, Miss Peregrine’s Home for Peculiar Children, Alice Through the Looking Glass, James and the Giant Peach, Corpse Bride, Mars Attacks, Nightmare Before Chistmas, Beetlejuice and so many others in his filmography.

As an aside, that is a lot of executive producers. In the language of modern production, being an executive producer is frequently a matter of negotiating a slice of the profits in exchange for some kind of participation, and that participation is often not actually working on the show, but holding some kind of rights on the property for which compensation may be due. For example, Rod Roddenberry is listed as an executive producer on Star Trek: Discovery, but not only gives suggestions to production on what he thinks should happen, but doesn’t he have anything to do with the day-to-day function of the show.

Let’s Look At The Trailer Of “Jurassic World: Fallen Kingdom” 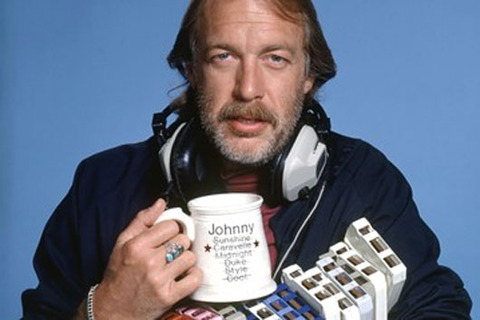 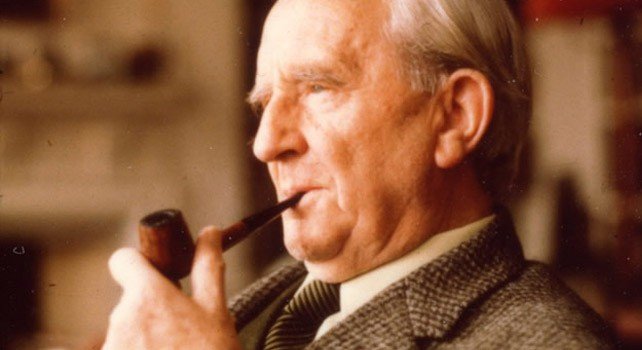 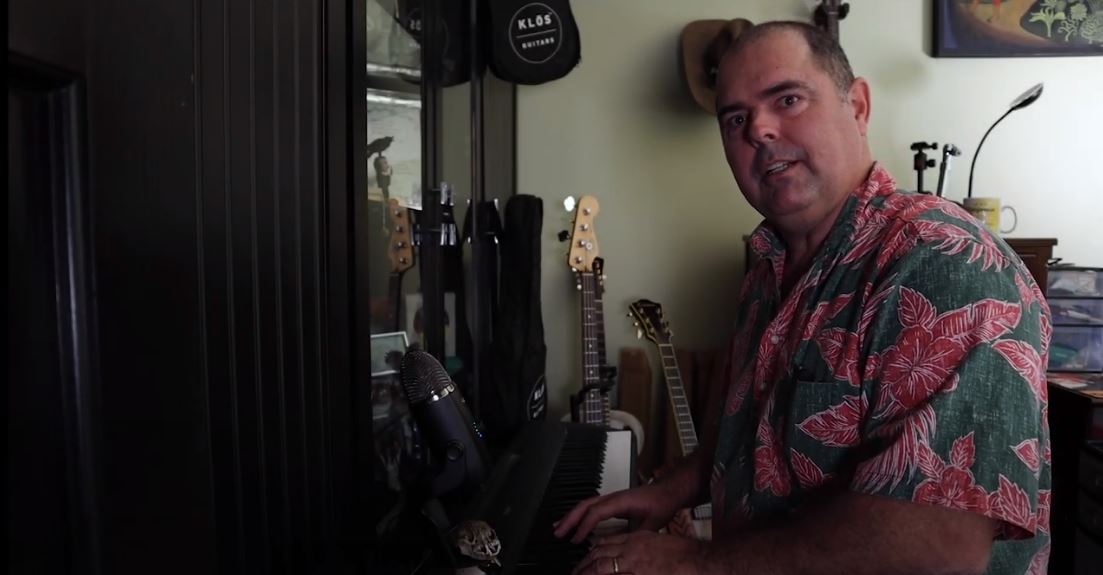 Video of the Day: Tim Griffin Sings Dr. Ada Palmer’s ‘Somebody Will’