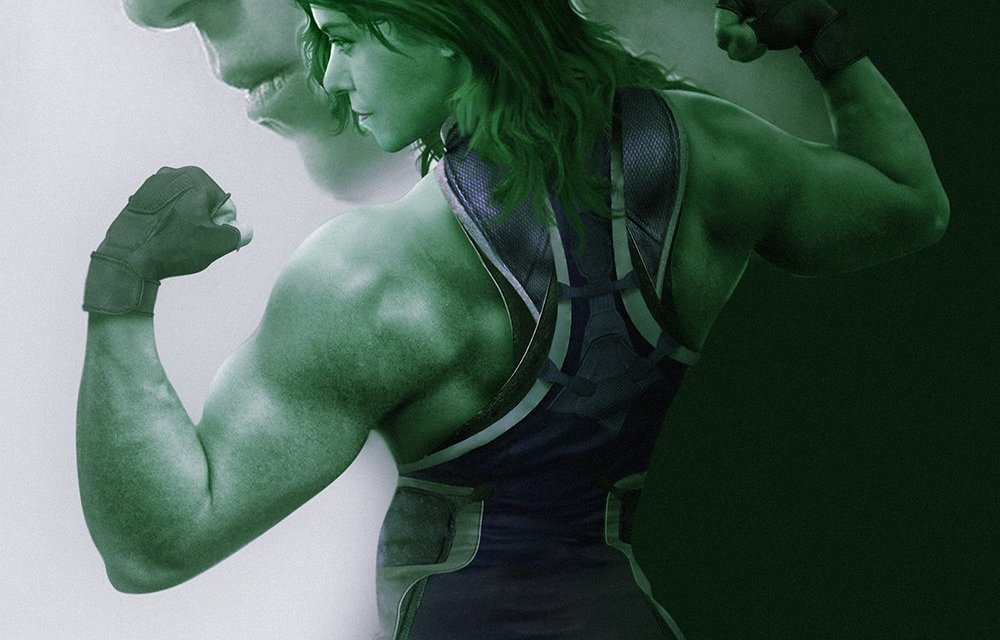 Disney+ has announced that Canadian actress Tatiana Maslany, best known in the US for starring in Orphan Black, will star in their new She-Hulk series.

For the past four decades, the savage, spectacular She-Hulk has been a popular part of the Marvel Universe, ever since she was created by Stan Lee and artist John Buscema. Attorney Jennifer Walters was the first cousin of Dr. Bruce Banner, the alter ego of the incredible Hulk. When her cousin saved her life in an emergency blood transfusion, he passed on his super-strength and green skin to her.

Unlike her cousin, who has made it clear in the MCU that he neither likes nor trusts “the Other Guy,” Jennifer Walters prefers to remain in her She-Hulk form and has even appeared in court green-skinned and “hulked out.” Unlike her cousin, Jennifer keeps her intellect and self-control while she is the She-Hulk.

The new She-Hulk show will debut on the streaming service, Disney +, along with Falcon and the Winter Soldier and WandaVision. The result should be a larger, richer MCU.

In an effort to increase diversity, She-Hulk will be a female-led show. Actress/director Kat Coiro(It’s Always Sunny in Philadelphia, Brooklyn Nine-Nine) has directed the first six episodes. Writer/producer Jessica Gao (executive story editor of Rick and Morty) wrote the script for the pilot episode. It will be interesting to see if Marvel and Disney continue to emphasize a female cast and crew past the first six episodes,

Mark Ruffalo, who played Dr. Banner in the MCU, welcomed Ms. Maslany into the Banner family on Twitter. It is unknown at present if Mr. Ruffalo will reprise his role on the new She-Hulk show.

Over the years, She-Hulk has worked as a solo heroine, joined the Avengers, joined the Fantastic Four (as a temporary substitute for the Thing), joined the Defnders, and was drafted by SHIELD. She’s worked with Spider-Man and Heroes for Hire. Disney could use She-Hulk to tie the MCU with the larger Marvel Universe, especially now that Disney owns Fox.

Will you be watching Tatiana Maslany in She-Hulk?

No, really, we’re curious. Let us know in the comments. 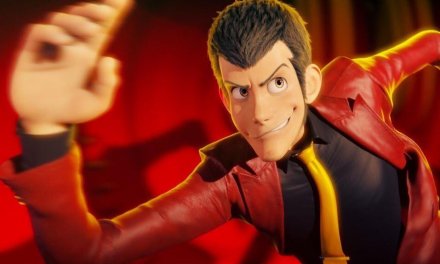 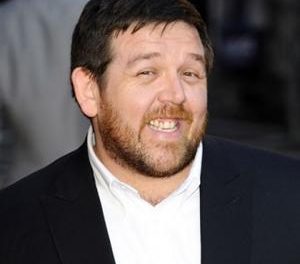 Nick Frost and Michael Troughton to Guest Star on ‘Doctor Who’