Trailer Park: ‘Animaniacs’ is Back, on Hulu 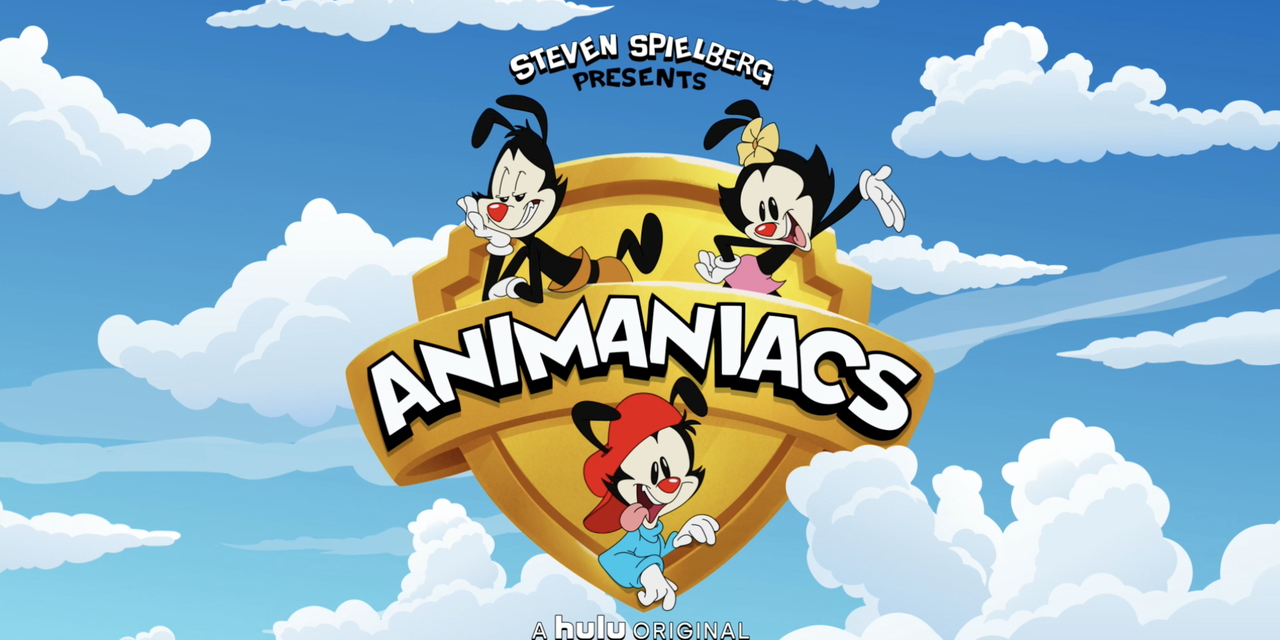 We broke the story here on SCIFI.radio with our interview of Rob Paulsen on The Event Horizon, the voice of both Yakko Warner and Pinkie of Pinkie and the Brain – the Animatiacs are back! It’s been 27 years since the last episode of Animaniacs aired, and all the original cast is back for the new series.

In this official sneak peek, Hulu, Amblin Television and Warner Bros. Animation unveil a brand-new version of the iconic family-friendly cartoon series for the whole family, as the Warner siblings, Yakko and Wakko, and the Warner sister Dot, have a great time wreaking havoc and mayhem in the lives of everyone they meet. The Animaniacs revival premieres on Hulu on November 20, 2020.

We all love this show and these characters so much and the script so far. They’re really, really funny. It’s going to be a great new endeavor,” says Harnell, 56.

Paulsen, 64, will also be reprising his role as Pinky, alongside Maurice LaMarche, who will star as The Brain in Animaniacs. The duo played a genius mouse and sidekick in the animation series Pinky and the Brain.

“This is an absolute dream come true,” Paulsen says of the reboot in the clip.

Animaniacs features a large cast of characters but focuses on the story of siblings Yakko, Wakko and Dot, who wreak havoc every day of their lives.

The series first premiered in 1993 and ran for five seasons before ending in 1998.

Some of the most classic moments in animation come from The Animaniacs. The whole thing hits Hulu on November 20, 2020.

‘Guardians of the Galaxy’ Extended Trailer 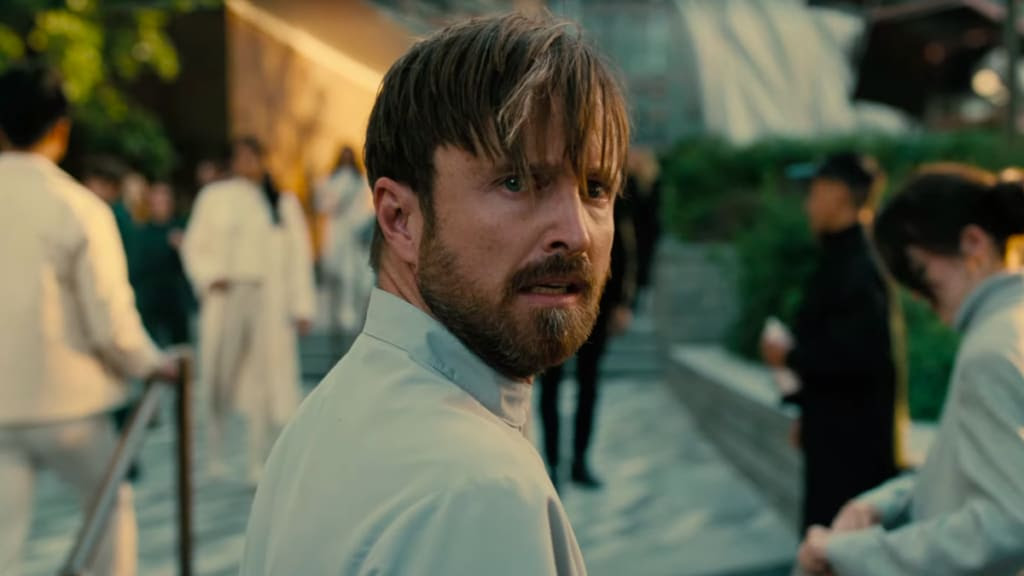 ‘Westworld’ Season 4 First Look from HBO: A Terrified Caleb and The Man in Black Is Watching