Unwind with the sounds of a tropical beach, listen to the sounds of the waves… then go to Torchwood, take them down and don’t get caught. What could be more relaxing?

Maybe if it was read by Sir Michael Palin.

Yes, you read that right, Sir Michael Palin performs this latest Torchwood release – Just him, for a blissful hour. One can see why he would be attracted to this one too. Tim Foley has come up with a marvellous script that is one long monologue. As suggested above it starts off as an innocent sounding relaxation tape but as it progresses it moves subtly away from this and starts talking about Torchwood, Captain Jack and company.

The tone moves gradually darker and you realise more is afoot. It’s a wonderful device for getting into a story, and in the best traditions of Doctor Who and Torchwood it gets to the sinister from the every day. Palin’s performance (as if I need to say it) is magical, and becomes perfectly creepy as it evolves into something beyond an ordinary relaxation audio experience.

Big Finish’s Torchwood range has been a constant source of original stories and methods of storytelling. Without once hearing a familiar Torchwood voice, you have no worry this is anything less than Torchwood in execution. Innovative and brilliant, it showcases Scott Handcock’s directorial skills.

Buy it now on CD or digital here. 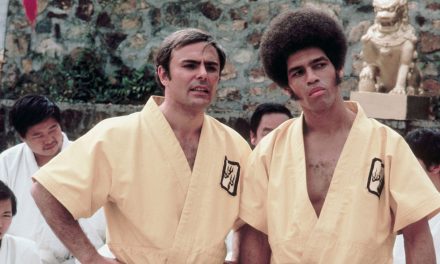 Going to Titan: NASA to Send Drone to Saturn’s Moon 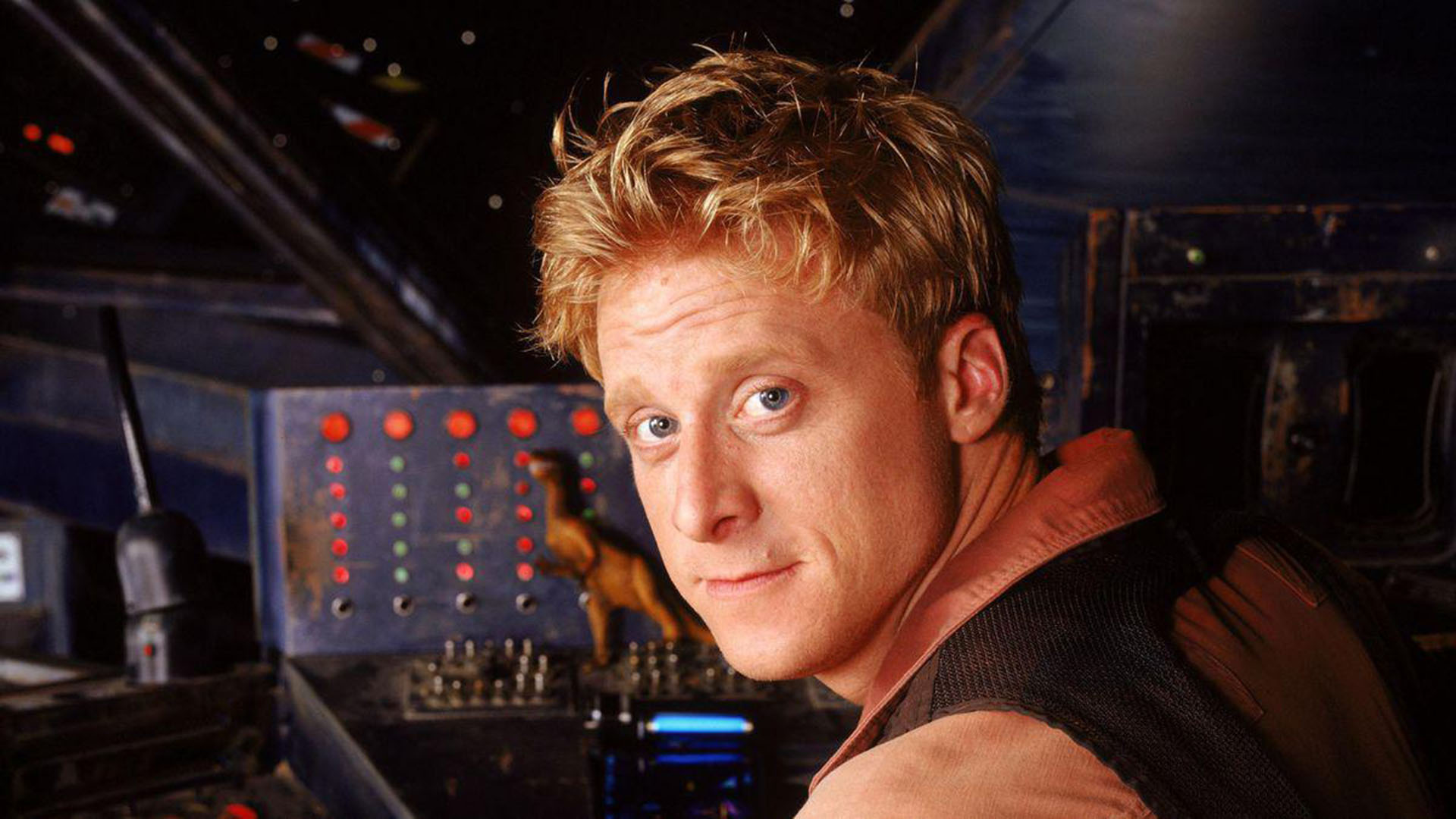 On ‘The Event Horizon’ This Saturday: Alan Tudyk!