It should come as no surprise that the Society for Creative Anachronism (SCA) has cancelled one of its major events, the annual Pennsic War which traditionally decides the fate of Pittsburgh (the loser of the war takes custody of Pittsburgh, Pennsylvania for the year).

The Pennsic War is the single largest assemblage of SCA enthusiasts in the world. It would have taken place July 24th to August 9, 2020 at Cooper’s Lake Campground in Slippery Rock, PA. In additional to demonstrations of martial prowess by modern knights and warriors, the war would have featured classes, musical performances, and vendors selling clothing, camping gear, weapons, armor, and all manner of practical and decorative goods that recall the world as it was 600 years ago.

The war has been tentatively postponed to July 30, 2021 to August 15, 2021, in the hopes the Covid-19 pandemic will be over by then. The Spanish flu pandemic lasted 36 months from January 1918 to December 1920 infecting roughly 500 million people, so it may be too early to make predictions how long this pandemic will last. Unfortunately, it is predicted that the coronavirus will hit its second wave this fall, overlapping the flu season.

The San Diego ComicCon, the nation’s largest Geeky Gathering has already been cancelled, as has Scarborough Renaissance Festival in Texas, WonderCon in Anaheim, California, and Anime Expo in Los Angeles. Europe’s GamesCon has cancelled all in-person events, but will be offering several on-line activities.

About the Society for Creative Anachronism

The Society for Creative Anachronism (SCA) is an inclusive community pursuing research and re-creation of pre-seventeenth century skills, arts, combat and culture. The lives of participants are enriched as we gain knowledge of history through activities, demonstrations, and events.

The SCA community includes over 30,000 members in 20 kingdoms around the globe. Participants learn about the arts, skills, and culture of the Middle Ages and Renaissance in an atmosphere of fun, through tournaments, royal courts, feasts, dancing, classes, hands-on workshops, and more.

The SCA dates back to May 1, 1966, when a few friends who were history buffs and science fiction/fantasy fans hosted an outdoor party in Berkeley, California. The invitation called for “all knights to defend in single combat the title of ‘fairest’ for their ladies.” This event, now known as the First Tournament, was a big success, and when the participants wanted to hold a second event at a public park they needed a group name to put on the application. The name “The Society for Creative Anachronism” was chosen on the spur-of-the-moment.

As people were introduced to the SCA by friends and at science fiction conventions, the group expanded across the United States. Over fifty years later, the SCA is now an international group with over 30,000 paid members, and is incorporated as a 501(c)3 nonprofit educational organization. 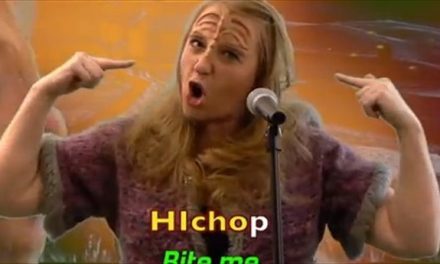 Video Of The Day: HIchop! (‘Kiss Me’ In Klingon) 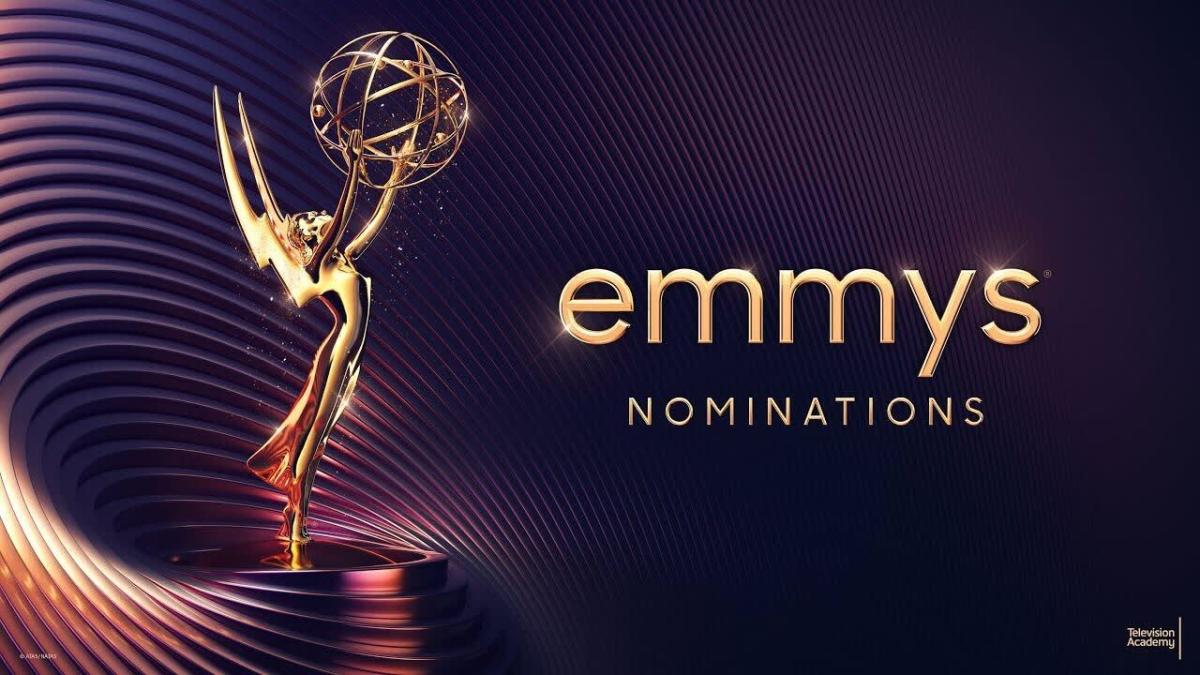 Earth is invaded by mouse sized lightly armored penguins on pogo sticks who are friendly but incomprehensible and can be destroyed by a bunch of kids playing disco music on boom boxes .
The End.
Loading Comments...
%d bloggers like this: