The Backstory of ‘Morbius’ & Why Sony’s Doing This Now 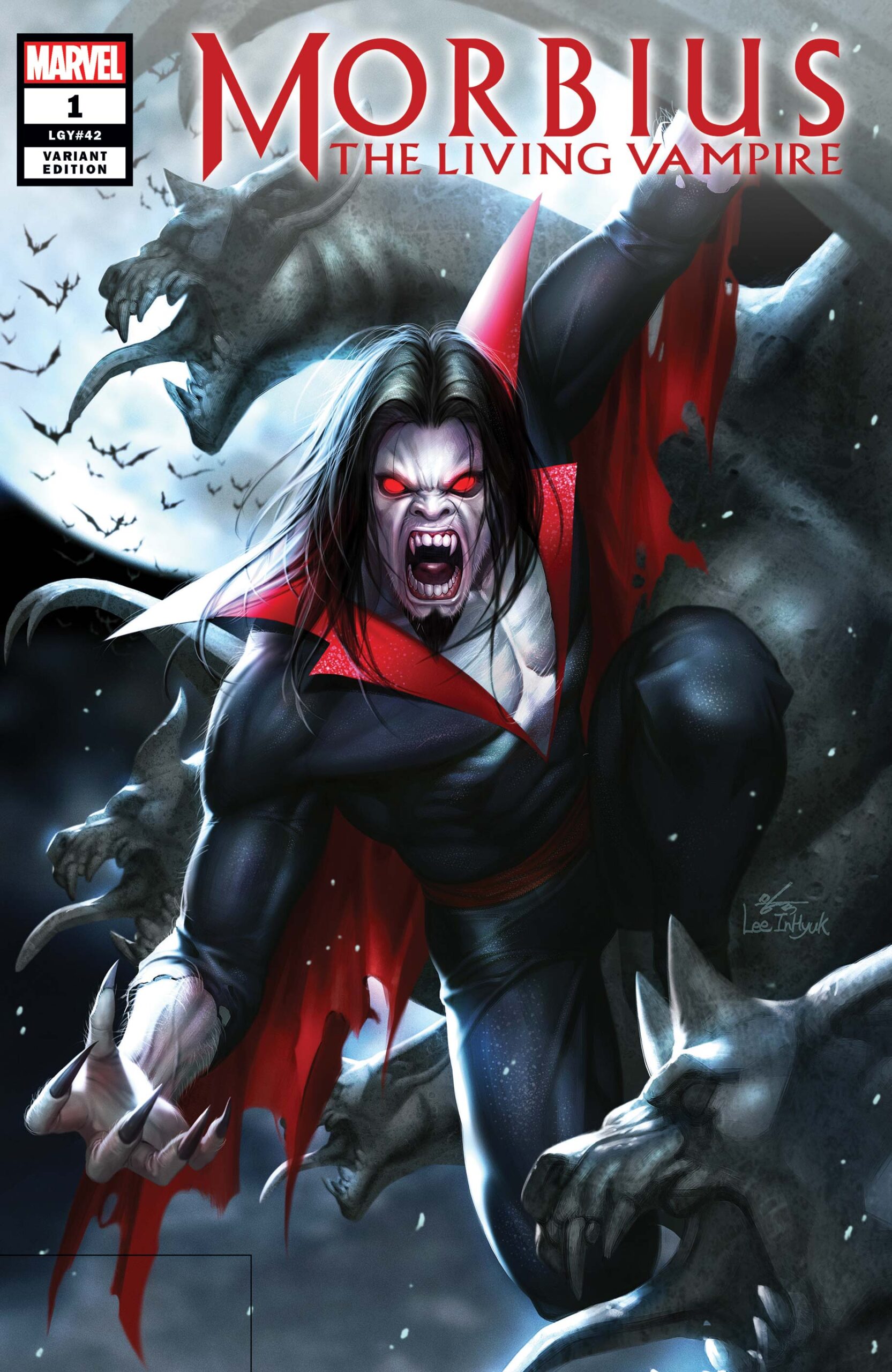 Let’s do something different and not harp on Jared Leto‘s previous role as the Joker. Let’s not compare him to Tom Hardy’s surprising success as Venom. That’s boring, rude and depends on a type of journalism I’m not interested in.

Instead, let us go back and talk about Michael Morbius, the Living Vampire, his early appearances and his back story. Then, we can look at the trailer and determine if he has the same potential for greatness that Venom did and that Sony is counting on.

The script was by Roy Thomas, the pencils by Gil Kane, and inks by Frank Giacoia. The story features the six-armed Spider-Man versus Morbius, with a guest appearance by Dr. Curtis Connors (the Lizard). You heard me – Peter Parker had six arms for this story, the accidental result of an attempt to remove his powers.

This was the first issue of Spider-Man written by someone other than Stan Lee. With the Comic’s Code allowing vampires and other supernaturals back into the comic scene, Roy Thomas created the moody, cursed neo-vampiric Michael Morbius.

Morbius was one of a variety of such spin-off anti-heroes such as the Will o’ the Wisp and the Prowler which appeared in the early seventies. After his first two Vampire Tales stories, Morbius concurrently became the star of his own feature in Marvel’s bimonthly Adventure into Fear anthology series, beginning with issue #20 (1974) and continuing through issue #31 (Dec. 1975).

Morbius would guest-star all over the Marvel Universe (and beyond) until 1992 when he got his own comic Morbius. The character is one of those which has rarely fallen completely from view, but lacked a compelling enough back story to maintain reader’s interests. Morbius’ tragic but murderous rampages through the Marvel Universe were really all I needed during his early years. I waited breathlessly for his next appearance, hoping like he did, for a cure to his affliction.

Morbius would go on to be redeemed enough to work with Blade, Vampire Hunter and other supernatural types in the Midnight Sons series also happening during that time. While I loved the stories, I hated the artwork, which detracted from my enjoyment of characters I enjoyed but rarely got to appear consistently in the Marvel Universe.

Fast forward: Why Morbius? Why drag a second string character out of comic retirement and put him on screen? Partly because Sony’s first attempt at this turned out so well.

Yes, I’ve said Venom is a second string character. Deal with it. Outside of his raving fans, almost no one knew of the character or his origins as a refugee from Marvel Comic’s first ‘Secret Wars‘ published back in 1984 as the black alien costume of Spider-Man.

This anonymity worked in his favor as the rewritten origin allowed fans to experience him, fresh and relatively unknown. Venom, starring Tom Hardy as the alien symbiote’s better half, has gone on to gross $856.1 million world-wide, a far greater haul than anyone expected.

Was it the dark nature of the story, the anti-heroic struggles of a man struggling with a demonic other side against forces with similar capacities? Perhaps. Was it the extreme popularity of Venom and his most well-known descendant Carnage with lent some fan-fuel to the fire? Or truth be told, is it a time for monsters to get some of that superheroic love-fest going on in the MCU?

In the end, it doesn’t matter. Morbius is a character with similar motivations, similar dark aspects and is just as much monster as he is man, making him a perfect tool to bring out to flesh out their Sony Spider-related offerings. Morbius is dark, handsome, murderous, and despite his superhuman capacity, still very human in his tone and aspirations.
Recently, Sony has released a trailer for its latest addition to its Spider-related fare, the problematic scientist and near-vampire, Michael Morbius, played by Jared Leto, working formerly in the DC Entertainment Universe as the Suicide Squad’s Joker.

Recast as Morbius, often called the Living Vampire, Morbius isn’t a vampire in the classic sense. Morbius is a vampire who was, at least in his first appearances, created by the use of science, and in particularly, a serum to cure a rare-blood disease which enfeebled the body of the prodigious intellect of Michael Morbius.

The technology which gives him his powers and his cure, leaves him in a state by which he gains many of the powers of the vampire, flight, mesmerism, superhuman strength and agility without any of the vulnerabilities of the classic vampire of legend. He has no fear of a strongly presented crucifix, no inability to cross flowing water or being locked out of a home without an invitation.

But what he retained is the thirst for blood and an inability to maintain any sense of self control, at least in the beginning of his monstrous rampages.
Since this is the Sony Comic Universe, Morbius does not need to be directly related to Spider-Man to exist, so we don’t have the whole story as to who his potential foes will be. Presumably later trailers will reveal them in greater detail – but the capacity of the serum to create superior soldiers might be enough for the United States government to take a crack at him.
And more importantly, should Morbius be successful, could some of the less well-known members of the Midnight Sons, find themselves on the silver screen alongside two of Sony’s pioneers in their dark cinematic Universe?

The Morbius trailer looks moody, dark, mysterious and Jared Leto’s appearance in the trailer seem more than adequate to the task. I suspect I will like him better as Morbius than anything he has appeared in thus far. The surprise visit by Michael Keaton‘s Vulture was a nice touch. Perhaps we are going to get a taste of Sinister Six action instead. Sony is probably as happy as they can be right now, exploring their way through the long boxes of forgotten heroes who might work for their current paradigm shift in story-telling.

Leto’s career appears as haunted as Morbius’, so perhaps this is the role he is fated to play, a tragic man, unable to control his fate, tempest-tossed into a world filled with monsters who imagine themselves to be men. ‘Ironheart’ Finds Its Directors and Star 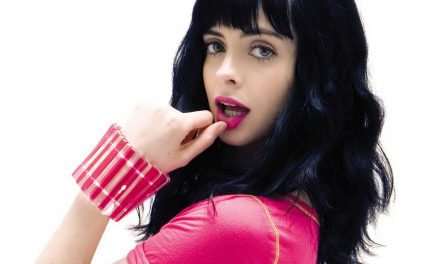