McDonalds is Bringing Back Szechuan Sauce, But Why?

Rick and Morty, Season 3, Episode 1. Rick is trapped in his own mind. He visits a McDonald’s and they have this Mulan Szechuan Teriyaki dipping sauce and it’s apparently the greatest dipping sauce of all time. He escapes, overthrows a government, ousts the patriarch of the Smith family, and goes on a manic rant about how he’ll get his dipping sauce in nine more seasons (breaking the fourth wall as only they can) and how it’s the only thing that matters to him. This is how the Legend of Rick and Morty and the Szechuan Sauce was born in pop culture.

McDonalds will be bringing back this legendary sauce for ONE DAY (October 7th) along with 8 other sauces (The NEW Signature Sauce, Honey Mustard, Spicy Buffalo, Tandy BBQ, Sriracha Mac, Sweet and Sour, Hot Mustard, Creamy Ranch, and Honey) to commemorate the launch of its new Buttermilk Crispy Tenders.

This legendary sauce was so in demand that McDonald’s held a contest on Twitter and gave away three jugs of the original sauce which were promptly snagged up and resold by people on eBay, and bought by people such as DeadMau5.

And with that, my journey with the #Szechuansauce is over. All that's left is to collect payment.@deadmau5, enjoy the HELL out of it. 😀 pic.twitter.com/6LKzvUP0IB

What I find funny in all of this is that McDonald’s, a family friendly company, would be yielding effectively to the demands of one of the most non-family friendly shows on TV. They are even going so far as to make artwork that is highly inspired by the show without the actual characters on it. Seriously, look at it!

Even the description refers to Rick and Morty and its, fans albeit indirectly. Check this out:

“Szechuan Sauce fans are typically incredibly motivated, born winners that combine a sweet disposition with a slow burning heat. When these people set goals (or make outright demands), they tend to achieve them. Sometimes, their impulsivity can get them into all sorts of hijinks, but their mad genius is their portal out of trouble. They truly put the “I WANT THAT SZECHUAN SAUCE” in “Buttermilk Crispy Tenders.”

If you want to get your hands on this sauce, you’ll have to be at your local McDonalds at 2 pm this Saturday. They made it clear that it’ll be in EXTREMELY limited supply (like the SNES Mini, am I right?). Also, they will have nine special posters available for those who come to help you remember that one time you got to try the supposed greatest dipping sauce of all time. I know I’m personally going to kill myself with chicken nuggets and and the other 8  dipping sauces. How about you? Tell us in the comments if you’ll be going or not and why. 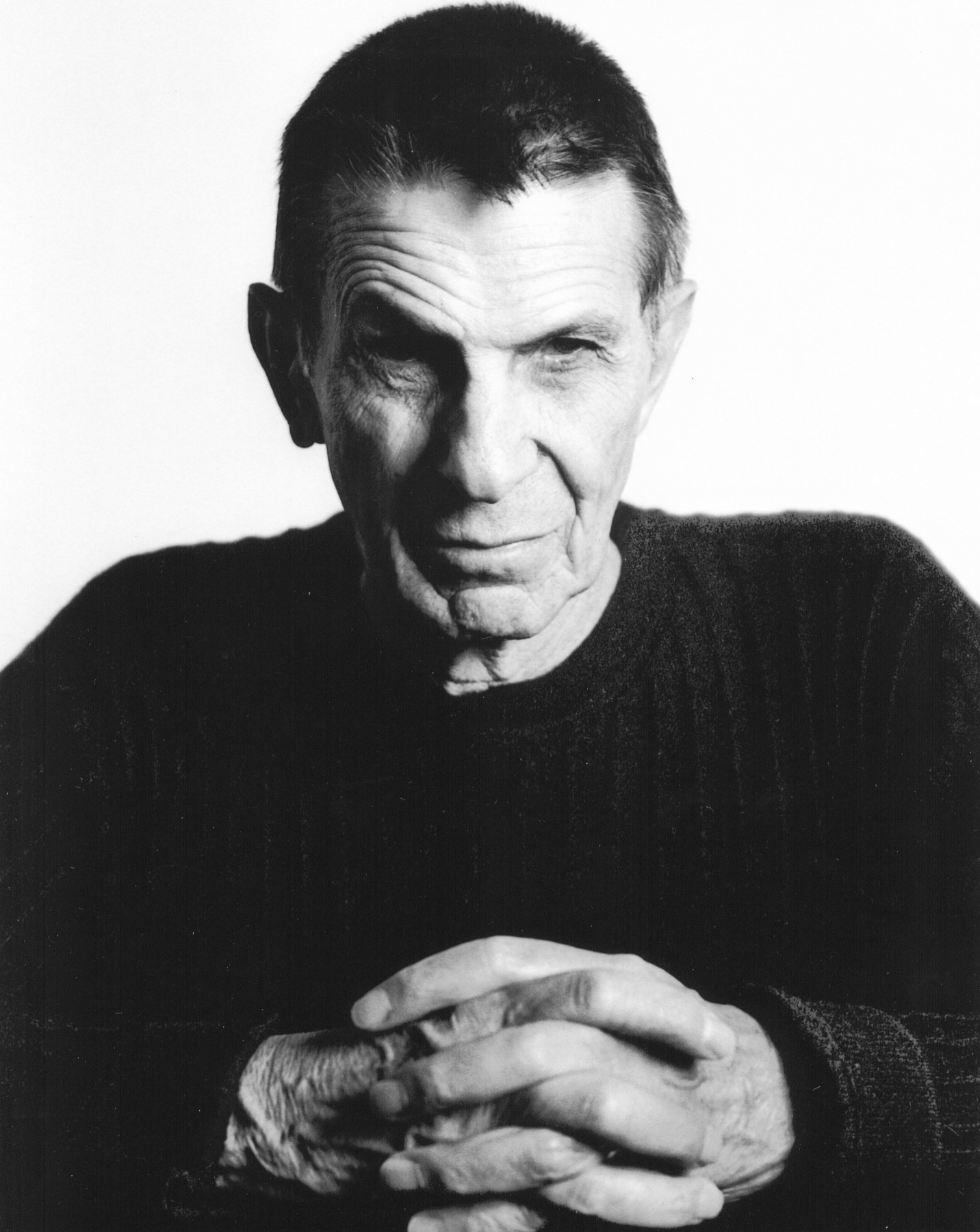 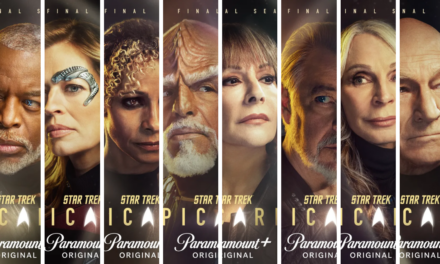 Earth scientists discover efficiently compact talking rock creatures who are friendly but incomprehensible and cannot be destroyed by a nuclear bomb but a priest tells them about the God and they are turned into weird rocks that all look suspiciously like either Elvis or Madonna, but nobody can agree on which one it is.
The End.
Loading Comments...
%d bloggers like this: