Welcome to the World of ‘Strowlers’

Magic has returned to the modern world and nothing will be the same again. In response, the United States Department of Arcanology has tasked government magic users to collar and train everyone with talent … but on the fringes of society, the Strowlers believe that magic is for everyone. From Mongolia to Ireland, the Resistance begins.

Strowlers is a very unique series. An urban fantasy, Strowlers depicts a world where magic is real. To some, those who use the magic are seen as heroes. To others, they are seen as a threat.

Strowlers is the name given to those who use the magic freely. They live on the fringes of a society where using magic is forbidden. Those caught by the Department of Arcanology (ARC) are taken to containment centers and trained to use their powers – but they also are required by law to wear suppression collars. Once training is completed, all emotions are “burned” out of them, making them better tools for the government to use. Some agree to work for the government and only have to wear the collar without going through the burning process.

That brief synopsis is basically set up in the pilot. In this first episode, we meet Whit (Tanesha Ross) who feels that what ARC is doing is wrong. Her girlfriend, Amanda (Trin Miller), is a collared agent of ARC, who has been developing a device to help find the practitioners, and even those who have yet to discover that they can do magic. This puts a strain on their relationship. With some advice from a group of Stowlers led by Josiah (G. Valmont Thomas), Whit tries to protect 11 year old Nikki (Zaya Korver), who has magical powers and is scared of what will happen to her. Nikki’s father was burned by ARC, and she wants to avoid the same fate.

Two episodes of Strowlers are available for viewing so far, and both take place in different countries.

One episode, Strowlers: Pepper Jones, Ireland. Features a character briefly introduced in the pilot, Pepper Jones (Lisa Coronado) as she travels to West Cork, Ireland to fulfill a promise she made sixty years prior to stop an invading force from another realm. The story is told using flashbacks to sixty years ago, where we meet Frankie (Samara Lerman) as she’s fulfilling the promise she made to her grandmother to stop the portal from opening. While we are not given any details as to why Pepper hasn’t aged a day in sixty plus years, we are given some details about Frankie, which we will not spoil, other than this isn’t the only episode we’ll see her in.

What They Mean by ‘Shared World’

What makes Strowlers unique is that is a shared universe. They’ve opened up the world of Strowlers, and anyone may contribute to it. There’s a world bible you can download, and you can obtain a license to create content for this universe for free.

The second episode, Strowlers: Amaajii, The Box, shows the full potential on a shared universe. This story takes place in Ulaanbaatar, Mongolia and features Amaji (Purevjargal Erdenebileg) preparing to leave her home to attend medical school in Australia. After visiting an Ancestor Tree with some friends, visions from her ancestors have her set on a quest to find a family heirloom, and on a path to something more.

When you watch this episode, prepare to read subtitles. This episode was also written by Mongolian shaman who felt a connection when hearing of Strowlers basic premise, to that of people living on the fringes being crushed by government forces.

More episodes are being planned, three are in post production, and a fourth is in preproduction for New Zealand in October. The stories weave together in a loose lattice; one episode, set in Copenhagen, features Frankie from the Ireland episode. Amaajii will be continuing her journey. We’ll be getting another story featuring Whit and Amanda, and Pepper Jones will be returning in a short film, as well as a novel.

Strowlers is a production of Zombie Orpheus Entertainment (JourneyQuest) and have released it under a Shared Universe License Agreement, meaning fans, storytellers, gamers, artists and filmmakers are invited to add to this world.

The existing episodes, so far, all have female leads. Amaajii, The Box was filmed in Mongolia, Whit isn’t white, and she’s in a lesbian relationship. If you have a problem with any of these, then the series may not be for you. However, I highly recommend giving this series a watch.

Strowlers is available on Amazon Prime, as well as The Fantasy Network, a streaming video-on-demand service created by Zombie Orpheus Entertainment, The Forge Studios (The Rangers), and Arrowstorm Entertainment (The Outpost). In addition to Strowlers, you can also find each company’s projects, as well as content from other creators, such as Ren: The Girl With The Mark series from Mythica Entertainment. 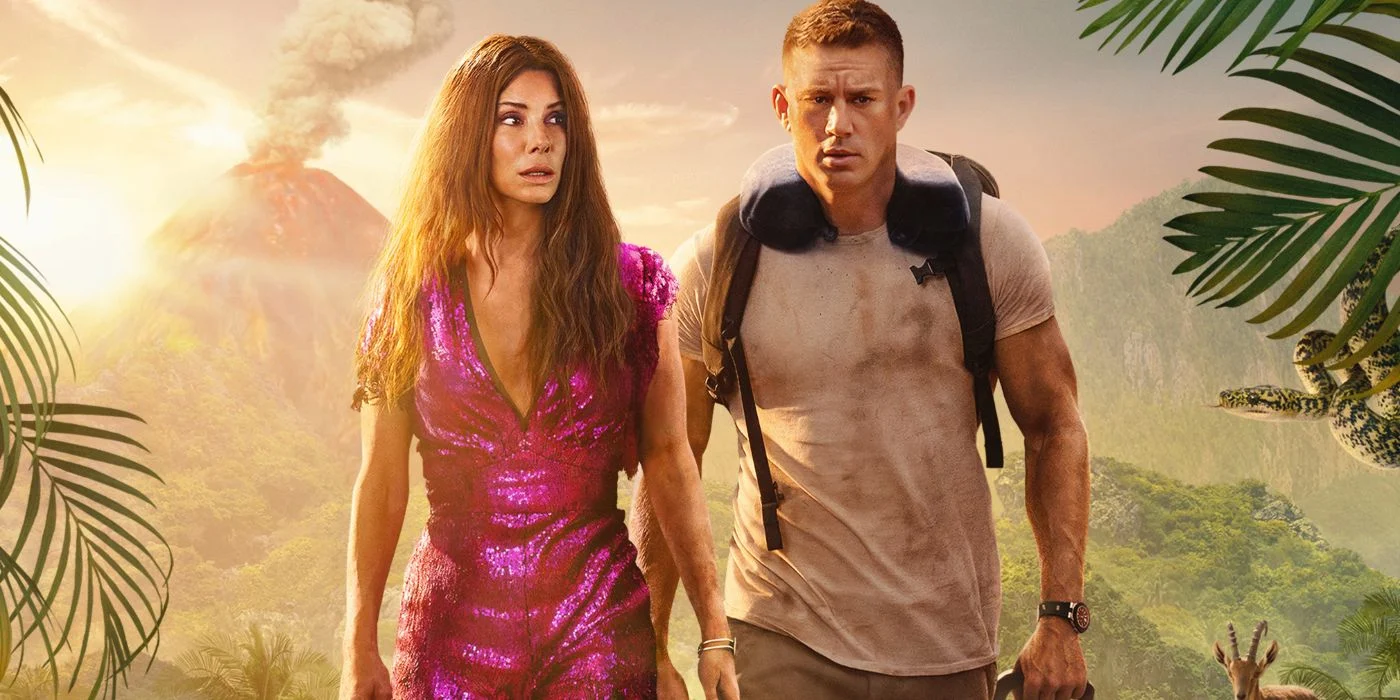 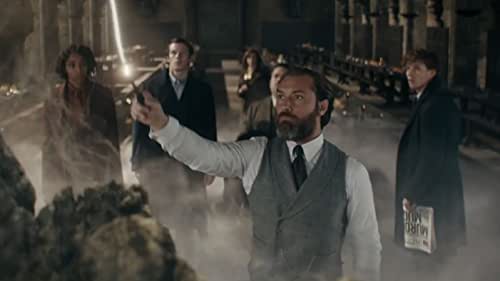