A control hub in ‘Consortium: The Tower Prophecy’ by iDGi.

In anticipation of a follow-up crowdfunding campaign to the critically acclaimed Consortium,  Interdimensional Games (iDGi) has released a teaser trailer for Consortium: The Tower Prophecy. Expanding on the original, the The Tower Prophecy is a new first-person science fiction interactive narrative RPG created using the Unreal 4 Engine and set within the confines of a massive tower looming over Central London.

We talked with Gregory MacMartin of iDGi last November on Krypton  Radio’s show The Event Horizon, about the first game in this fourth-wall-breaking series, called Consortium.  We play tested the game before talking to Greg, and the depth of possible interactions with the characters in the game went way beyond what you’d see in the usual adventure game. This stuff is deep – so deep, in fact, that we played it for three weeks and never found the bottom. As a player you expect nonplayer characters to run out of useful things to say, sometimes very quickly, but that doesn’t happen in iDGi games.

The first game in the series, Consortium, is a smooth hybrid between a first person shooter and an adventure game. There are all sorts of opportunities to break a game designed that way, but with iDGi games, it’s a seamless construct. Here’s a quick taste of what you can look forward to:

The Tower Prophecy is both a direct sequel to Consortium and a stand-alone game in its own right. Said iDGI CEO Gregory MacMartin, “I’m proud to say that even one year after its release, Consortium remains a highly unique first-person interactive narrative. No two players will have the exact same experience. The iDGi-1 Interactive Narrative Technology allows for a unique combination of scripted narrative and player agency. The Tower Prophecy will push the boundaries of seamlessly blending narrative and player freedom even further, and will offer an even more polished and well-rounded experience.”

In The Tower Prophecy players will explore the futuristic Churchill Tower in the heart of Central London, where they will be able to seamlessly fight, explore, sneak or talk their way through the entire experience, or any combination thereof. The Churchill Tower and its inhabitants are all being designed as part of a seamless open-world, sand-box game environment, and the game’s narrative will shape itself to player decisions and actions in ways never before seen.

There are only two games in the past year that I’ve had to remove from my computer so that I could get anything else done with my life, and that made me very sad for having to do it. The first one was Skyrim. The other one was Consortium.

The iDGi crowdfunding campaign for the new game will launch later this year. If you want to keep up on this game and you want to be the first in line for this game when the Kickstarter or IndieGogo campaign launches,  subscribe to thei iDGi mailing list.  They’ll keep you wired in. 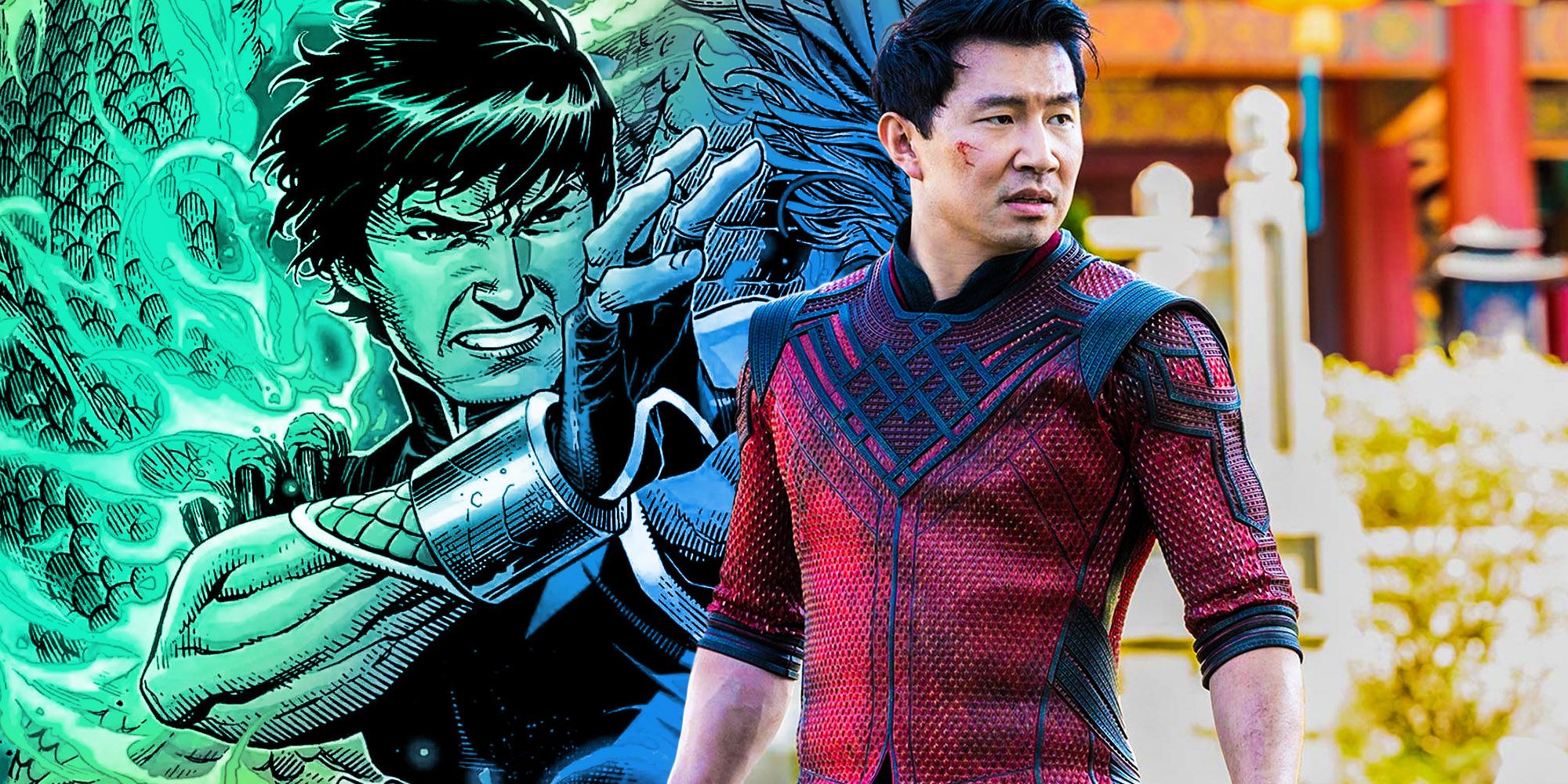 Trailer Park: Shang-Chi and the Legend of the Ten Rings, Third Trailer 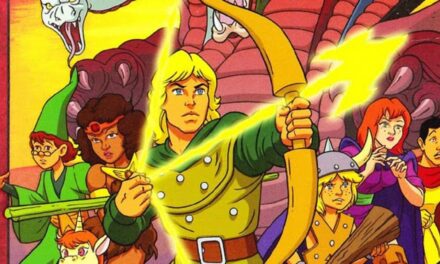 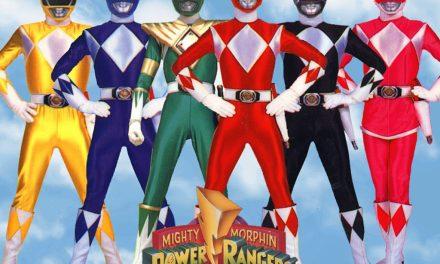 Have You Seen The Trailer For ‘Gemini Man’?