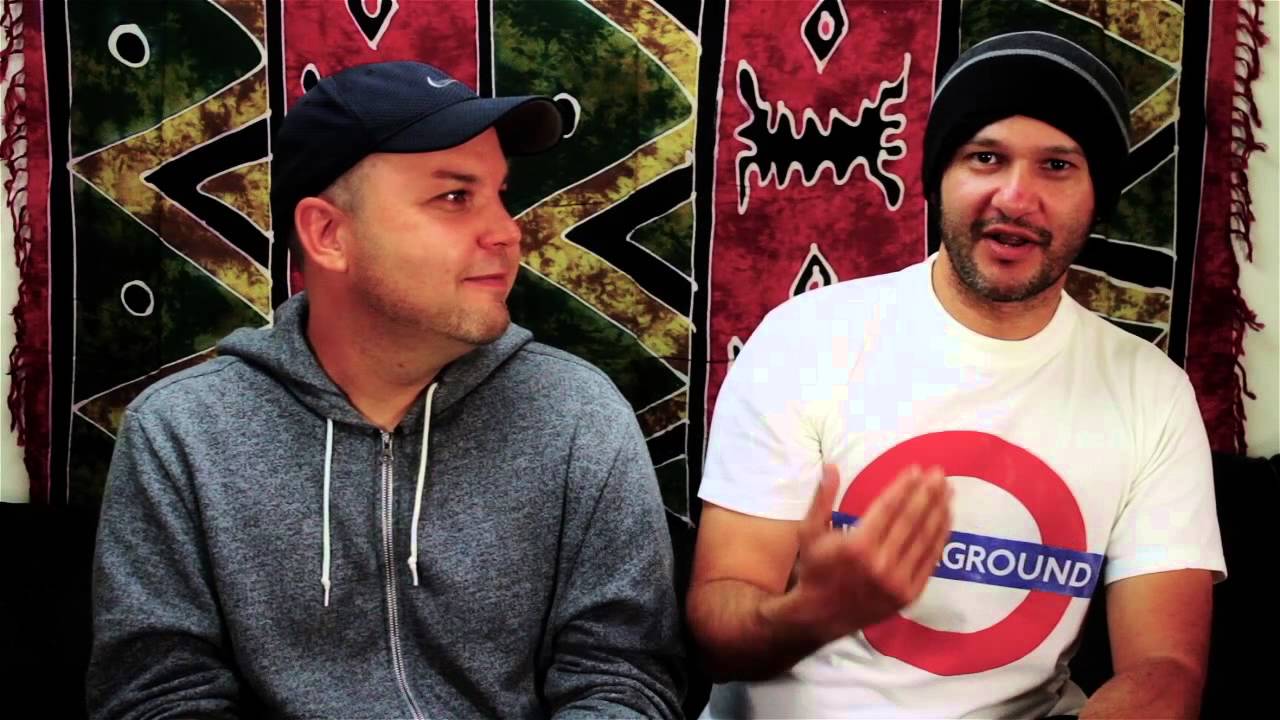 If you’re a regular listener of SCIFI.radio’s The Event Horizon at 9 p.m. PT Saturday evenings, you may have gotten a chance to hear the writer and artist duo of Neo Edmund and Neil D’Monte speak with us about their graphic novel Clan of the Vein. A lot has happened since June of 2013 when they were last with us. Now Clan of the Vein is in development as a motion picture!

Neo and Neill are both at San Diego Comic-Con this weekend, but if you can’t make it there, you can still hear this fascinating panel discussion. Join us Saturday at 9 p.m. PT as Neo, Neil and their producer and talent manager Kinga Smith talk about their new production project with your hosts Gene Turnbow and Susan L. Fox.

The world has been rid of all vampires by a mysterious assassin named Ian MacBane. Or has it? MacBane, a vampire himself, has been living in isolation feeding his existence with a serum to avoid drinking the blood of the mortals he sought to protect. Earning his vast wealth by sales of his famed artwork, MacBane receives an invitation to an event showcasing his paintings. Spurred by the musical guest appearance of a mystery lady who has literally haunted his dreams, and his beautiful paintings, MacBane heads to an isolated resort made entirely of glass. When he finally meets his beautiful ghost of a woman, Anais, the resort is invaded by a cult of the last remaining vampires known as The Children of Judas. Now MacBane must protect his fair lady love from the vampire savages who are searching for the last remaining blood of their vampire queen in a bid to repopulate their vampire species once again. MacBane has 14 hours until the light of dawn breaks through to save the woman of his dreams and stop a vampire outbreak. Only 14 hours left until the Eve of White Nights… 3 weeks of bright light, 24 hours a day… Only 14 hours left for good to prevail.

The show airs again on Sunday, July 12, 2015 at 4 p.m. PT, and at various additional times throughout the coming week.

The Event Horizon – it’s Sci-Fi for your Wifi!

Here’s the episode as it originally aired, in its entirety and with no commercial interruption: Bernard Cribbins of ‘Dr Who’ and ‘Jackorany’ Has Passed Away 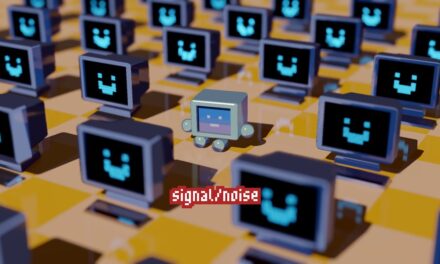