Japanese video game designer, Yuji Naka, the co-creator of the popular Sonic the Hedgehog, has been arrested on suspicion of insider training. Yuju Naka co-created Sonic with Naoto Ohshima.

He left Sega in 2006 to found his own company, Probe. He joined Square Enix, the company that produces Kingdom Hearts, to direct the game Balan Wonderworld.

A number of people that have worked at Square Enix have been arrested regarding insider trading to do with the mobile game Dragon Quest Tact  and its developer Aiming.

Naka is accused of buying 10,000 shares in Aiming prior to the announcement that Dragon Quest Tact would be developed by the studio, likely in the hope that once the news went public, the price of the shares would increase.

Naka, 57, was one of three video game creatives caught in a Tokyo District Public Prosecutors Office sweep. Naka is accused of buying 10,000 Aiming shares for ¥2.8 million, or about $20,000. Taisuke Sazaki, a veteran of Final Fantasy and Kingdom Hearts games, is accused of buying shares worth around $188,000, and another employee, Fumiaki Suzuki, allegedly purchased stock worth about $150,000.

The three men purportedly acquired the shares in the hope of selling them for a profit once Aiming announced Dragon Quest: Tact. It has not been publicly reported if they did complete the sale, or how much money they might have made, but they have been charged with insider trading under Japan’s Financial Instruments and Exchange Act.

The Twitterverse was quick to make light of the situation, with various memes depicting Naka attempting to escape. Scenarios show everything from Naka jumping out of a helicopter and sliding down the street on a piece of debris to Sonic the Hedgehog being captured and swearing at the cops while pacing back and forth in a jail cell.

All of this is taking place against the backdrop of Naka’s disasterous relationship with Square Enix. The game he was hired to direct, Balan Underworld was, according to Naka, released unfinished and was a critical failure.

Naka had been forced out of Square Enix some six months before the game’s release, with Naka filing a lawsuit earlier this year against his former employer asserting that the game company had not permitted him to make the bug fixes the game needed and releasing an unfinished game.

Said Naka of his relationship with Square Enix,  “I personally regret that Balan Wonderworld was released to the world in an unfinished state. I wanted to consider all kinds of things and release it as a proper action game. I don’t think Square Enix and Arzest value games and their fans.” The company has garnered a bundle of criticism from fanatics of Yuji Naka for firing him and releasing the game in such a failed state.

Yuji Naka is a video game designer, producer, and producer. He is the former head of the Sega studio Sonic Team, where he was the lead programmer of the original Sonic the Hedgehog series on the Sega Mega Drive. He was the lead developer on other games: Nights Into Dreams, Burning Rangers, Sonic Adventure and Phantasy Star, and was Chief Producer of the 2004 video game Astro Boy. 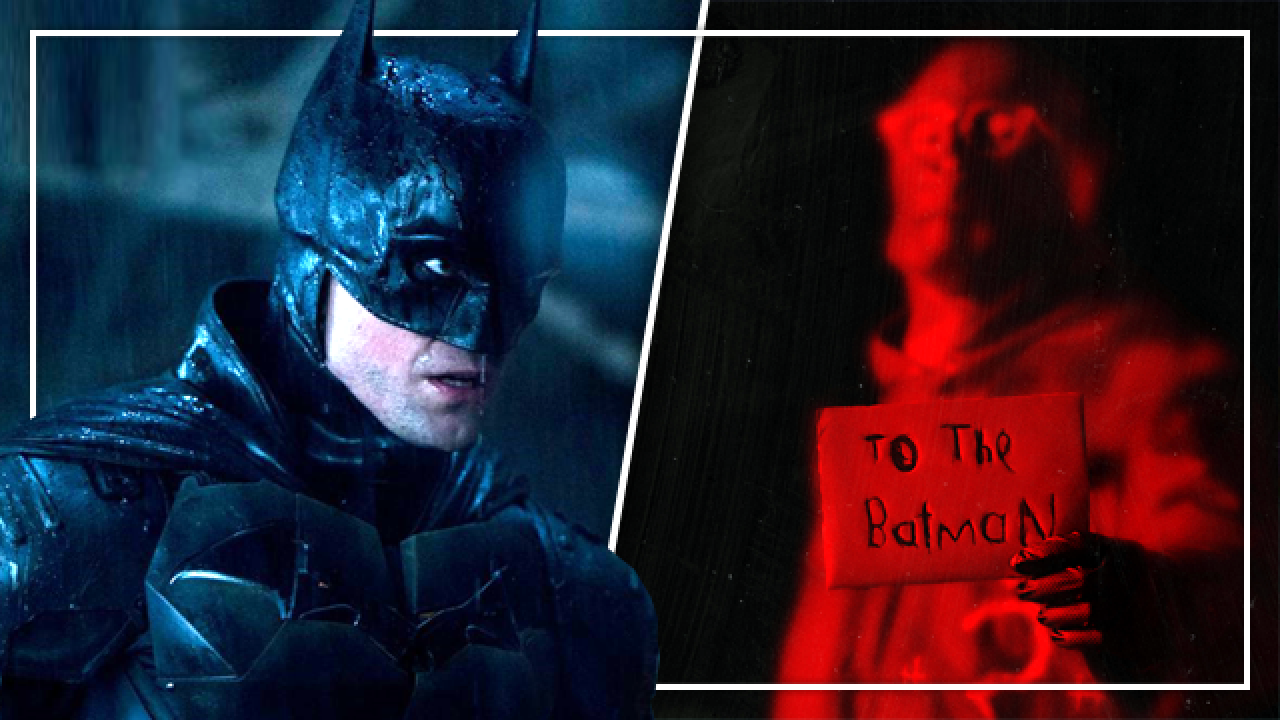 THE BATMAN: The Plot Thickens With A New Alternate Reality Game 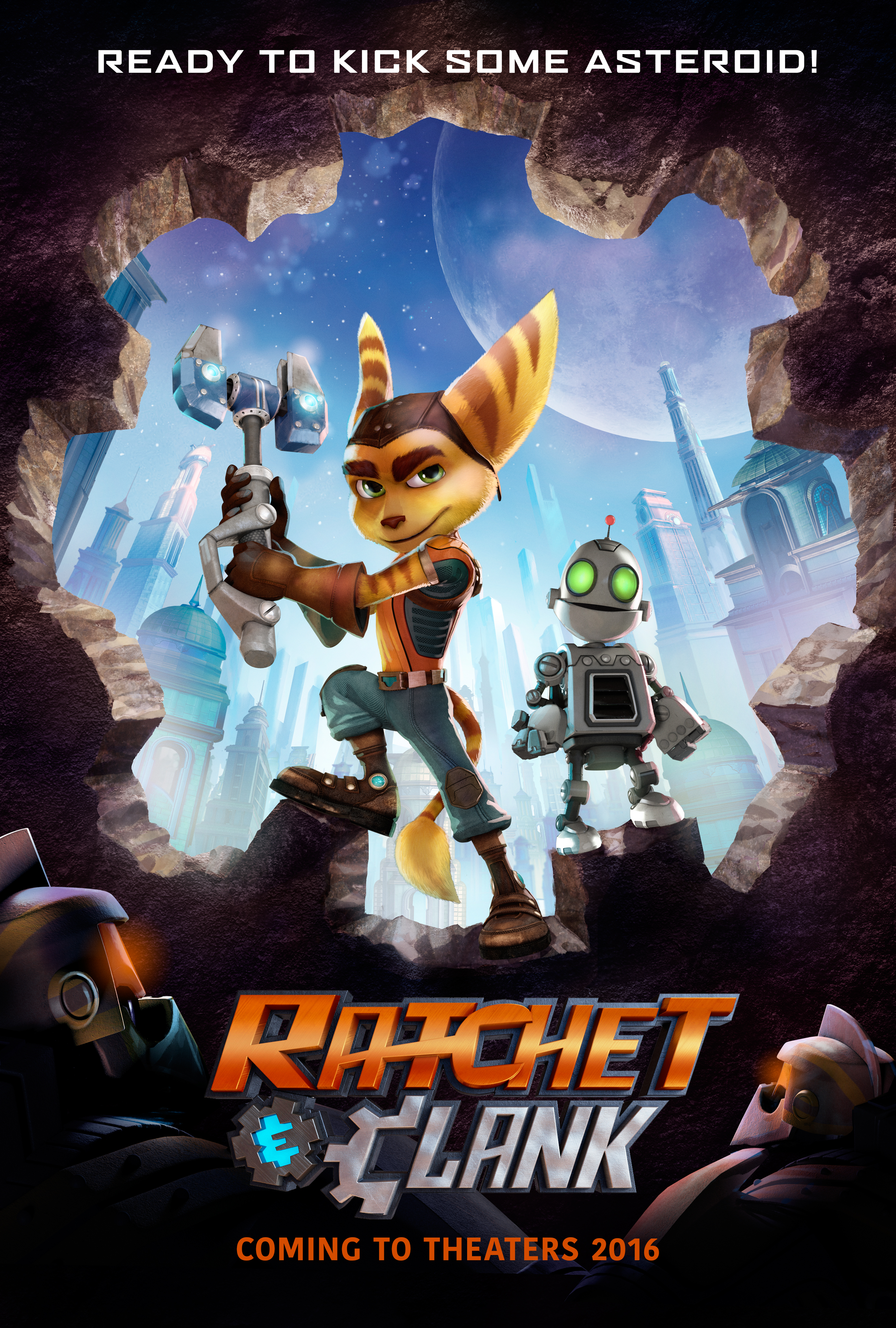