The rumors are apparently true. A rep for Power Rangers star Jason David Frank has confirmed that the star had taken his own life.

The actor rose to fame playing Tommy Oliver, the Green Ranger, in the hit series and while the role was only set for 14 episodes, he proved to be so popular that he was brought back as the White Ranger and the new leader of the team. He played the role between 1993 and 1996. He returned to the role in 1996, he played Tommy Oliver / Zeo Ranger V Red in Power Rangers Zeo, and returned again in 1997 as Tommy Oliver / Red Turbo Ranger Power Rangers Turbo.

Frank’s trainer confirmed his untimely death on Facebook and a production studio he used to work with later confirmed it. Frank’s family is yet to issue a statement regarding his death, however, an agent of his confirmed the same, stating that they were “regrettably true.” As per Geek Ireland, two posts confirmed his fans’ worst fears.

His trainer and close friend Mike Bronzoulis took to Facebook to share a picture of the two and said: ‘RIP my brother from another mother Jason David Frank

‘Jason was a good friend to me and I will miss him. Love n prayers for his wife Tammy and their kids, I pray that God gets yall through this difficult time.’

Artist BossLogic also seemingly confirmed the news by tweeting: ‘Rest in peace Jason David Frank Just talking to you a few weeks back… This is heartbreaking. My condolences to the family….

Frank would have been 50 years old when his final film, Legend of the White Dragon is released. He was expected to attend the Comic Con in Alaska, USA between February 25-26, 2023. He was the target of a murder attempt in 2020 at the Phoenix Comicon. His would-be assassin Matthew Sterling was sentenced to 25 years in a state mental hospital.

According to certain reports, Frank ended his life as he was going through a difficult divorce, and his stepdaughter Shayla also ended her life by suicide in 2021.

Treating depression and preventing suicide takes a community effort. Whether you suffer from depression or not, it’s important to be observant of the people around you. Some of the warning signs of a suicidal person are obvious: calling people to say goodbye, talking about dying or how “it would be better if I weren’t here,” or extreme risk-taking, for example. But there are smaller, more subtle signs that may indicate that someone is heading in a bad direction, and an observant friend or family member can help to turn the situation around.

SOME OF THESE SIGNS ARE:

WHAT CAN YOU DO TO HELP?

Ask questions. It’s uncomfortable and no one wants to invade someone else’s private thought-space, but if you suspect someone you care for is considering suicide, the time to mind your own business is over. Ask them point blank whether they’re considering suicide. Tell them their words and behavior make you concerned about the possibility that they may be thinking about suicide.

You can’t argue someone out of suicide. What you can do is remind them that they do have reasons to live, and that killing themselves will hurt their friends and family deeply. Ask whether they are receiving treatment, and if so, whether they’ve been keeping their appointments and taking their prescribed meds. If not, encourage them to seek treatment immediately. If the person will allow it, assist them in making the appointment and accompany them to it. Follow up. If the situation seems immediately dangerous, take the person to any emergency room or to a walk-in clinic at a psychiatric hospital.

If you cannot convince the person to cooperate with getting help, you may need to take action they do not want. Ignore the discomfort of going against their desires (easier said than done, but absolutely critical). You can contact the National Suicide Prevention Lifeline at 1-800-273-TALK for advice, contact your county mental health department, or, if the situation warrants, call 9-1-1. Getting help for an uncooperative person can be difficult, and you may need to be persistent. If you are genuinely concerned about the safety of a friend or loved one, call and keep calling until you get help. Don’t give up; the stakes are far too high to be deterred by an overloaded mental health system, which can be slow to respond.

If you or someone you know is struggling with thoughts of self-harm or suicide, please Call or text 988 or dial 1-800-273-TALK. 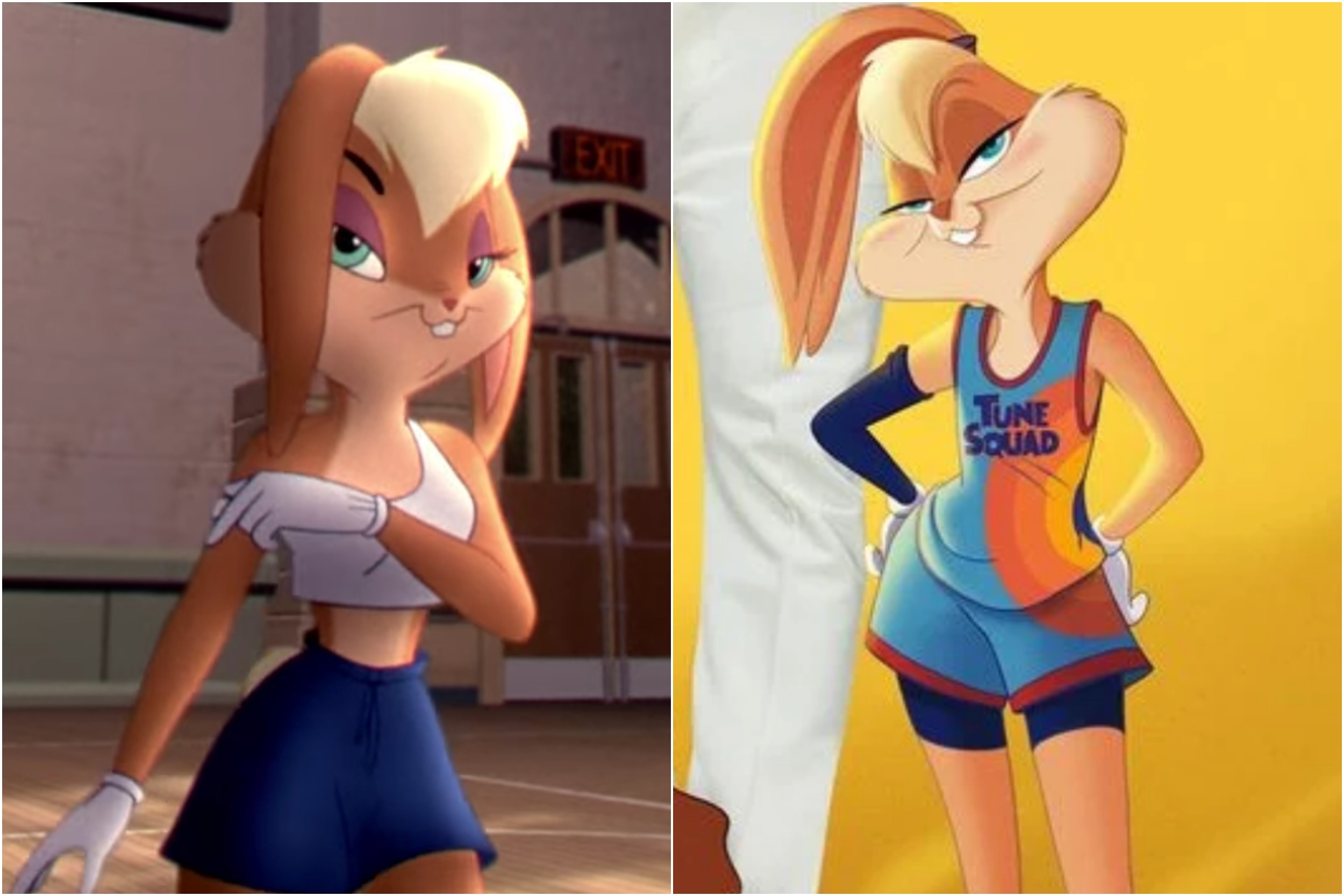 Warner Bros. Takes “Me, Too” Seriously for “Space Jam 2”

Earth turns into a frozen wasteland and then the production runs out of money and they shoot a hasty, unsatisfying ending.
The End.
Loading Comments...
%d bloggers like this: