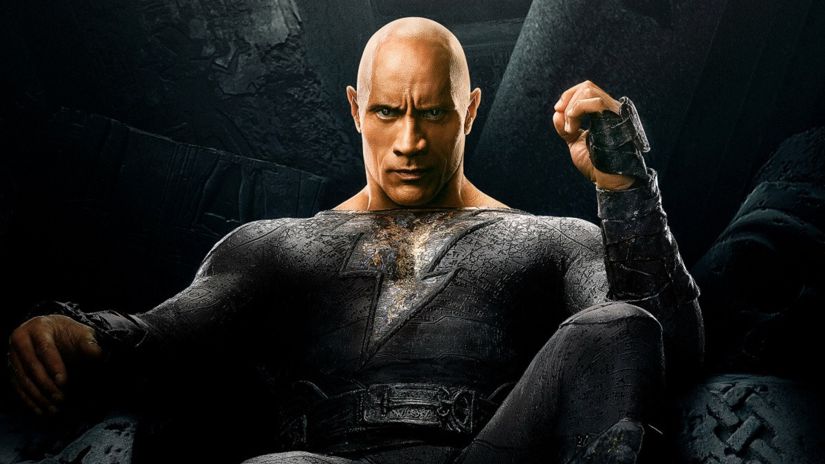 I hear the whining already and I am annoyed with the short-sighted comments polarizing what is a decent debut Justice Society film based in the DC Extended Universe.

In order of annoyance:

• If you are Black and you don’t like this film FOR WHATEVER YOUR REASON, I don’t give a damn. No one else does either. You are free to like or dislike whatever you want without needing a reason to do so.

• a brilliantly subversive commentary on the very nature of superheroic dynamics,

• The strengths and weaknesses of government,

• The hidden horrors of the Suicide Squad’s leader, Amanda Waller,

• The absolutely understated nature of Dwayne Johnson role in Black Adam, representing the depth of the rage of Brown and Black nations under the oppression of imperialistic, capitalistic hegemonies lasting centuries.

Because frankly, I don’t think you would see any of those things.

You missed the Batman analog in the role of Carter Hall, reclusive billionaire, socialite, and owner of a private spacecraft made of Nth metal. You missed Carter Hall’s relentless commitment to justice and his willingness to throw his body into the mix, leading by example and while he couldn’t beat Black Adam, it wasn’t for a lack of effort; the kind of effort any Black man doing any kind of meaningful work does, every day without recognition. Carter Hall played by Aldis Hodge is every Black man working whether it be a corporate gig or digging ditches, a focus on seeking and finding opportunity by any means necessary.

Again, not something you would notice if you were complaining about this film.

Or how we turned the magical Negro meme right on its head by making Doctor Fate, played by Pierce Brosnan, the old, wise, magical person who is the conscience of the team, blessed with knowledge of the future. He would be a magical Negro for sure if this production were reversed, as such superhero films have shown in the past.

And if we want to round out the tropes, we have a beautifully, scientifically-skilled, Black woman with real and dangerous superpowers as a member of the Justice Society. Her powers were visually compelling and her character subverts of the role of dusty, crusty, white male scientist. Soft-spoken, focused and demonstrated to be quite capable, she plays opposite the buffoon of the group, a role which would have surely been given to a minority, the character least useful in a crowded city, Atom Smasher. I liked his appearance, despite the incongruity of his choice, because they could play him as a straight legacy of the previous more racist era of comics.

You have to see this film as more than just a superhero film. You have to see it as a statement of what Black writers have been talking about for decades, that if we want to be seen in roles where we are shown to have power, resilience, intelligence, heart, emotional lives, and a meaningful arc to our existence; if we want to demonstrate our willingness to work with others, to be allowed to flourish, that we’re every bit as Human, or Superhuman as we fight to be.

Yet, whenever we demonstrate our abilities, whenever we refuse to be bound, there is always a protest, a blacklash, which demonstrates why we must remain in our expected roles; that society requires stratification and the cream rises to the top.

But does it? If we weren’t so powerful, why work so hard to tell us we don’t matter, our work is shit and there is no place for you or yours, whether it be in reality or in fantasy, to have power, influence or control over your destiny.

Submit to us. Bind yourself to our will. Trust that we will let you out when we can control you.

SHAZAM! Get the f— outta here. I will free myself.

So yeah, I can see why critics hate this movie. Anything daring to promote Black people into roles of pure, relentless, unyielding, uncompromised integrity is a problem America the media cannot be seen supporting.

If you didn’t like seeing Dwayne Johnson in this film, too bad. He may be too old for the role, or overexposed or insert excuse here, but without his continued effort, and expressed interest, it is likely this film, 15 years in the consideration, would exist at all.

Black Adam makes people nervous for the same reason Teth Adam does in the comics. Anyone with the power of Superman but unwilling to bow his head or change his course except by his own will is dangerous.

Teaching that lesson to the next generation is heretical. And necessary.

My Favorite Subtle Subversion: Why doesn’t Black Adam use doors? Because for a Black man to go anywhere, he has to break down the goddamn walls before he’s allowed to go through a door. No one will ever admit it, but ask any single Black man working where there are no other Black folks and he will tell you of that feeling without revealing the hurt behind it.

Black Adam is layered. As a superhero film it is fair to middling, there felt like it should have had more backstory to explain why and what Eternium was and why we should care. We should have been introduced to Intergang (famous tech organization centered in Metropolis, who are sometimes minions to Darkseid) and why their corporate takeover of Khandarq was allowed.

With that said, I enjoyed the introduction of the Justice Society featuring a lineup of comic characters remade for the twenty-first century. The Justice Society, in the comics, were the inspiration for the Justice League and it means something to me to see them revived for a new generation.

Dwayne Johnson was accused of being stiff in this film but I found his understated performance exactly what the role of man with the power of six gods in his control. There are some challenging aspects I might have written differently but Johnson’s Teth Adam is a compelling character whose emotional range is like those of the old Western protagonist cleaning up those one-horse towns, subtle, focused, and intense. His counter in Hodge’s Hawkman is one of explosive energy, barely contained.

It could have used a bit of tightening up, but its amazing superheroic combat sequences were over the top and highly entertaining. It isn’t going to win any Oscars. Nor do I require it. I was pleasantly entertained and left hoping for more from Teth Adam. Because I want it, because I know why we need it, is reason enough for it to not happen.

I also believe in magic. Thank you, Dwayne Johnson. Because of your belief, I get to see a Black man be mythic in his depiction, epic in his integrity, and gothic in his outlook, bowed but unbroken. We need more films featuring this aspect of our experience. I will expect better writing in the next one. 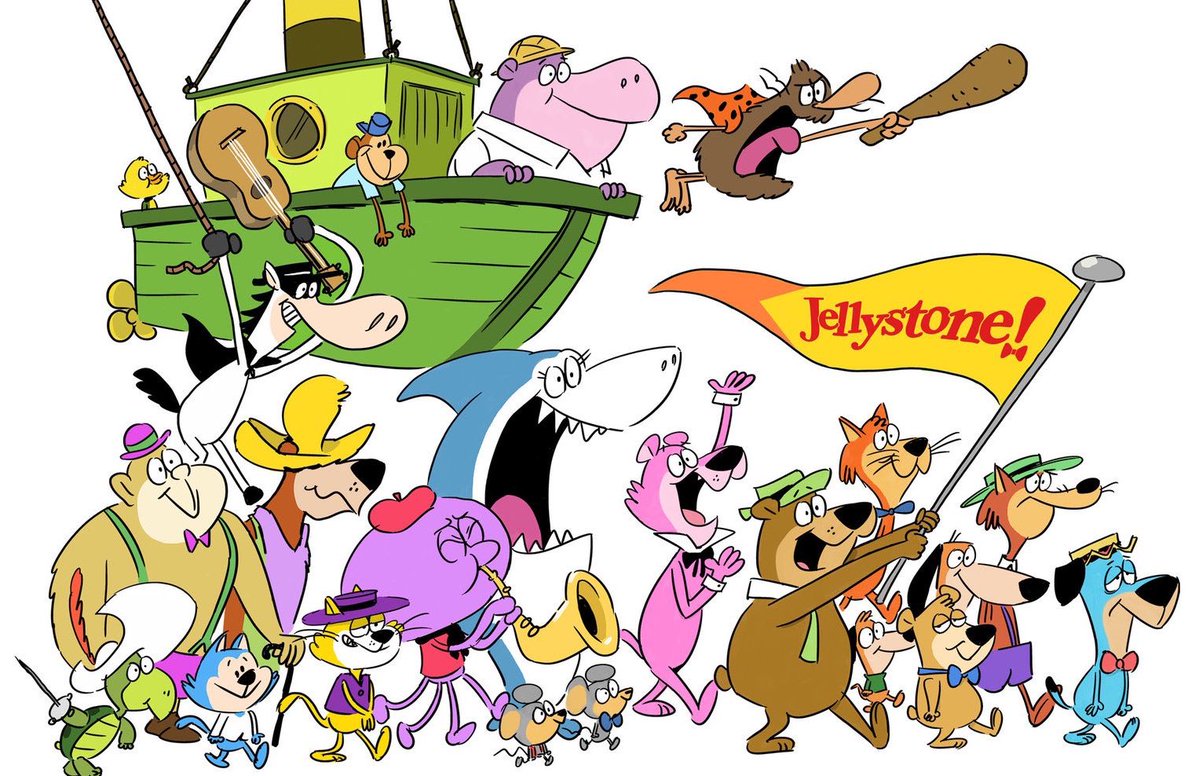 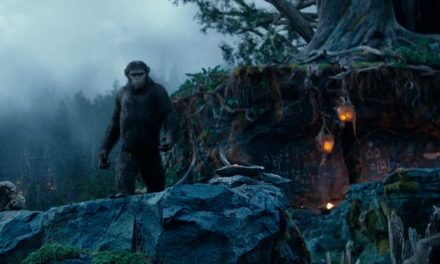 SCIFI.radio First Look: ‘Dawn of the Planet of the Apes’