“First, I believe that this nation should commit itself to achieving the goal, before this decade is out, of landing a man on the Moon and returning him safely to the earth. No single space project in this period will be more impressive to mankind, or more important for the long-range exploration of space.”– John F. Kennedy, May 25th 1961, speaking to a joint session of Congress.

“That’s one small step for [a] man, one giant leap for mankind.” — Neil Armstrong, July 20th, 1969, making his first step onto the moon from the Eagle lunar module.

53 years ago today, human beings first set foot on the moon. It was the first time a person had landed and walked on a planetary body that wasn’t Earth. It was a momentous occasion in human history, and at the time it filled us with the hope that we were stepping out of our little planetary sphere into the great unknown void of space.

The Apollo program was created after the success of the manned spaceflight program, Project Mercury, and was dedicated to the goal of putting a man on the moon with a fixed deadline: by the end of the 1960’s. It was one of the most ambitious human endeavors ever undertaken, and it was born in an age of space pioneering where we really did vow to boldly go where no one had gone before.

The moon landing effort was fueled by the space race between America and the Soviets, and many technological leaps were made during this era. We built rockets and space vehicles, suits that could withstand the extremes of the airless void of space, and we had to innovate, create, and improvise (Neil Armstrong’s suit was actually made by a bra manufacturer) to be fully prepared as we could be for what lay ahead.

In the space of just eight years after Kennedy’s announcement of the plan for sending a man to the moon, NASA managed to pull it off. Apollo 11, which sent astronauts Neil Armstrong, Buzz Aldrin, and Michael Collins on the first manned moon mission, was launched by massive Saturn V rockets from the Kennedy Space Center in Florida. The spacecraft had three main components: the Command Module which housed the astronauts (and would bring them back to Earth), the Service Module which provided the Command Module with electricity, oxygen, water and propulsion, and the Lunar Module for the eventual moon landing.

Armstrong and Aldrin took the Lunar Module down onto the moon’s surface and carried out their mission to do experiments, collect samples and take photos. One can only imagine the rush the astronaut felt being on another world, with different gravity and atmosphere, and looking back down at our beautiful blue sphere.

Meanwhile, Collins was in orbit in the Command Module, waiting for the rendezvous when the two other astronauts returned from their surface mission. Collins wrote in his autobiography that his secret fear was that something might happen to the landing party, or worse, have them be unable to take off again, which meant he had to leave them to die on the moon as he returned home. The fortitude required for that kind of responsibility is amazing, and despite sometimes being forgotten when talking of the Apollo 11 mission (since he never landed), it was Michael Collins who brought everyone home again.

After around 21 and a half hours on the surface, Armstrong and Aldrin successfully took off again from the upper section of the lander  (probably much to Collins’ relief) and rejoined the Command Module where they returned to Earth, splashing down in the Pacific Ocean.

The success of the Apollo 11 missions led to further landings on the moon. However, after the last manned moon missions by the end of 1972, we humans have sadly not returned there. After 1976, there were no moon missions at all until 1990 after the Japanese launched a probe to the moon. There have been however, many unmanned missions since then, with efforts by countries like China and India. However to this date, only the United States has successfully put people on the moon and back.

Will we ever have another manned mission to the moon (and beyond?). We hope so. The exploration of space beyond our home planet may help us achieve the glorious sci-fi future we’ve always dreamed of: humans spreading out into space. 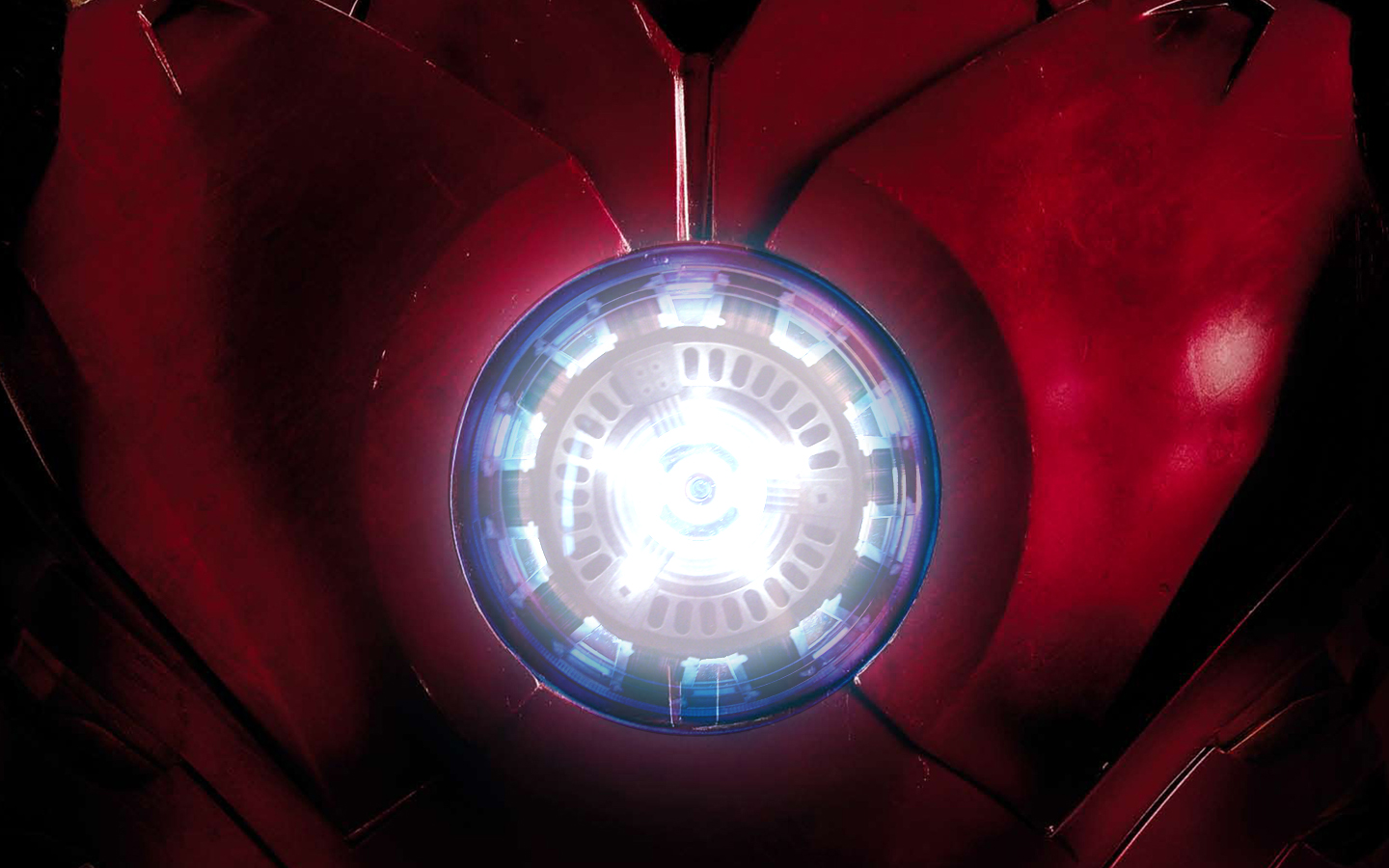 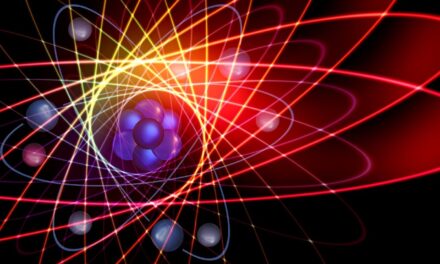 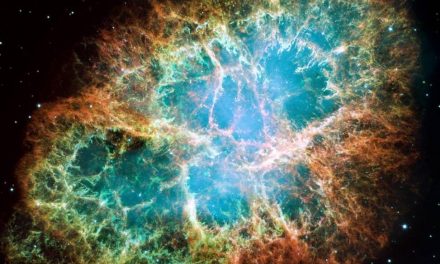 We Know About the Music of the Spheres – But Can They Carry a Tune? Nuytten Exosuit to be Used to Salvage 2000-Year-Old Computer