Prepare to enter the world of Jumanji.

The 1995 adventure movie, starring Robin Williams, spawned a series of sequels led by Dwayne Johnson, Kevin Hart, Karen Gillan and Jack Black — and these in turn will be the inspiration of new theme park rides, lands, retail outlets and themed hotels.

Merlin Entertainments, the same company that runs LEGOland and Madame Tussauds, has entered into a multi-territory exclusive agreement with Sony Pictures to develop and operate attractions across Merlin’s Resort Theme Parks and Waterparks in North America, Europe, and the United Kingdom.

The first Jumanji experience will be a theme park ride, set to open in April this year at Merlin’s Gardaland Resort in Italy. The ride will be duplicated at another theme park for 2023, but which one hasn’t been announced yet.

Merlin is teaming up with Oceaneering and Framestore for the development of the Jumanji ride at Gardaland. The attraction will be called Jumanji – the Adventure and will transport guests to the fantastic world of Jumanji, where an exhilarating adventure awaits them: a journey full of pitfalls, surprises and dangers through the wild jungle. The new Jumanji – the Adventure attraction will be a dark ride for adventure lovers of all ages, designed to appeal to a wide audience of families, teenagers and young adults. The ride is set to open in April of 2022 , and will be complemented by the simultaneous launch of fully themed Jumanji hotel bedrooms.

The collaboration further builds on Merlin’s relationship with Sony Pictures Entertainment, which have already worked together on “in-attraction” themed experiences including the Ghostbusters 5D ride at Heide Park in Germany and the Ghostbusters experience at Madame Tussauds New York. Merlin runs more than 135 tourist attractions in 24 countries across Europe, America, Asia and Oceania.

“We are excited to be taking our relationship with Sony Pictures Entertainment to the next level with this strategic partnership,” Merlin Entertainments’ chief development officer Mark Fisher said in a statement. “Sony [is] one of the top movie companies on the planet and Jumanji is a multi-billion-dollar brand which has appealed to guests of all ages, for over two decades. Our Merlin team are already hard at work developing brilliant creative concepts, which will bring to life the blockbuster-famous ‘Jumanji’ film across our theme parks and waterparks. We can’t wait to deliver thrilling rides and experiences for guests and film fans alike! The game is certainly on!”

Escapism is big business, and Sony gets it. They’re taking on the problem one bite at a time, though, and we think that gives them a better chance at success than Disney’s apparently struggling Star Wars weekend hotel experience that is charging visitors a heart-stopping $5000 a night. The Jumanji efforts seem much less like a desperate soulless money grab. 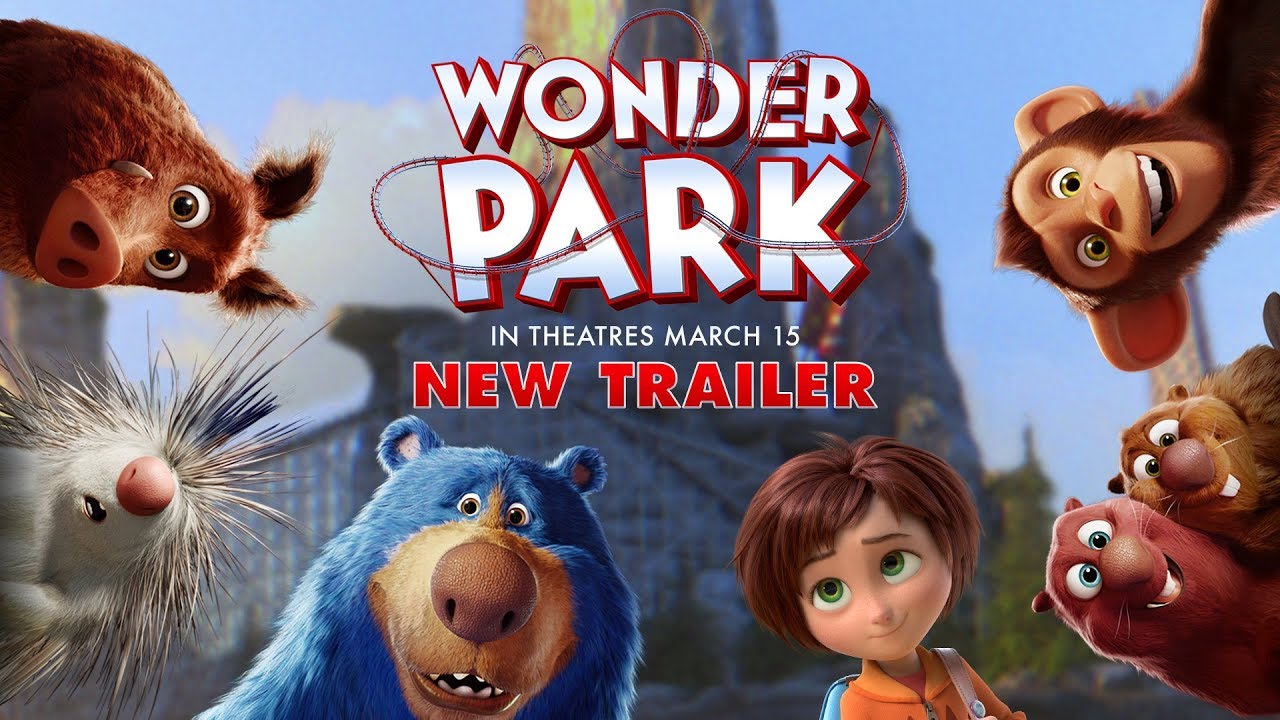 Earth turns into a giant Tylenol and then the production runs out of money and they shoot a hasty, unsatisfying ending.
The End.
Loading Comments...
%d bloggers like this: