The Legend Of Critical Role And Vox Machina: From Tabletop To Television 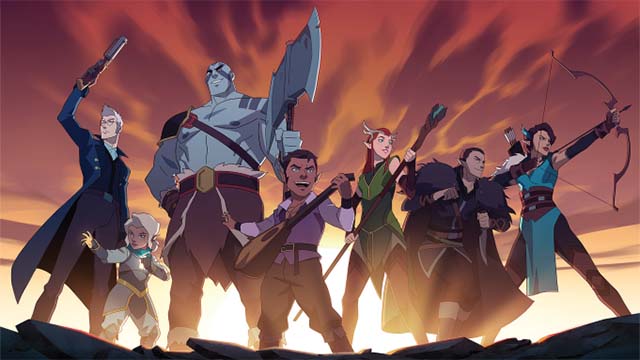 “I can’t…Critical Role got David Tennant and Rory McCann????”

This was the message I woke up to read in the early hours of Friday morning, transmitted on a private Discord server I share with my best friends, Lexie and Amber. Both are dyed in the wool Critical Role fans – I struggled to get into it from the beginning, but I love the stories. I haven’t watched or listened to the full show, but my friends share the best ones with me in a glorious pastiche of video clips and verbal/written retellings of the juicy stuff.

Lexie had the news, but apparently Amber also had some info.

“They sure did!!! And Imdira Varma! Who voiced Vivienne and was also on (Game of Thrones).”

More names were dropped – along with a thirteen minute video introducing the cast of voice actors that had been gathered to turn a string of NPC’s into living, breathing characters for The Legend Of Vox Machina, the animated series that will adapt Critical Role into a full blown narrative production that will stream on Amazon, premiering January 28th.

The Legend Of The Cast Of The Legend Of Vox Machina is the final volume in a six part behind-the-scenes documentary series that was released via the Critical Role YouTube channel. Outlining the entire process of producing the series, which was predominantly crowdfunded and has already been picked up for a second season by Amazon, it guides viewers through the process of adapting a tabletop RPG campaign into a fully developed TV show.

While this series will bring the characters of Vox Machina into many homes for the first time, for folks like my friends – and for myself, a living NPC to their main characters in an epic fandom journey – this series is a labor of live six years in the making.

Dungeons & Dragons as mainstream entertainment might have just begun with the advent of the McElroy family project, The Adventure Zone podcast, in 2014, a group of professional voice actors was midway through a personally designed campaign of their own – a modified version of Dungeons & Dragons with Pathfinder inclusions – when Felicia Day, founder of Geek & Sundry, approached them about streaming their campaign. Thus, helmed by Dungeon Master, Matthew Mercer, Critical Role premiered in 2015, with its first campaign featuring the exploits of the aforementioned Vox Machina, a group of mercenary friends adventuring across the continent of Tal’Dorei in the world of Exandria.

The first campaign, which ran for 115 episodes, ended in 2017, but remains the most popular and beloved of the three campaigns that Critical Role has run thus far. Turning the show into a commercial hit, the first campaign has spawned several one-shots, its own game manual, and other adaptations such as a comic book. In 2019, a Kickstarter was launched by the cast of the show to create an animated special that would cover the events of the campaign that occurred before the show premiered. What resulted was a funding success that bested previous crowdsourcing titans Mystery Science Theater 3000 and Veronica Mars, raising $1 million within its first hour, and finishing its campaign with well over $11 million raised and stretch goals that would allow for an entire series that would not only cover the story pre-Critical Role, but also adapt the wildly successful Briarwood story arc.

Traditionally, during any D&D campaign, NPC’s are voiced by the Dungeoun Master, or DM. This was no exception during the Vox Machina campaign, with Mercer bringing to life a myriad of beloved characters from the ever popular sorcerer merchant Shaun Gilmore to the beloved ursine companion of half-elf ranger Vex’ahlia Vessar (Laura Bailey), a bear named Trinket. However, for the animated series, these side characters, major players to minor personalities, needed voices of their own.

Voicing characters animated by Titmouse, the studio responsible for iconic adult animated shows such as Metalocalypse, some of the roles being filled in The Legend of Vox Machina by these biblical talents might have to measure up to Mercer’s beloved portrayals on the show – such as Sunil Malhotra as the aforementioned Gilmore – while others, such as David Tennant’s General Krieg, entered the story before the premiere of Critical Role, and will be coming to life for fans for the very first time.

The video clearly shows the excitement of the core cast, but this project isn’t just anticipated by fans: the cast themselves are excited not just by the project, but by the very nature of its development.

“I think it’s fantastic.” Tennant says in the documentary. “I think this is how all shows should be pitched. They should all start in somebody’s front room and end up on television. Why not?”

It’s a sentiment that’s becoming more and more prevalent in Hollywood as decisions fall less to the executives and more to the viewers about what they want to see go into production.

Are you a fan of Critical Role? What are your thoughts on the show? Let me know in the comments, and don’t forget to stream The Legend Of Vox Machina on January 28th via Amazon Prime.

Special thanks go to the members of the Evil Monkey Discord server, and the other 2/3 of my brain for the lead, the fact-checking, and the moral support in producing this story. I couldn’t do it without you.

On ‘The Event Horizon’: Monster Scouts! 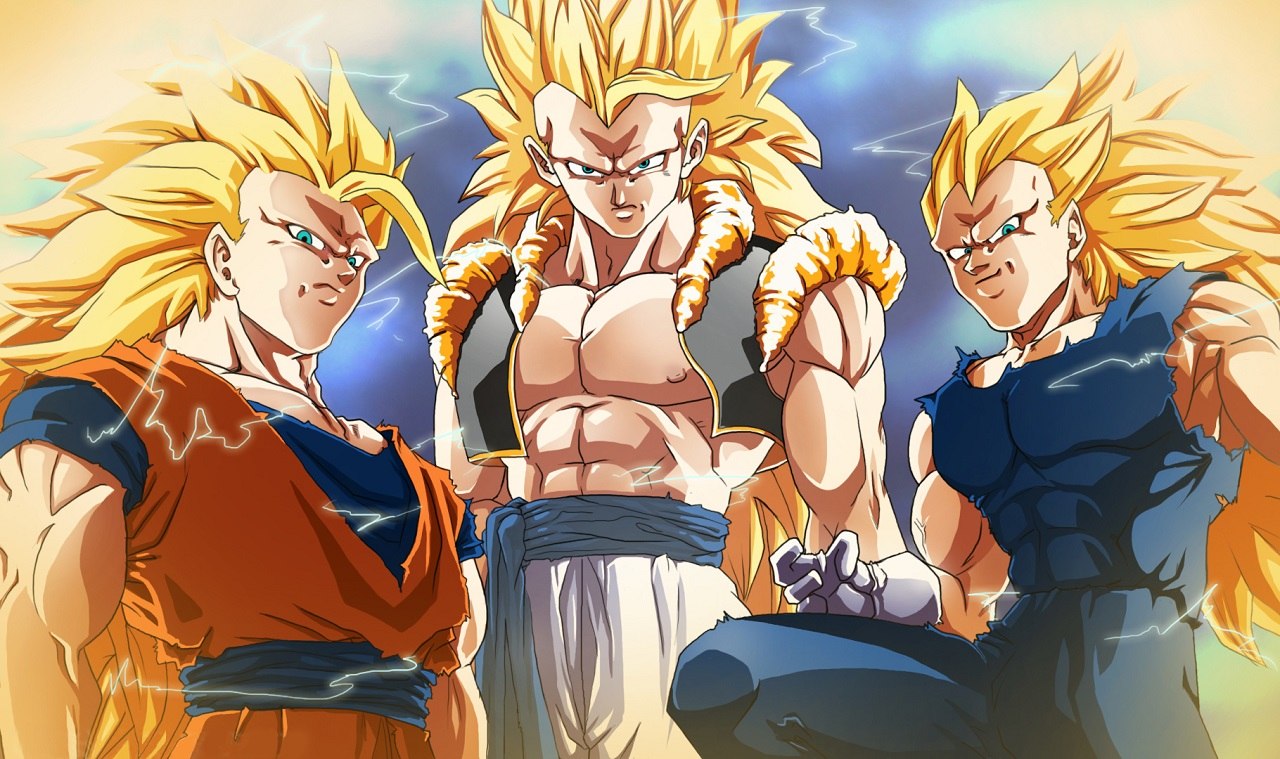