Microsoft Buys Activision Blizzard For $68.7B Amidst Sexual Harassment Debacle 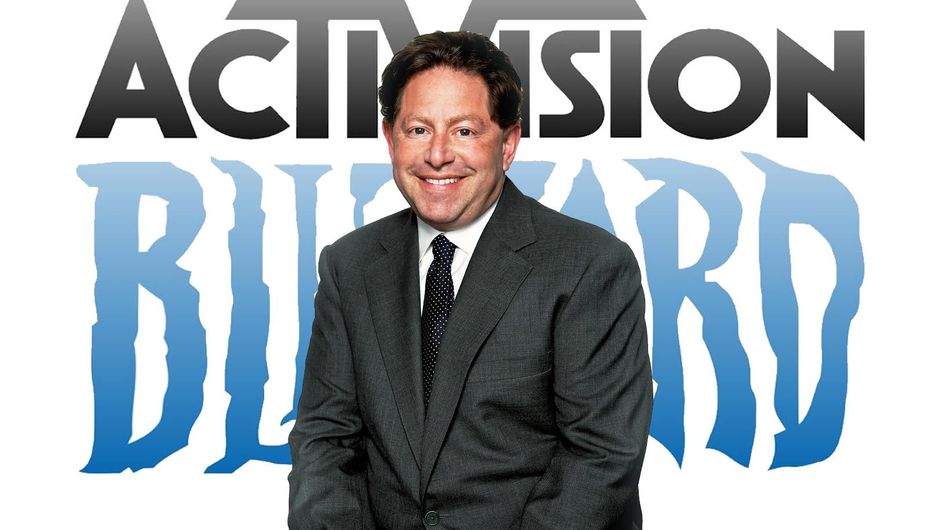 Microsoft has been in the news the last couple of days for their purchase of the floundering Activision Blizzard for just under $70 billion. We’ve been covering the ongoing abuse scandal at Activision Blizzard for a couple months now, from lawsuit fallout to employee strikes. We’ve even covered news of recent settlements on the part of their competition, Riot Games, that could lead to industry wide reform if only the rest of the business would answer the call from both employees and consumers for change.

This series of articles has taken on a theme of sports metaphors: dropping the ball, running with the ball in the case of the aforementioned settlement at Riot Games. The whole thing has been about responsibility: accepting it, denying it, and passing the buck. Just as with sports in general, having the ball – that responsibility – is vitally important, and what you do with it can mean incredible success or abject failure.

Activision Blizzard has officially fumbled that ball in spectacular fashion, forcing the necessity of the sale. While one could question Microsoft’s ethics in its vulture-like acquisition of the company, which will make it the third largest games manufacturer in the world if the sale goes through, it would not have been circling to pick the bones if not for one man.

One key player can be pegged as the source of all that has ailed the organization: Activision Blizzard CEO Bobby Kotick.

Kotick, who has not only denied responsibility for the disgusting frat boy culture that was allowed to foster within the company — a frat boy culture of exploitation and abuse he even actively aggravated with his own actions — but has ensured his own survival while the masses continue calling for his head.

While the purchase of Activision Blizzard awaits approval by shareholders and regulatory review, it won’t be complete until June of 2023 at the very least. According to Variety, during this time, Kotick will remain on the board to oversee the company until the purchase is complete, at which time he will report directly to Microsoft CEO of Microsoft Gaming, the newly appointed Phil Spencer. The New York Times has added additional information, from anonymous sources, that Kotick may step down as CEO after the merger is complete, however he could stay on in an advisory capacity.

There is also, of course, the terms of the sale: under them, Microsoft will pay $95/share for Activision Blizzard, a 45% premium over its previous closing price. Given that the stock has taken a huge hit in light of its sordid workplace culture becoming public knowledge, it’s a pretty sweet deal all things considered. With a great price tag, a guaranteed eighteen months of continued employment, and the potential for continued job security after the acquisition is done, where are the repercussions for Kotick?

Understandably, there are a lot of other questions to be answered with regards to this purchase: Activision Blizzard is the maker of some incredibly popular titles and lucrative properties like Call Of Duty, Overwatch, World Of Warcraft, Diablo, and countless others. Some of these are in limbo, lost in development hell. One wrong move could destroy juggernauts like Overwatch, which would turn this purchase into an absolute disaster for Microsoft. The fate of the games is important, of course it is — we as fans care about and crave these next installments.

The human element in this story, however, takes precedence. Many gaming fans have become game designers themselves, becoming employees of companies like Activision Blizzard. As we now know, these people, these members of our own fan community, have been brutally mistreated and discriminated against. Fandom is, and always has been, a family that protects its own, and nowhere is that more evident than in the formation of the group who organized the strike we reported on not long ago, the ABK Worker’s Alliance.

So while this acquisition by Microsoft strips away responsibility for the company from those currently in power in a very technical sense, it does not remove the metaphorical blood from Kotick’s hands. More than just intellectual property must be handled carefully here: Microsoft is purchasing not just the company’s titles, but its sins as well. Genesis casino became a popular online casino in India. Find the detailed Genesis casino review on fancasinos.in. And receive a bonus on registration and win real cash.

“We believe it’s critical for Activision Blizzard to drive forward on its renewed cultural commitments.” Microsoft CEO Satya Nadella said in a statement as published by Gizmodo. “We are supportive of the goals and the work Activision Blizzard is doing. And we also recognize that, after the close, we will have significant work to do in order to continue to build a culture where everyone can do their best work.”

These are pretty words, but as of late Activision Blizzard has been full of them. As the Victorian detective of Doctor Who fame, Madame Vastra, once said, truth is singular. Lies are words, words, and words.

From this point forward, Microsoft needs to proceed with the utmost care, because if they don’t stop talking and start acting, this ball could turn into a hand grenade without a pin…and dropping that could blow them all to kingdom come. THE INVINCIBLE: The Next ‘Fallout’, Or The New ‘Undertale’? 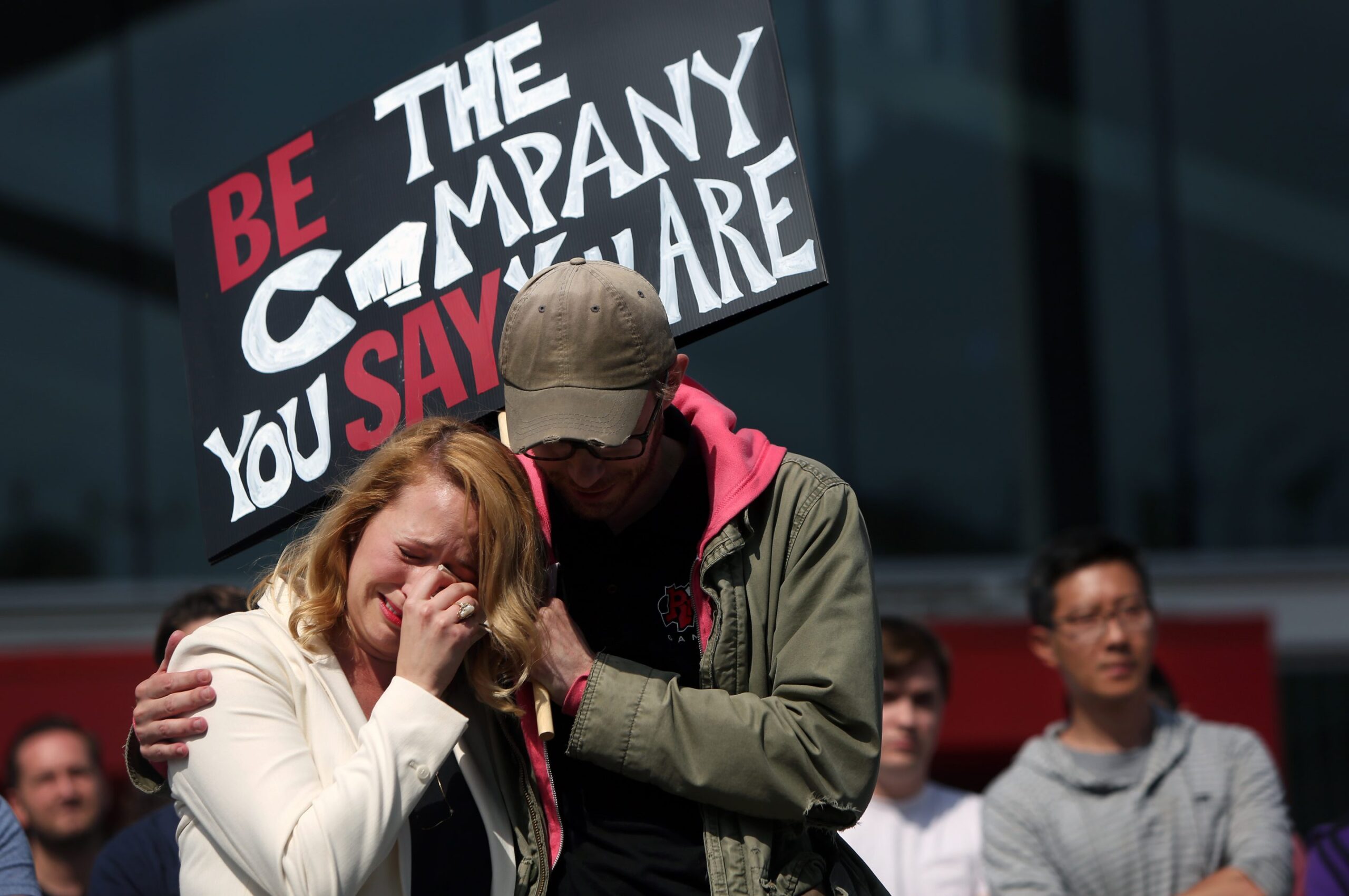 Earth finally fills up completely with used Keurig cups who do not understand us and can be destroyed by a bunch of kids playing disco music on boom boxes .
The End.
Loading Comments...
%d bloggers like this: