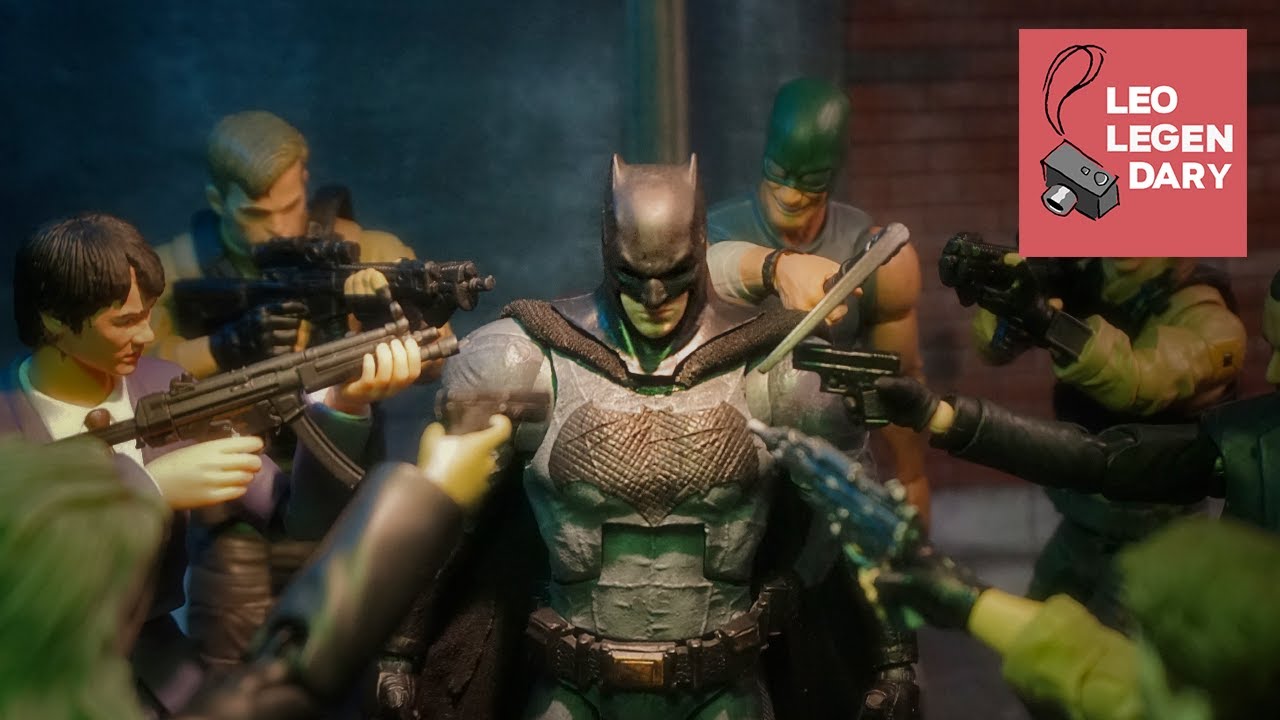 Batman takes down a whole gang of smugglers in this epic stop-motion animated fight scene by Leo Legendary.

Since October of 2019, Leo Legendary has been creating stop motion animation using nothing more than jointed action figures. Since then he has created 25 of them, each more ambitious than the last. This time he’s animated a scene with his Batman / Bruce Wayne figure as the leading man. Batman is after something important. Exactly what that is, is revealed in the final scenes. Watch through to the end.

The sets are made of cardboard and whatever he has on hand. The props are all toys in the proper scale. The fight scenes presented here are remarkably complex, with up to a half dozen characters moving in the scene at one time. Because they’re action figures, Leo does not have the benefit of the usual support scaffolds or the ability to bolt the characters to the stage from underneath to keep them perfectly registered. Instead, he does it all by hand, moving each part of each character precisely without disturbing any of the other models in the scene. Single shots can take days to complete.

The fight choreography is top shelf, and there’s a reason: Leo says he used reference footage from action movies such as John Wick 3, Mission Impossible: Fallout and The Raid. The result is visual poetry. Leo’s camera work, lighting, editing and choice of angles all come together to heighten the action and the dramatic tension in the scenes, and the result is a kind of magic.

Stop motion animation, especially done by amateur animators, is always fun to watch. The technique was the very foundation of visual effects in motion pictures, and is over 120 years old, tracing its history all the way back to 1898 to a short film called Humpty Dumpty’s Circus. It was made famous by the films of Willis O’Brian, who famously first brought King Kong to life in the 1933 film, and then amplified by the work of Ray Harryhausen with dozens more works, including Golden Voyage of Sinbad and Clash of the Titans.

We believe that if Leo ever wanted to go pro and join up with Laika Films up in Portland, Oregon, he’s got one hell of a portfolio. In the meantime, if you want to help him make more of these things, visit his Patreon page and kick him a small pledge. It might not seem like you’re helping very much with just a dollar pledge, but those pledges can add up to significant creative support. 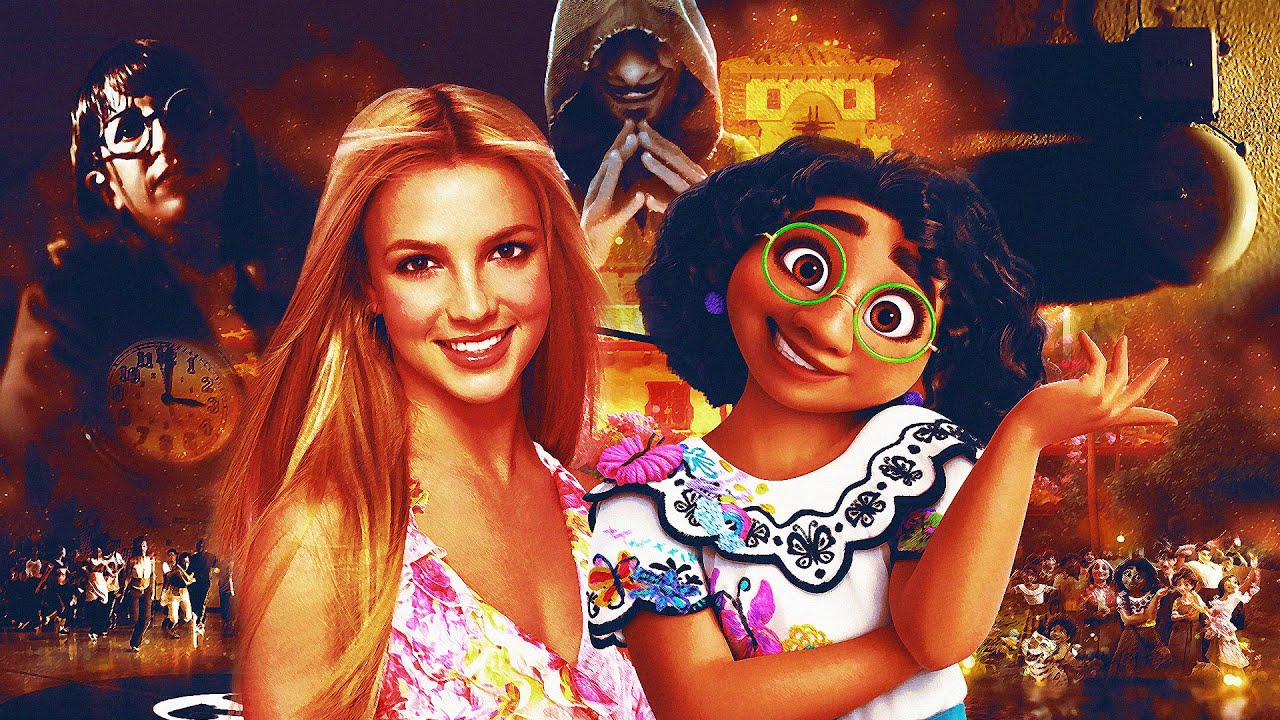 Video of the Day: ‘Hit Me, Baby, One More Time’ / ‘We Don’t Talk About Bruno’ Mashup

On ‘The Event Horizon’: Morgan Rosenblum, Creator of ‘Treadwater’