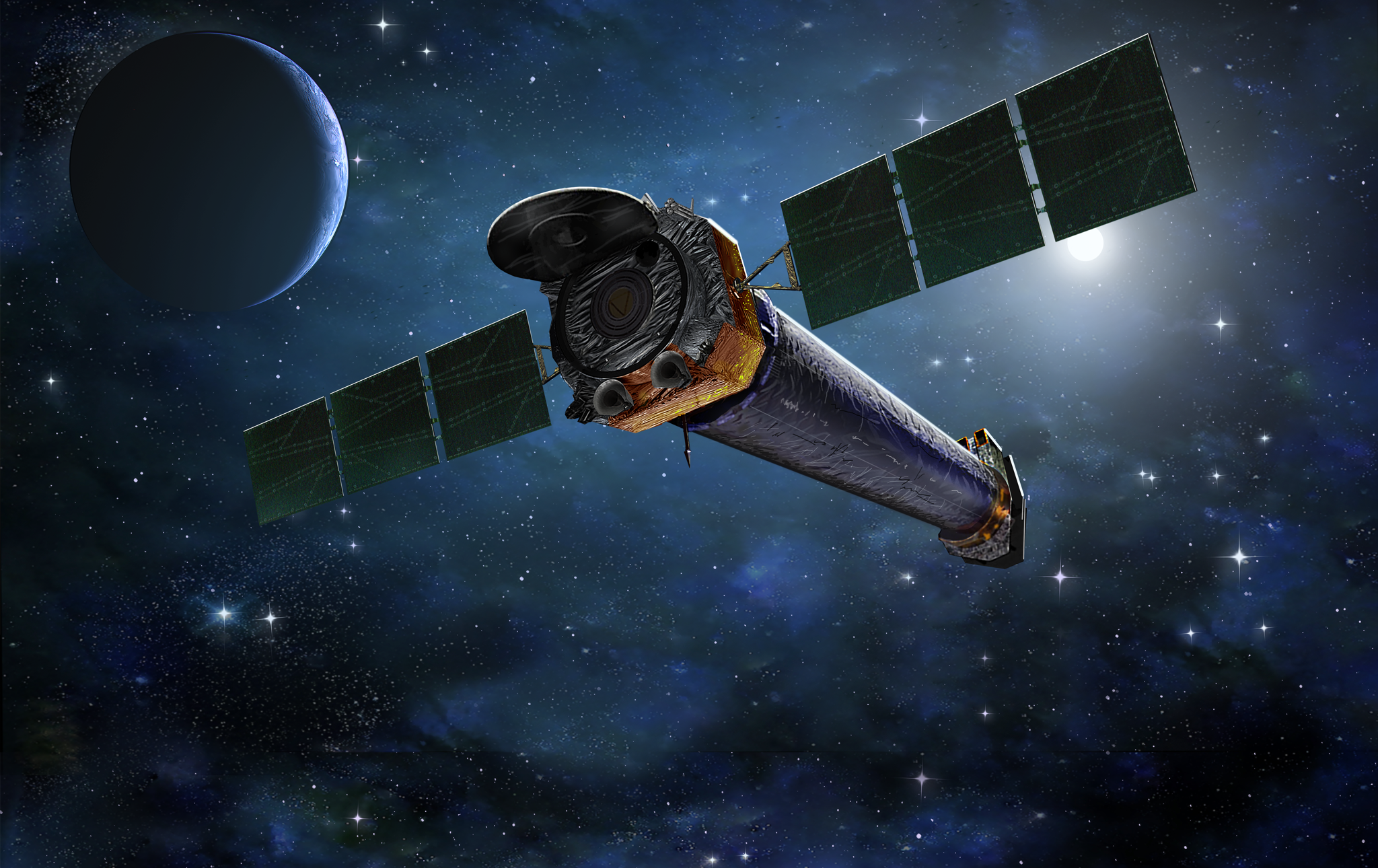 The titans of space are galaxy clusters, among the largest structures in space. Thousands of galaxies traveling together. When they collide, extraordinary things can happen. A new study using NASA’s Chandra X-ray Observatory examines the repercussions after two galaxy clusters clashed almost a billion lightyears away.

Galaxy clusters are the largest structures in the Universe held together by gravity, containing hundreds or even thousands of individual galaxies immersed in giant oceans of superheated gas. In galaxy clusters, the normal matter — like the atoms that make up the stars, planets, and everything on Earth — is primarily in the form of hot gas and stars. The mass of the hot gas between the galaxies is far greater than the mass of the stars in all of the galaxies. This normal matter is bound in the cluster by the gravity of an even greater mass of dark matter. (Dark matter is about 27% of our universe.)

Above is a new image of Abell 1775 showing X-rays from Chandra (blue), optical data from the Pan-STARRS telescope in Hawaii (blue, yellow, and white), and radio data from the LOw Frequency ARray (LOFAR) in the Netherlands (red). The tail is labeled in this image along with a region of gas with a curved edge, called a “cold front,” that is denser and cooler than the gas it is plowing into. The tail and the cold front all curve in the same direction, creating a spiral appearance.

Because of the huge masses and speeds involved, collisions and mergers between galaxy clusters are among the most energetic events in the universe. The word collision is a bit of a misnomer, since the tenuous distribution of matter in galaxies means that actual collisions between stars or planets is rare. But all the stars in all the affected galaxies are changed and new stars formed as the clusters interact over millions of years.

In a new study of the galaxy cluster Abell 1775, located about 960 million light years from Earth, a team of astronomers led by Andrea Botteon from Leiden University in the Netherlands announced that they found a spiral-shaped pattern in Chandra’s X-ray data. These results imply a turbulent past for the cluster.

The newest Chandra data contains evidence — including the brightness of the X-rays and the temperatures they represent — for one of these curving “slingshot” tails. Previous studies of Abell 1775 with Chandra and other telescopes hinted, but did not confirm, that there was an ongoing collision in this system.

Astronomers previously found that Abell 1775 contains an enormous jet and radio source, which is also seen in this new composite image. This jet is powered by a supermassive black hole in a large elliptical galaxy in the cluster’s center. Galactic jets are usually made of electrons and positrons flung from a central black hole at near the speed of light. New data from LOFAR and the Giant Metrewave Radio Telescope (GMRT) in India reveals that the radio jet is actually 2.6 million light years long. This is about twice as long as astronomers thought it was before and makes it one of the longest ever observed in a galaxy cluster. The structure of the jet changes abruptly as it crosses into the lower density gas in the upper part of the image, across the edge of the cold front, implying that the collision has affected it, changing its course.

According to the new study, the gas motions inside the cluster could be responsible for other structures detected by observing Abell 1775 in radio waves, such as two filaments located near the origin of the jet (one of these is labeled). The LOFAR and Chandra data have also enabled the researchers to study in great detail the phenomena that contribute to accelerating electrons both in this galaxy’s jet and in the radio emission near the center of the larger cluster.

There is also an alternate explanation for the appearance of the cluster. As a small cluster approaches a larger one, the dense hot gas of the larger cluster will be attracted to it by gravity. After the smaller cluster passes the center of the other cluster, the direction of motion of the cluster gas reverses, and it travels back towards the cluster center. The cluster gas moves through the center again and “sloshes” back and forth, similar to wine sloshing in a glass that was jerked sideways. The sloshing gas ends up in a spiral pattern because the collision between the two clusters was off-center.

The Botteon team favors the slingshot tail scenario, but a separate group of astronomers led by Dan Hu of Shanghai Jiao Tong University in China favors the sloshing explanation based on data from Chandra and ESA’s XMM-Newton. Both the slingshot and sloshing scenarios involve a collision between two galaxy clusters. Eventually the two clusters will fully merge with each other to form a single, larger galaxy cluster.

Further observations and modeling of Abell 1775 are required to help decide between these two scenarios.

A paper describing the results by Botteon’s team has been published in the journal Astronomy and Astrophysics and is available online. The separate work on the “sloshing” theory led by Dan Hu has been accepted for publication in The Astrophysical Journal and is also available online. 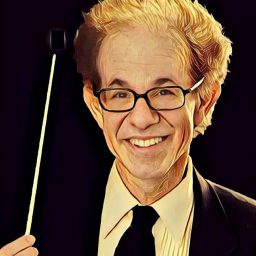 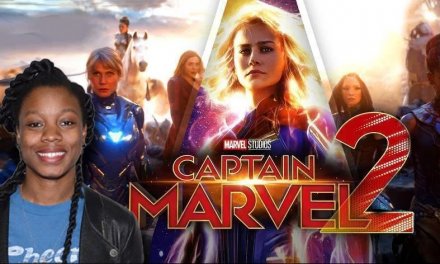 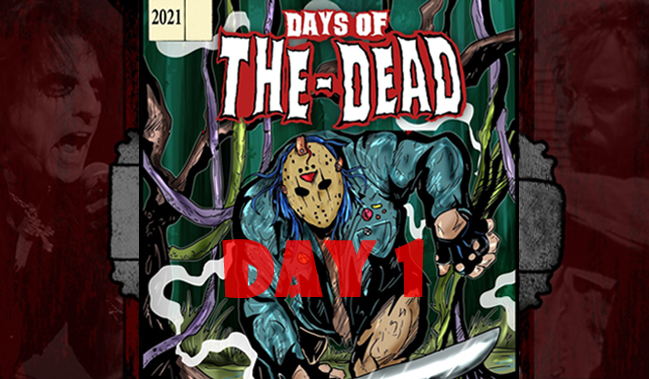