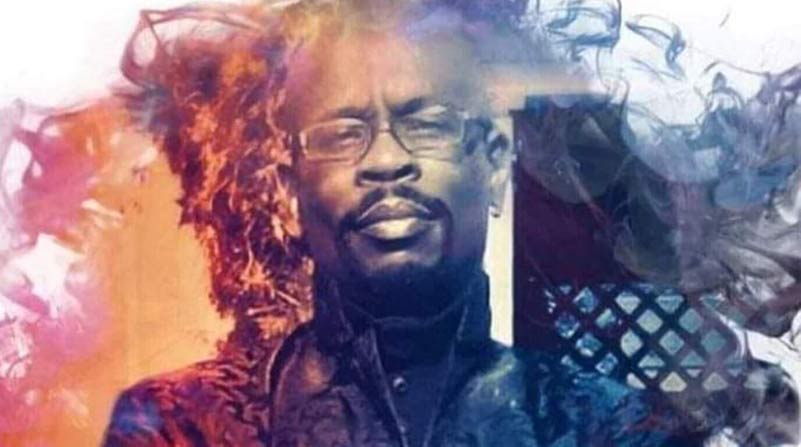 This weekend Virtuous Con presents a virtual convention that goes beyond your typical assembly of restreamed Zoom calls that typifies most virtual experiences. The convention has not only a variety of interesting panel topics, but workshops as well, on subjects ranging from book cover design to marketing yourself and your writing, to the various experiences unique to Black fandom and professional work alike.

Thaddeus Howze, who just so happens to be Assistant Editor here at SCIFI.radio as well as being a regular contributor to our pages, will be moderating a panel on Saturday at 5 pm EST, called Storytellers. This panel features not only Howze, but Yetide Badaki, Rodney Barnes, Evan Narcisse, David Walker, and Sebastian Jones. Each of the artist and writers in the Storytellers panel has applied their creative genius to a variety of mediums. In this discussion, they explore the creative similarities and distinctions between bringing diverse stories to life across different mediums and disciplines and what it takes to make these transitions effectively.

Thaddeus’ speculative fiction has appeared in numerous anthologies and literary journals. He has published two books, ‘Hayward’s Reach’ (2011), a collection of short stories and ‘Broken Glass’ (2013) an urban fantasy novella starring his favorite paranormal investigator, Clifford Engram. He is also the creator of a series of articles called Writing Craft: Mastering the Urge to Write.

Thaddeus works as a writer and editor for two magazines, the Good Men Project, a men’s magazine challenging social norms for men in modern society. He also writes for Krypton Radio, a media station and online magazine, writing articles on popular culture, science, technology and superheroes. He has also appeared in numerous publications including Black Enterprise, Gizmodo, Huffington Post, Polygon, Panel and Frame and the BBC.

Thaddeus supports his vision of writing-as-a-lifestyle working as the Vice President of the California Writers Club, focusing on writing advocacy and support for new talent. He is one of the founding members of the Afrosurreal Writers Workshop in Oakland. He was also a Teaching Fellow at Chapter 510: Department of Make Believe (2019-2020) teaching young writers how to create spectacular speculative fiction.

In his identity as The Answer-Man he answers questions about science fiction, media culture, movies, anime, comics and superheroes all over the Internet. He has appeared on a variety of podcasts and convention panels as a comic historian and inspirational writing coach promoting Afrofuturism and speculative fiction writing.

Virtuous Con is a company created by Cerece Rennie Murphy that produces and hosts virtual venues, as a vehicle for independent science fiction, fantasy, and comics creators to grow an audience for their work. Each venue creates an authentic experience for attendees including virtual “booths” for vendors to interact live with attendees about their products and live panel rooms to interact in real-time discussions. Murphy created Virtuous Con out of a need to help many of her creative colleagues and friends whose businesses were adversely affected by the COVID-19 shutdowns, especially BIPOC creatives.

Virtuous Con was created by Award-Winning science fiction author Cerece Rennie Murphy, the self-published writer behind The Order of the Seers and The Wolf Queen series. A native of Washington D.C., Cerece fell in love with the comic book convention experience 10 years ago when she first attended New York Comic Con. Like most of us, Cerece was devastated that the pandemic took away one of her favorite social activities. Virtuous Con is her way of giving back to the countless vendors and creative people that have been economically affected by COVID-19.

Thaddeus Howze, being the Assistant Editor for SCIFI.radio, holds a special place in our esteem. This article is obscenely and irresponsibly biased in support of Thaddeus Howze when the headline and hook should probably have been all about Cerece Rennie Murphy and her towering accomplishment putting this unique and frankly rather stellar convention together and making it a cut above pretty much everything else going on out there (and we’re including the online versions of WonderCon and San Diego Comic-Con in that comparison).

No, Thaddeus had absolutely no idea we were going write this story about him, nor that we would slant the story so far in his direction that it threatens to fall over entirely. He will very likely be embarrassed as hell that we did this. 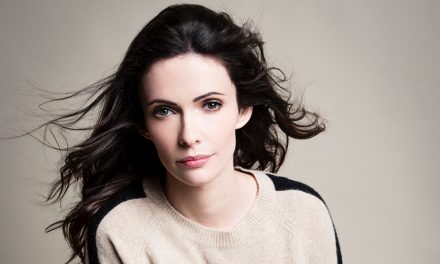 Talking ‘Barbie and Kendra Save The Tiger King’ With Charles Band