‘A Glitch in the Matrix’ (2021) Upcoming Documentary Tackles Simulation Theory 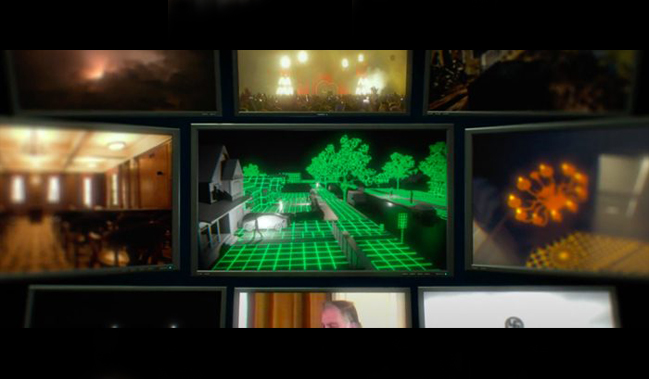 How real is reality? What is reality beyond our perception? After all, we can only detect what’s received through five senses and translated by the brain. Is this physical world simply an illusion? Oxford University philosopher Nick Bostrom seems to think it’s possible. In 2003, the academic expanded this idea to form what’s now known as the simulation theory. And, in his upcoming film A Glitch in the Matrix, documentarian Rodney Ascher (The Nightmare 2015) further explores Bostrum’s idea and proposed question: are we living in an artificial simulation?

Although the possibility of reality being an artificial simulation overseen by a higher intelligence may seem outlandish, it doesn’t make this topic any less exciting. Ascher’s Glitch in the Matrix tackles this fascinating idea from multiple angles taking a deep dive into testimonies, philosophy and science. This, along with my personal interest in scientific theories, spirituality and reality perception, has me rife with anticipation to see this simulation theory exploration. And through featured interview segments with Bostrom, himself, we get to see just how far this thought provoking rabbit hole goes. At the very least, this highly anticipated indie film will give tech geeks and fans of The Matrix (1999), something to talk about for days on end.

After making its premiere at Sundance later this week, A Glitch in the Matrix will hit theaters and on demand streaming services Friday, February 5th. So prep the artificial popcorn, adjust your algorithms and get ready for a wild mind-bending exploration of reality itself. 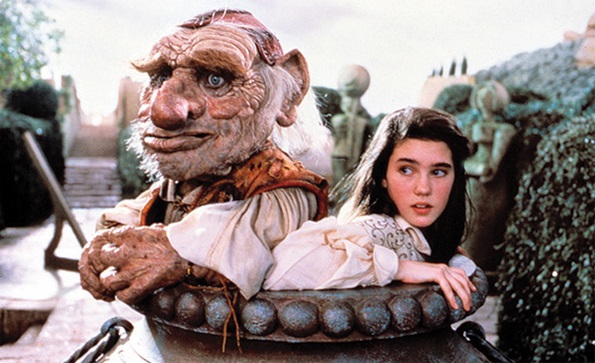 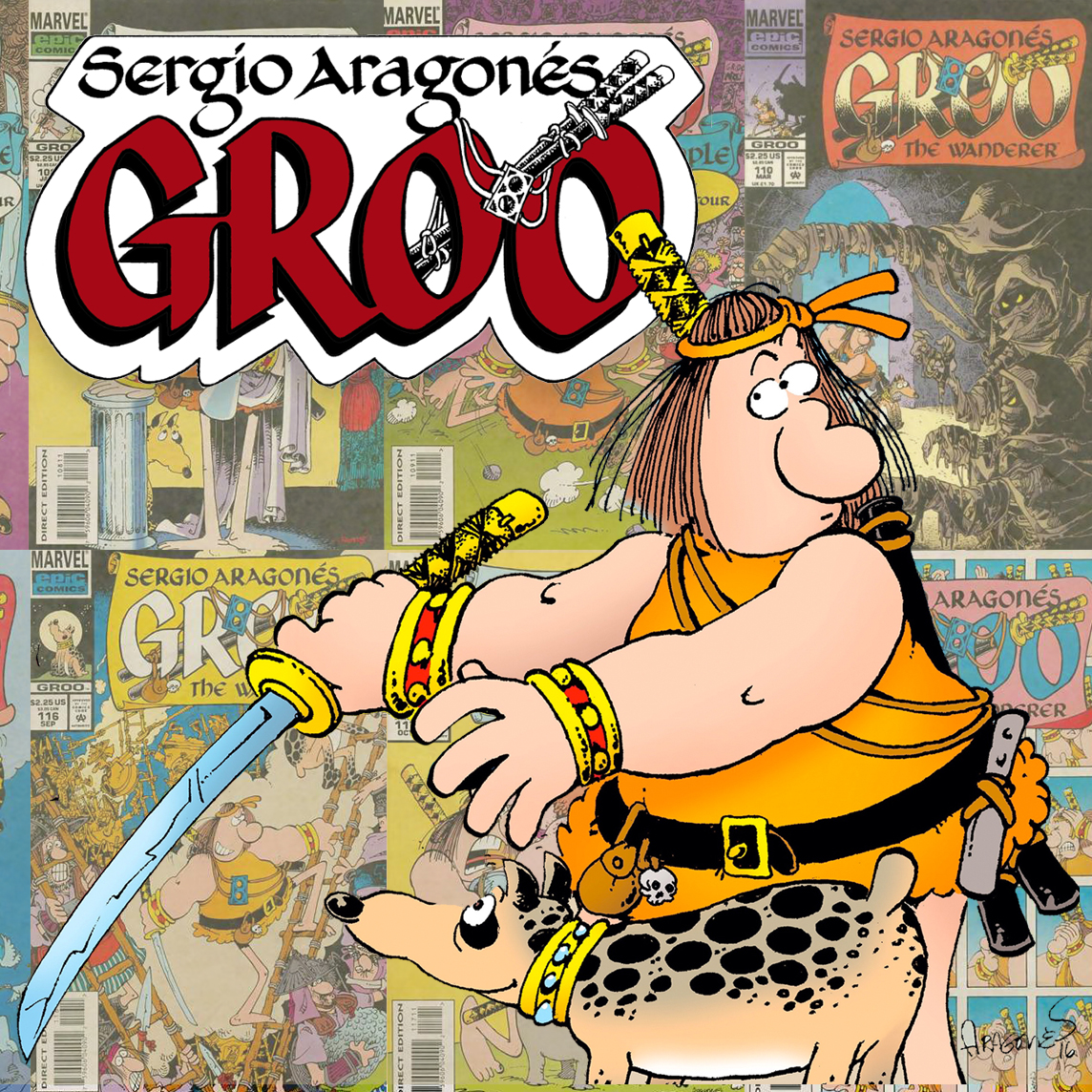