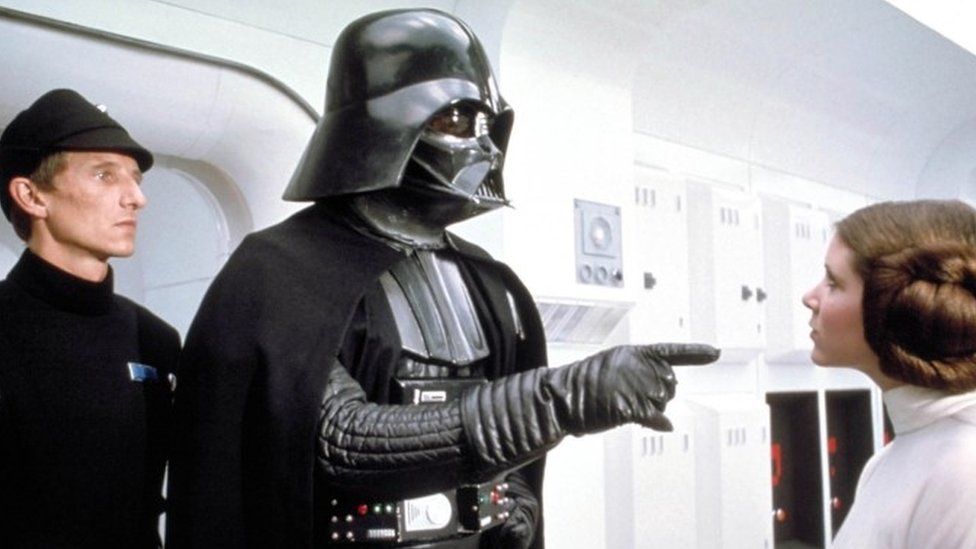 Dave Prowse, the former bodybuilder from Bristol, best known for his portrayal as the towering Darth Vader in the original Star Wars trilogy, has died aged 85 after a short hospitalization due to the COVID-19 coronavirus.

Prowse was cast as Vader for his imposing physique, though the role was voiced by James Earl Jones. The weight lifter turned actor was most proud of playing the Green Cross Code Man, a role which promoted road safety in the U.K., and for which Prowse earned an MBE.

“May the force be with him, always!” said his agent Thomas Bowington. “Though famous for playing many monsters – for myself, and all who knew Dave and worked with him, he was a hero in our lives.”

Mr Bowington called the actor’s death, after a short illness, “a truly and deeply heart-wrenching loss for us and millions of fans all over the world”.

The Role of His Life

Prowse’s acting career spanned 50 years, but it was his role as Darth Vader in Star Wars that brought him international fame. His lines were dubbed, though, when screen tests showed his West Country accent too down home and friendly for the part of the Sith Lord. He had reportedly nicknamed ‘Darth Farmer’ by his late Star Wars co-star Carrie Fisher, because of his strong West Country accent. Despite this, he played the role in all three of the first films in the series, using his 6’6″ frame to give tremendous presence to the helmet and flowing robes.

He represented England at the Commonwealth Games in the early 1960’s. During this period, he reportedly became close friends with rival bodybuilding competitors Arnold Schwarzenegger and Lou Ferrigno (later better known as TV’s Incredible Hulk) – long before any of them had achieved their on-screen fame. Even before he began acting, Prowse found success in Hollywood circles, preparing the late Christopher Reeve for the physical demands of his role as Superman, as the actor’s personal trainer.

He also regularly featured on cult series such as The Saint, Space 1999 and Doctor Who, in which he was cast as a minotaur in the 1972 episode The Time Monster, opposite Jon Pertwee. He played a bodyguard in the 1971 film A Clockwork Orange, and that’s where George Lucas spotted him and subsequently invited him to audition for the roles of Darth Vader and Chewbacca in the original 1977 film Star Wars. He chose the Vader role because “you always remember the bad guys”.

With the success of Star Wars, Prowse became a regular on the fan circuit and attended conventions around the world for almost 40 years, but he was rumored to have had a falling out with director Lucas and was banned from official events in 2010.

Despite the enduring clamour for Star Wars, the actor always maintained that playing the Green Cross Code Man, which he first portrayed in 1975, was the “best job I ever had”. Dressed in a distinctive green and white superhero suit, he became the face of British road safety for more than a decade, known for his catchphrase “Stop, look and listen”.

Prowse was a familiar face on UK television for decades, with roles in Doctor Who in 1972, The Two Ronnies, The Kenneth Williams Show and The Morecambe & Wise Show.

Brought up in Bristol, he spent his later years living in Croydon “a loving husband, father and grandfather”. His autobiography Straight from the Force’s Mouth was published in 2011. 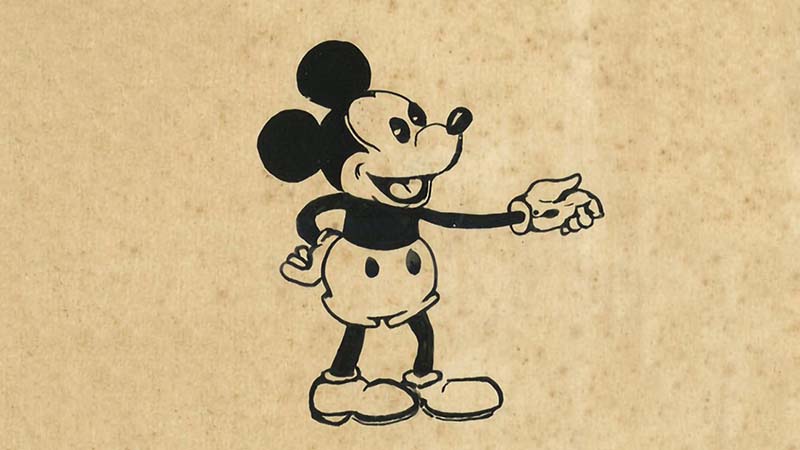 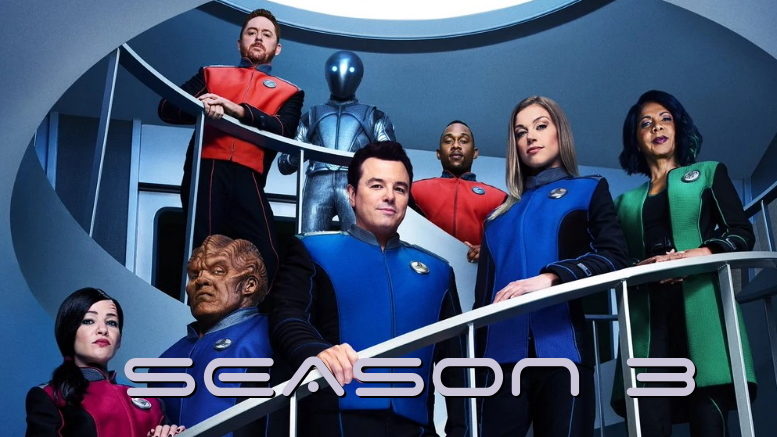