Romana (Lalla Ward) and Narvin (Sean Carlsen) have been driven from Gallifrey. They must now risk the dangerous galaxy overrun by the Time War to try to find Leela (Louise Jameson) and anything else that might help end the war and take back Gallifrey from the dark path it’s gone down.

Romana and Narvin take refuge on an abandoned ship. But they are not alone and time is not behaving the way it should. Obviously something to do with the Time War and the cause of this disturbance may come from somewhere close to home.

This is one of the most action pack starts to a set I’ve heard in a long time. It is packed with Timey Wimey fun from the get-go. We get a nice restating of where the characters are, with Narvin ever the skeptic and Romana wanting to see the best and even feeling a little more adventurous. There is a monster, time replaying itself and everything you would want from Who, including a lot of heart and pathos.

The Orrovix are carnivorous beings from the Vortex, who feed on the energy that it provides. When Romana and Narvin follow a signal, which appears to be Leela (though they can’t find her), to a world where an Orrovix is ravaging, Romana is on the menu.
This story sees our two Timelords being hosted by a couple in a rural area of the planet, who are expecting a baby. Time goes a little ‘off’ and a time loop seems to be at play.

Putting a young and friendly couple at the heart of this story is brilliant, and you want them to be safe as well at our hero’s. On paper the time phenomenon would sound similar to the story before but it’s pleasingly different in execution. The Orrovix are a wonderful destructive force and there is a well realised haunted atmosphere created in Morgan’s script.

Leela awakens in a world unfamiliar to her, in a life she never lived. To add to the confusion, she is not living it in order. It is explained to her she is a ‘visitor’. As Leela starts to make sense of this other life she starts to invest in it and raise a son this version of herself has. When Leela sees the results of her actions in the past, she wonders if she needs to take another path, especially with other visitors about.

This is the sort of heartfelt and thoughtful script I have come to expect from Big Finish Polymath Goldwyn. Leela gets to be a warrior, a mother, a strategist and very human in this all-in-one story. The story is complex without ever dissolving into confusion, and the stakes are as large as the planet and as personal as a family – all of which is played pitch perfect by Jameson as Leela.

Romana and Narvin finally track down Leela years after the events of the last story, on her new home of Unity, where she protects this world and does not intend to leave. As the Daleks (Nicholas Briggs) arrive they must all band together to stop them, but it looks hopeless. Romana must make some tough decisions and at least one sacrifice will be made.

Leela may arrive in the latter half of the boxset, but she certainly is put through the ringer when she does. The weight of a story where she has to try to protect a pretty much doomed world, after just facing heartache in another life, hits like a ton of bricks. Romana and Narvin have to balance up the needs of this world against the needs of all the others caught in the war. Do you become more like the increasingly despotic Rassilon, only intent on winning no matter the cost, or stick to your morrals and risk losing it all? What better stakes to end the third set of this epic story? All actors and writing are on top form and leave you thirsty for set four.

The standard of Gallifrey in the Time War has been high already, but this set, which concentrates mainly on our three leads and directly on time phenomenon in, what is after all, a Time War, raises the bar again. Each script is page turning (or the audio equivalent), each performance is engaging and the dangers of the War just seem closer than ever. I like having the Dalek’s as the featured players at the end and letting other menaces, including time itself be the threat. Director Scott Handcock had assembled a stunning supporting cast and we are left on a cliff-hanger I can’t wait to hear the resolution of.

Buy this set now on CD or digital here. 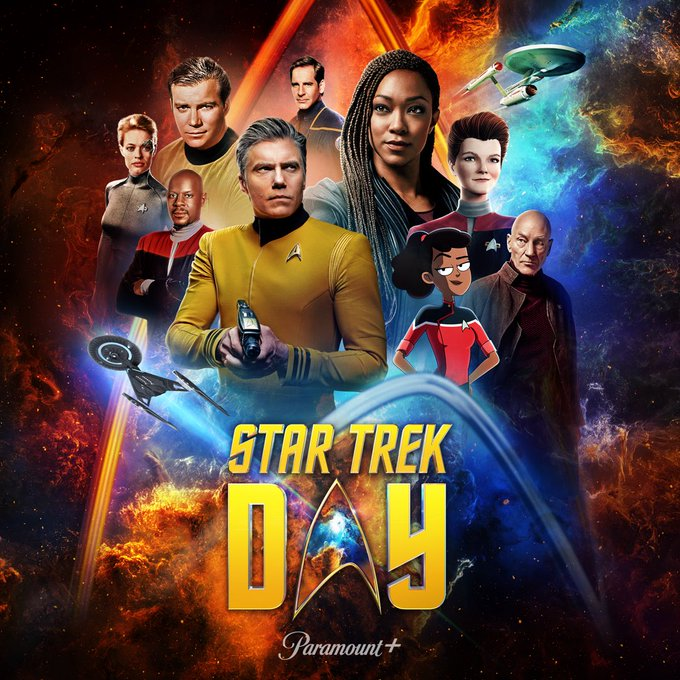