Dwayne Johnson and Emily Blunt chew the jungle undergrowth in this exciting – and hilarious – new trailer for Jungle Cruise.

When we first saw the original trailer for Jungle Cruise last October, our first impression was, well, okay, this is cute. It will be about as good as the Haunted Mansion movie, kitschy and glitchy, but not an inspiring piece of filmmaking. Instead, with this new trailer, we can see what Disney is really up to, and it looks wonderful.

Instead of relying on the appeal of the original, classic Jungle Cruise ride at the Disneyland and Disney World resorts, director Jaume Collet-Serra and screenwriters Glenn Ficarra, Michael Green and John Requa bring us a real adventure story. Yes, it’s still based on the ride, and yes, they do make Dwayne Johnson trot out that “back side of water” line for the sake of fan service, but it’s a story of legend, a great big magical McGuffin that everybody wants to get their hands on, and some actual bad guys to make things interesting. The production values and the crafstmanship going into this film (currently in post production, getting ready for release) are top notch, and are arguably as good as any Indiana Jones movie.

Emily Blunt and Dwayne Johnson portray Lily Houghton and Frank, two adventurers, one with an ancient artifact in her possession and a certainty that an ancient tree with almost magical healing powers exists somewhere deep in the Amazon Jungle, and the other a jaded tour boat operator who has spent much of his life looking for the same tree but has given up on ever finding it.

Watching the two of them squabble on the tour boat, one can’t help but compare them to Katherine Hepburn and Humphrey Bogart’s role in The African Queen, but what they’re about to go through bears little resemblance to that classic 1951 performance. Instead, it’s more of a Jumanji-style seat of the pants adventure as they find their way from one disaster to the next in their search for the tree, evading all manner of obstacles, including bad guys in submarines.

In the Amazon river?? Okay, well, it’s Disney. Why not? Let’s see what happens. This will be fun. 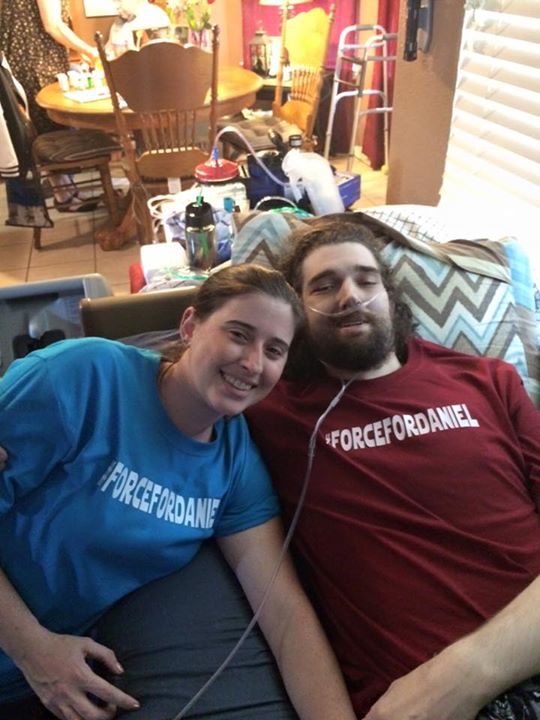 Margot Robbie to Star in New ‘Pirates of the Caribbean’ Movie