No Place by James Goss

Doctor, Donna, Sylvia and Wilf have brought a new home to do up that has a reputation for being haunted and they are even being featured on a show that specialises in Haunted make overs (think Homes Under the Hammer meets Most Haunted). Are the ghosts real or easily explained? The host of the TV show Justin (Joel Fry) seems oddly sceptical when the cameras aren’t on, but the Doctor suspects something even more strange.

James Goss is one of my favourite Big Finish writers and proves one more that he really gets each era of the show and can balance a great story with allowing the characters to breath and have fun. The relationship between the Doctor and Donna, ably carried by the amazing pairing of Tennant and Tate, is written for to a tea as in this story they pretend to be husband and wife to great effect. In moments you are back to when they were in the show on TV. To then add one of my favourites, Bernard Cribbins, bringing heart and gravitas to proceedings and the constant foil to the Doctor of Donna’s Mum with the wonderful Jacqueline King and you almost don’t need anything more. But they give it all the same with a wonderful plot and great guest turn by Joel Fry. There is nothing not to love here.

One Mile Down by Jenny T Colgan

The Doctor and Donna take a holiday on Vallarasee. This once underwater world the Doctor remembers swimming is now a hub for tourism and is encased under a dome. Once the visitors would wear diving suits, now the natives must do so instead to breath in their own land. As if this isn’t worrying enough for the Doctor, the company behind the renovations aren’t listening to native concerns about leaks to the dome, instead choosing to have their Jadoon guards lock up anyone who dares question the safety of the project. Can the Doctor save the tourists and Vallarasee citizens alike?

Another great writer and imaginative story that sadly seems so close to home in its themes of ecology vs big business. The Jadoon are used to great effect and they get to play with this race a little, having the company trying to cut corners by hiring cheaper trainee Jadoon.

The Doctor is at his best when fighting the man for the oppressed and add to this Donna just wanting to have a real holiday for a change and as always being thwarted, it makes for a pacy story.

The Creeping Death by Roy Gill

In our final story of this set the Tardis 2 are in a fog filled 50’s London. But this is no ordinary “pea souper”. This is a fixed point in time where a deadly smog killed many in London, but worse than this? Something is living in the fog that simply should not be there and is not of our world.

To round off this set it’s great to visit a real world event and add the otherworldly to it. There is a really atmospheric feel to this story and a reminder of the attitudes of the time where not everyone could be themselves.

Where you are dealing with what is a natural disaster which has been made worse by alien involvement it’s refreshing that the Doctor doesn’t have to save everyone, but that the stakes can be more personal and focus on the people immediately around him. How many can he save to stop a worse outcome than history already reports? Very ala Fires of Pompeii. This story for me start’s a little stronger than the second half but still enjoyable.

I must admit, I felt a little spoiled for the other stories having Sylvia and Wilf return for just the first tale but the following stories did a lot to keep me engaged in a strong set throughout. Personally I may have saved No Place to round off the set. As well as the usual behind the scenes we are also treated to “David Tennant at Big Finish” as an extra that combines several interviews Tennant gave for previous releases as the Doctor and before as a guest star. He even tells a story of signing “one Doctor Who item” for a fan at the time. What a different world!

Credit also to sharp directing by Ken Bentley who takes over directing of this range from the ever busy Nicholas Briggs who pops up on Jadoon voice duties in this set.

You can buy this release on CD, or as a digital downloadable version, here. 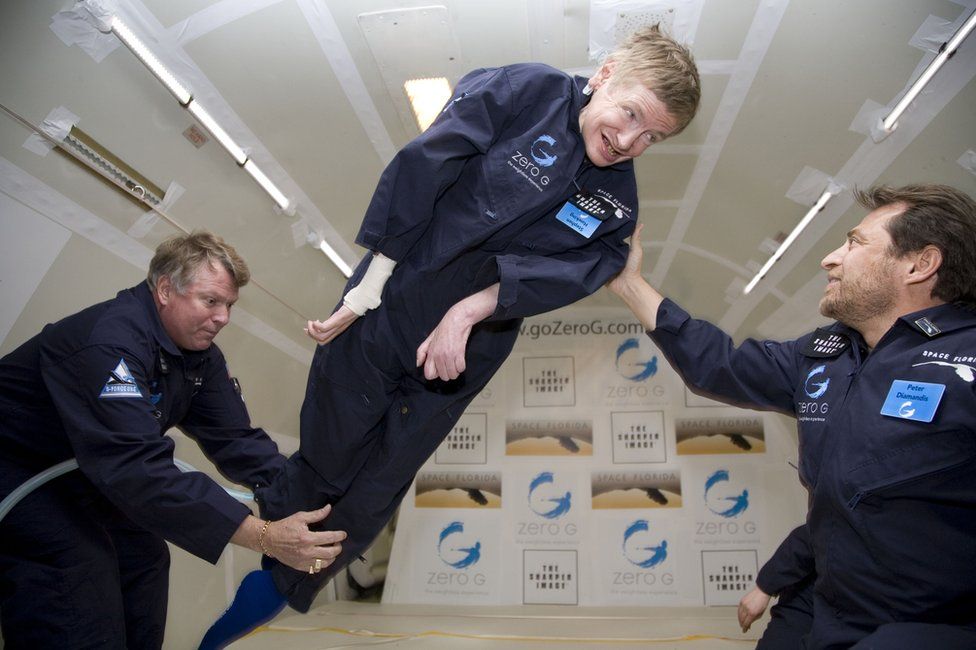 Earth is invaded by efficiently compact heavily armored robots who are friendly but incomprehensible and cannot be destroyed by crowd of people with pitchforks and torches but a priest tells them about the God and so they leave our planet and fly home.
The End.
Loading Comments...
%d bloggers like this: