Steven Universe is known for many things, but it is especially known for its music. Many a child (and many adults) has danced around their house singing about being Stronger Than You and shouting to the rooftops that We Are The Crystal Gems. Music plays a huge role in the show, and now we have the wonderful news that we will be getting even more of it.

Back in July of 2018, it was announced that a Steven Universe movie was in production and would be aired on Cartoon Network late 2019. Aside from a brief teaser, we have had very little information about what this movie entails, until now.

This short teaser gives away nothing of the plot, other than the voice actors who will be appearing in it.

Today’s announcement was that the Steven Universe Movie would be a musical. While that seems almost like a silly announcement given how big a role music plays in the show, the big part of this reveal was the talent being brought on to the show.

It was also announced that the new music would also involve Estelle, Patti LuPone, Uzo Aduba, and Aimee Man. Fans of the show know that these wonderful ladies are also the voices of Garnet, Yellow Diamond, Bismuth, and Pearl and Amethyst’s fusion Opal.

At the end of the last season we were told it would be released in the Fall of 2019, but so far we don’t have a hard release date, but now we can all fantasize what Bismuth could be singing about and hope that we can finally get a song with all the Diamonds. What are some of your theories about the movie? Discuss in the comments below! 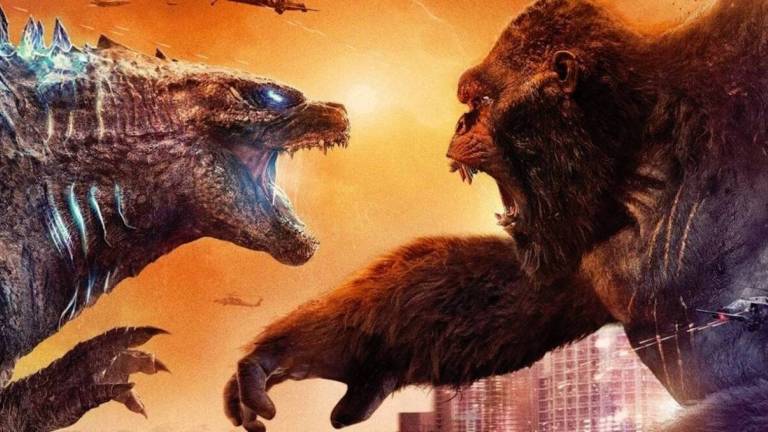 More Free Art and Entertainment, including Virtual Museums and Comics

Earth is suddenly visited by water soluable coconut shells who want to plug us into a power grid and use us as living batteries and cannot be destroyed by army, navy, air force, space force and/or marines , but scientists create a new weapon which kills them all.
The End.
and then they establish a dictatorship and force us to watch bad movies.
The End.
Loading Comments...
%d bloggers like this: