After an unprecedentedly long period of total (official) quiet for a film in the Skywalker saga, this morning, fans at Star Wars Celebration Chicago were treated to a trailer for Star Wars: The Rise of Skywalker. Watch it below!

The trailer came at the tail end of an epic star-studded panel on the event’s main Celebration Stage. As announced, J.J. Abrams and Kathleen Kennedy headlined the panel, but host Stephen Colbert, Star Wars fan of three weeks longer than anyone else (look it up) was the big surprise. Surprises were promised, and would it be Star Wars Celebration without them? The legendary filmmakers first introduced the perennial Star Wars star, Threepio himself, Anthony Daniels, then turning the mic over to the perpetually smooth Billy Dee Williams, who’s bringing Lando back with a swagger not seen since the Battle of Endor. The stage was then filled with stars Daisy Ridley (Rey), John Boyega (Finn), Oscar Isaac (Poe Dameron), Kelly Marie Tran (Rose Tico), Joonas Suotamo (Chewbacca), and newcomer Naomi Ackie, who will introduce fans to new heroine Jannah in December.

But that wasn’t all.

That laugh at the end of the trailer? That’s exactly who you think, and that’s why at the end of the trailer, Ian McDiarmid himself took the stage and imperiously commanded, “Roll it again!” to the delight of screaming fans of the ultimate Sith Master, Emperor Palpatine. Despite being present in Star Wars: The Force Awakens as a voice in Rey’s vision and being name-checked (as Darth Sidious) by Luke Skywalker in Star Wars: The Last Jedi, his inclusion in the final chapter comes as a surprise. Although he rose from the dead in the 1991 Dark Horse Comics arc entitled Star Wars: Dark Empire, his rise in the sequel trilogy was, as he would put it, “A surprise, to be sure, but a welcome one.” This connective tissue will really help the sense that this is one saga about one fight against one evil. “No one’s ever really gone,” but hopefully he will be at the end of this adventure.

Backing up to the beginning, emotion swelled as Luke’s disembodied voice reminded Rey that the teachings of a thousand generations of Jedi live on through her. She is panting, exhausted, as Kylo Ren races towards her in some new model of TIE. As she launches herself into the air over his vehicle, ready for the confrontation and feeling the Force, we cut to a flash of images that, without context, don’t lend much in the way of clues to a plot.

A Resistance ship streaks towards a cliffside city.

Kylo Ren unleashes the power of the Force on the battlefield. He then reforges his helmet, likely signifying his renewed and reinvigorated commitment to the dark side after two films of intense internal conflict. It is still visibly fractured, as is he.

Finn and Poe stand vigilant in a desert sequence shot in the beautiful rocky landscape of Wadi Rum, Jordan, over the course of several weeks last year.

BB-8, adorable as ever, has some stiff competition for cutest astromech from new friend D-O as they tilt their heads inquisitively. D-O made an appearance at the panel as a practical robot built specifically for Star Wars Celebration Chicago, and the room melted over the little guy. Concepts were showcased that indicate that D-O will be something of a mechanical puppy, which, yes please.

Chewbacca flies the Millennium Falcon with Lando Calrissian himself, the latter letting out an exhilarated laugh echoed by over half the room.

Poe, Finn, and a distraught C-3PO navigate a desert skirmish. Would it really be Star Wars without the golden droid completely out of his element?

In the most heart-wrenching moment of the trailer, hands that seem to belong to Princess Leia (the late Carrie Fisher, of course) examine the Medal of Yavin, won by Luke Skywalker and Han Solo in the original film for their destruction of the Death Star. We then see her hugging Rey, thanks to unused footage from Star Wars: The Force Awakens.

Finally, our entire core cast crests a hill and looks out at the ocean, at some very familiar wreckage: that of the Death Star. And this, appropriately, is where the cackle of Palpatine hints at a resurgence of an old evil, one that can only be countered by the rise of Skywalker.

We’re beside ourselves with anticipation for the close of the Skywalker saga, Star Wars: The Rise of Skywalker, which lands in theaters on December 20, 2019. 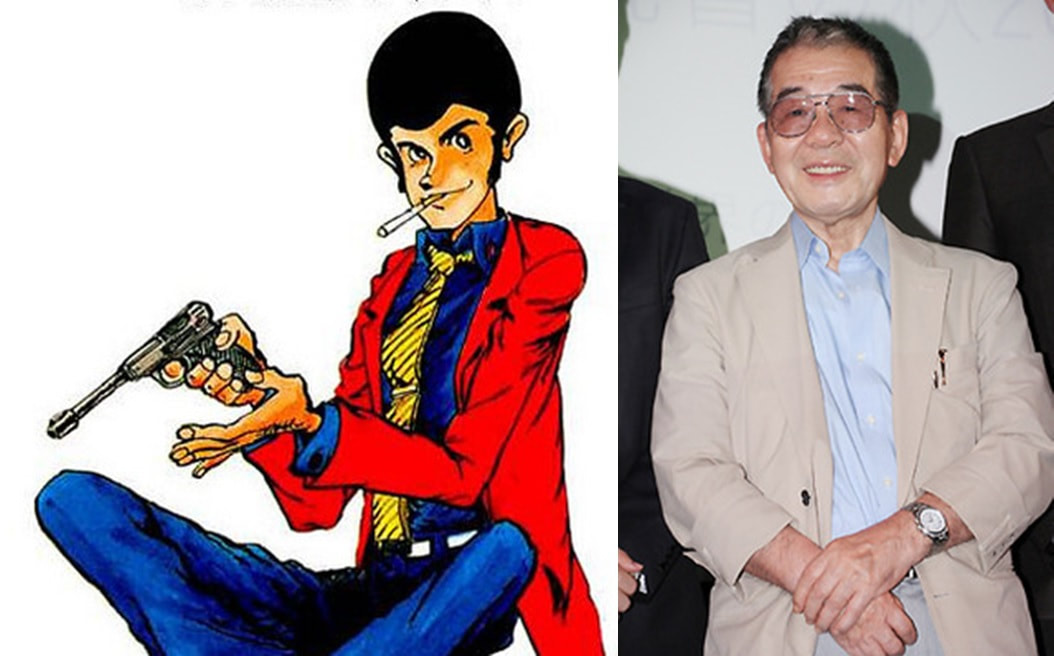 Monkey Punch, Creator of Lupin the Third, Dead at 81